Poland has taught us democracy 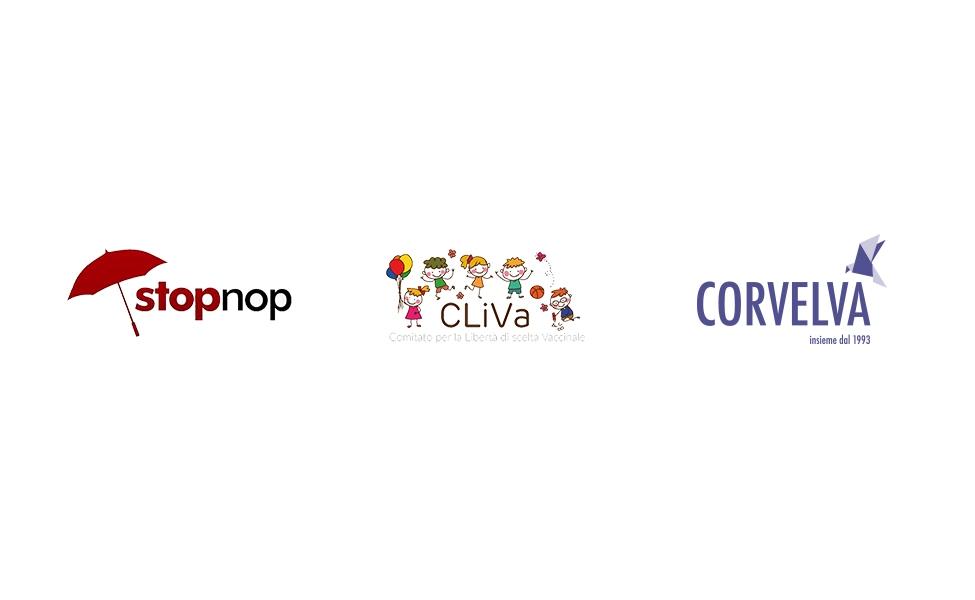 today we do not write from Italy, because the voice of those who have doubts about compulsory health treatment has no boundaries, today this voice has gained strength by confirming new alliances in the name of informed consent and respecting human and patient rights . We therefore share our testimonies lived across the border with you.
Yesterday, 7 January 2019, a collaboration agreement was signed here in Poland, precisely in Warsaw Stop Nop (Poland), "C.Li.Va. e Corvelva (Italy).
STOP NOP is the only reality of freedom of choice in Poland, which has over 60.000 members only on the FB page
https://m.facebook.com/stowarzyszeniestopnop/ .

Cooperation arises from the need to develop mutual support and a synergistic exchange of information and strategies, even across borders, so that neither a state nor a lobby can choose for our body.
The Polish association itself has, like us, drawn up a proposal for a popular initiative law, which has reached 120.000 signatures in 3 months; in parallel 89.000 were collected in Italy in 4 weeks through the collaboration on the territory between 67 Italian companies
https://www.ionondimentico.it/la-proposta-di-legge.html .

On the afternoon of 8 January 2019 the Polish government, in Warsaw, through the organization of a parliamentary group headed by Pawel Skutecki (since 2016 belongs to the parliamentary group for the safety of the protection program for children and adults) has opened the doors (here the link for the full video https://goo.gl/WSyjtC), auditing two doctors who were barred (unthinkable in Italy!), the parents of STOP NOP, some parents of the injured, Chris Exley (top world exponent on the toxicity of aluminum vaccine) and Loretta Bolgan (Doctor in chemistry and pharmaceutical technologies, with doctorate in pharmaceutical sciences at Harvard Medical School in Boston).
During the discussion, doubts emerged that have not yet been answered in Italy by AIFA regarding the actual and documented checks. In the specific case, the members of the Polish Healthcare have in fact openly admitted that they have no centers to be able to analyze the vaccines, therefore they could not contest what was reported in the metagenomic analyzes discussed and documented in committee.

During her exhibition Loretta Bolgan started from Giuseppe Nobile's study on the Folgore Brigade, retracing the studies carried out for the "Commission of Inquiry for Depleted Uranium" and analyzing in depth what Italian politics has not had the courage to finance.

Chris Exley intervened giving specifications on aluminum. Assuming that the frequent objection on the quantity of aluminum is very little, the concentration in a single and small vial detects a toxic concentration in a very high ratio. He cited the various analyzes made on the brains of deceased people in which the presence of aluminum was found, up to the connection with autism and the difficulty of research where the brain was not properly preserved for the analysis of the metal in question.
While we in Italy have been waiting for months for the hearings to expose our point of view on the DDL 770 http://www.senato.it/service/PDF/PDFServer/DF/339498.pdf , in a deafening silence by the "government of change" regarding the thousands of signatures filed for the proposed popular initiative law, without declarations of any kind, cowardly denying a right enshrined in art. 71 of our Constitution, Poland has welcomed us. In a secondary room of the Polish Parliament, this nation gave lessons on how real politics should be done: an impartial confrontation with doctors (albeit removed from the Order), politicians of all sides, people, experts.

A truly democratic confrontation with genuine political conduct, without masks, in which there were moments of tension.
A comparison that did not miss a medical / scientific contradiction, always denied here in Italy, whose pro-vax component was also represented by Prof. Wlodzimierz Gut in addition to the highest positions of the "health and family commission" that usually "They judge their case."
We also demand the same opportunity in our country, as soon as possible and we reiterate our appeal with the occasion!
Only for having witnessed this heated but naked confrontation do we feel that we have witnessed what we did not believe possible.

Now you are surely thinking that the Polish obligation is less invasive, we attach the table of the mandatory vaccination plan:
http://szczepienia.pzh.gov.pl/kalendarz-szczepien/

Exley concluded his speech by stating that when he started studying aluminum in vaccines (his studies began in 1984 but he has only studied the component in vaccines for 10 years) he had to "change his mind" and asked the public to be able to open to this kind of unexpected point of view.
We return to Italy with perseverance and satisfaction, confident that a better future is possible for our children and those we will never even know.

We will leave with new suitcases, full of strength, determination and reflections to develop, full of courage, convinced that the recognition of the fears of each parent is incontrovertible and can be distinguished from the rampant conformism of not being able to have doubts about a medical practice considered by many to be almost sacred. Witnesses to a pure debate, we hold in our pockets the confidence that every person not a day will have his freedom of choice.