The truth told by Andrew Wakefield 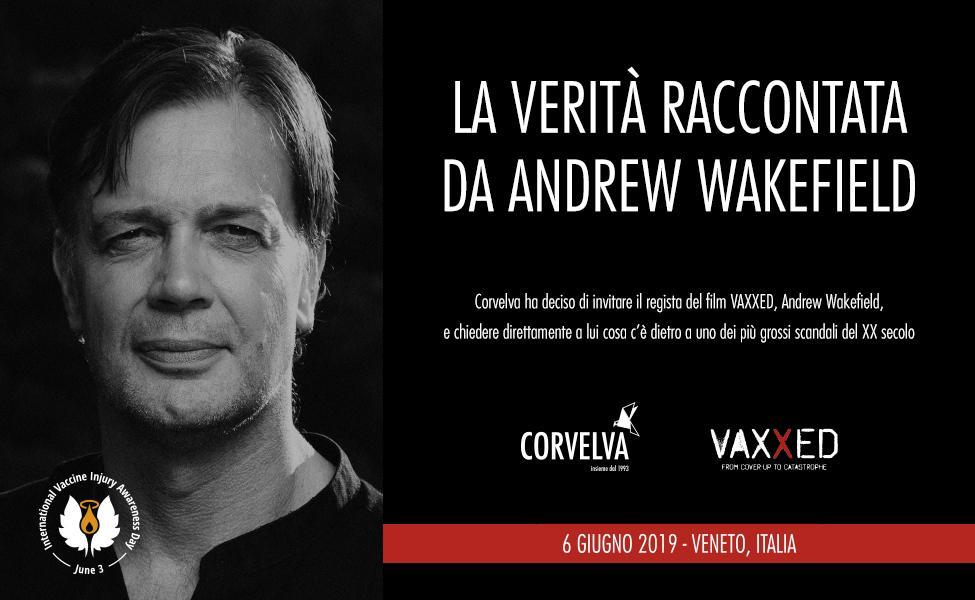 Our interest in the affair of Wakefield was born thanks to the Italian media: for months we have heard that our dissent was born from the studies of the radiato doctor; then we saw Dr. Roberto Gava, Dr. Paolo Rossaro, Dr. Dario Miedico and others radiated. All doctors who continue to exercise, after the media pillory they had to undergo, guilty of having posed a reasonable doubt on the standardized vaccination practice, or more simply of having adopted a different approach to Health.

We were told that without Wakefield we would not exist. We saw each other labeling each other and almost always placing a parallelism between us and Andrew Wakefield.

Over the months we have seen mainstream media modify official data, distort press releases and news.

We have even heard reporters who called Wakefield our guru, and we still didn't know him, we didn't know anything about his studies, publications or anything else, we simply were and are opposed to any health obligation. Against a system that systematically conceals and denies those affected by vaccine.

We found ourselves in the possibility of being able to choose whether to believe the same mainstream media or listen directly to him, Andrew Wakefield, what is behind one of the biggest scandals of the twentieth century. We have therefore chosen to invite him to tell his version and this will take place on June 6, 2019 from 19.30 at the Crowne Plaza Hotel in Padua.

Program of the evening

Presents and moderates the Marcello Pamio event. The guests who will speak are Senta Depuydt, Dr. Paolo Rossaro and Ferdinando Donolato.

The evening includes the presence of interpreters for simultaneous translation. At the end of the speeches, a space will be reserved for questions and interaction with the public.

Doctor Paolo Rossaro: doctor, paid with radiation the practice in "science and conscience" of his profession. 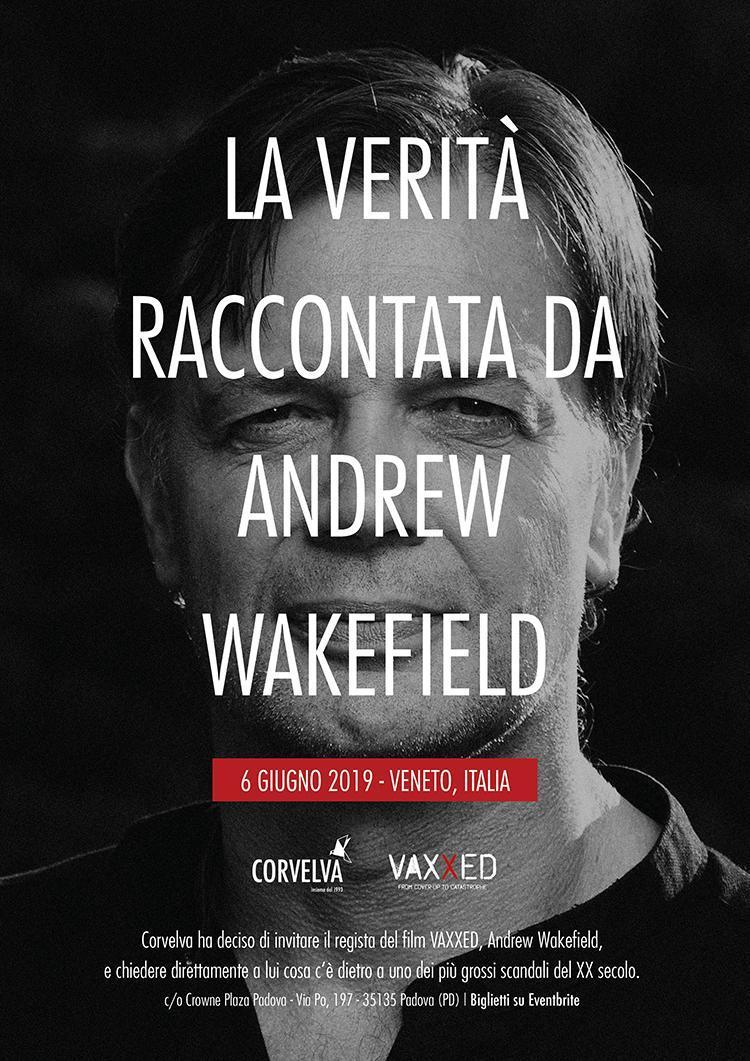