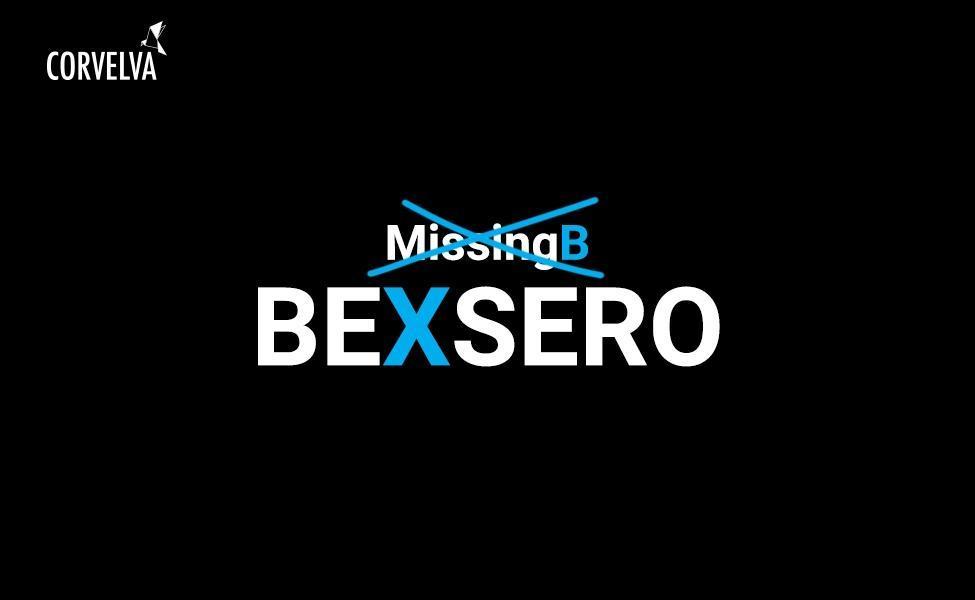 The launch of the MissingB campaign, funded by GlaxoSmithKline, is in recent days.

The campaign, approved by the Ministry of Health and promoted and signed by well-known and renowned scientific societies, brought back some old news, and so we investigated the matter.

It is clear to us that GSK is the author of a campaign aimed at promoting HIS Bexsero vaccine, the ONLY meningococcal B vaccine for the targeted age group, and its relevance with a previous, but perhaps little known, case. they appear more than consistent ...

It was 2006 when the Wyeth Pharmaceuticals company, with the support of the Italian Federation of Pediatricians (FIMP), launched a campaign for pneumococcal vaccination, which however was immediately stopped by AIFA. The purpose of that campaign was this: to vaccinate all children under two years of age against pneumococcus (one of the bacteria responsible for a form of meningitis).
A detail not to be overlooked, then as today, was that Wyeth, coincidentally, produced the only vaccine available in Italy against pneumococcus: the Prevenar. This was the main reason for criticism of that campaign.

The incorrectness of Wyeth's advertising, if observed alongside that of GSK, reveals embarrassing parallels: it is clear to us how this GSK plate has the same characteristics as the previous Wyeth campaign, as Bexsero is precisely the only anti-vaccine meningococcus B available, just as Prevenar was then.

The MissingB campaign therefore incurs, in our modest opinion, in specific violations of Legislative Decree 6 September 2005 n. 206 "Consumer Code", of Legislative Decree 24 April 2006 n. 219 and Legislative Decree 2 August 2007 n. 145 "Misleading advertising". In our opinion, all those editorial (actually advertising) that appeared on several offline and online newspapers, where the GSK brand was even omitted or, in the best of cases, have placed the Ministry of Health on the same level are deceptive and hidden. scientific societies and GSK.

It is also incredible how this is clear only to us, also considering that, although Bexsero is included in the 2017-2019 National Vaccinal Prevention Plan, it is free at national level only for newborns born from 2017, therefore it remains paid for all others (except some regions that have extended the gratuity), with a cost that reaches € 300 per vaccination cycle.

More and more and more often private interest enters public decisions and we cannot forget that the Bexsero vaccine was indicated among the alleged conflicts of interest of the former President of the Istituto Superiore di Sanità Gualtiero Ricciardi reported by many media, and that SIP and FIMP, sponsors of the MissingB campaign, as well as the Istituto Superiore di Sanità, received legitimate but large sums from GSK itself between 2014 and 2017. Specifically, the ISS has been transferred € 332.593,76 , the Italian Society of Pediatrics (SIP) € 188.194,44 and the Italian Federation of Pediatricians (FIMP) € 550.983,30, in various capacities, only by the Glaxosmithkline company and only in these years. All donations clearly described in the EFPIA reports, lawful perhaps but ethically inappropriate for us given the role played by scientific societies (SIP and FIMP) and by the Body (ISS) in the drafting of the PNPV and in the promotion of the goodness and necessity of mass vaccinations.

Hoping that the AGCM can evaluate our report, we leave all of you free access to it through the link that you will find at the bottom, accompanied by all the sources of the case, so that everyone can make their own opinion on the correctness of this campaign and our reporting by citizens concerned by the consequences that private economic interference in the public sector, and in particular in the health sector, is taking on in our country ...