On the Quivering case: it is offensive to point out a true and tragic story as a false history 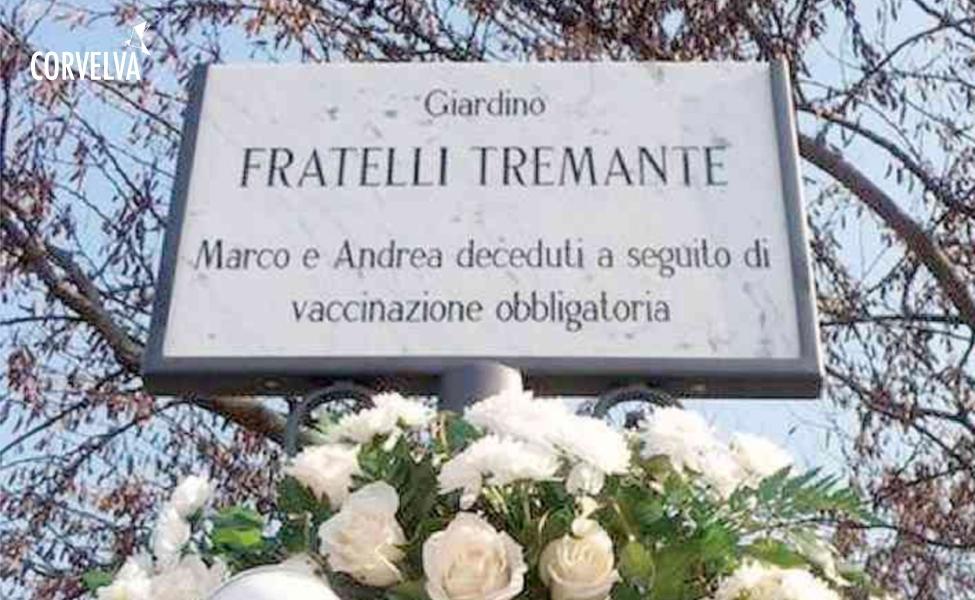 Regarding the "comment" of the eminent Mrs. Eugenia Tognotti, doctor of political science, it would be appropriate to point out to her - and to all those who talk about other people's tragedies with the humanity of a computer and without evidently thinking for a moment that you talking about family tragedies that really took place and families who lost their children - that if a child dies after a vaccination because, as you say "of a congenital immunodeficiency", it is hypocritical to absolve the vaccine: it is evidently a death caused by reaction to THAT drug or better vaccine.

Talking about "congenital immunodeficiency" to justify a death is like saying that nothing else could be done, the question was inevitable and we must accept that it went like this.

And then, dear lady, we should all come to the conclusion that any death due to medical malpractice or adverse drug reactions is attributable to a "patient's inadequacy to the treatment undergone" - is it the patient's fault? Will we get to this? - instead of the treatment itself which was not compatible with that life; furthermore, if another death follows this death, always in the same family and always for the same reason, accompanied by the permanent invalidity of a third child, evidently there is something very, very serious that is omitted of doctors in assessing the cause of death and the state of health of vaccinants, given the familiarity and tragedy that occurred shortly before.

It is evidently implied that, this being the case, it is completely out of place to define the very safe vaccines always, especially given that the IV phase of experimentation takes place after marketing and would depend on a careful pharmacovigilance conducted with due impartiality, which is seriously affected by the the denial of many doctors and professors attending TV lounges and newspaper pages. If anything, it should be said that they are very safe for those who bear them, for those organisms that do not have latent diseases which, incidentally, are never investigated before vaccination (the famous "uselessness of pre-vaccination tests").

It follows that these arguments are pretentious and offensive, as is the current fashion of pointing to skeptical people as ignorant or asses to the practice of mass vaccinations as conceived today, and above all it is offensive to point out a true and tragic story as a false historian. As it is to ask to correct a commemorative plaque which is there as a warning and a memory and should perform this function precisely in the medical class that today claims the right to insult, denying the damage and deaths from the vaccine.

We thank Mrs. Eugenia Tognotti for being the spokesperson for all this bitter arrogance manifested to the bitter end by trampling any decency rule, in dealing with one of the most famous medical malpractice cases that led to the death of two children and caused the definitive invalidity of a third, all children of the late Giorgio Tremante, who is no longer here today to be able to reply, who had entrusted himself to medicine in spite of everything, and who spent the rest of his life doing justice asking for truth for his children and for the children of all .