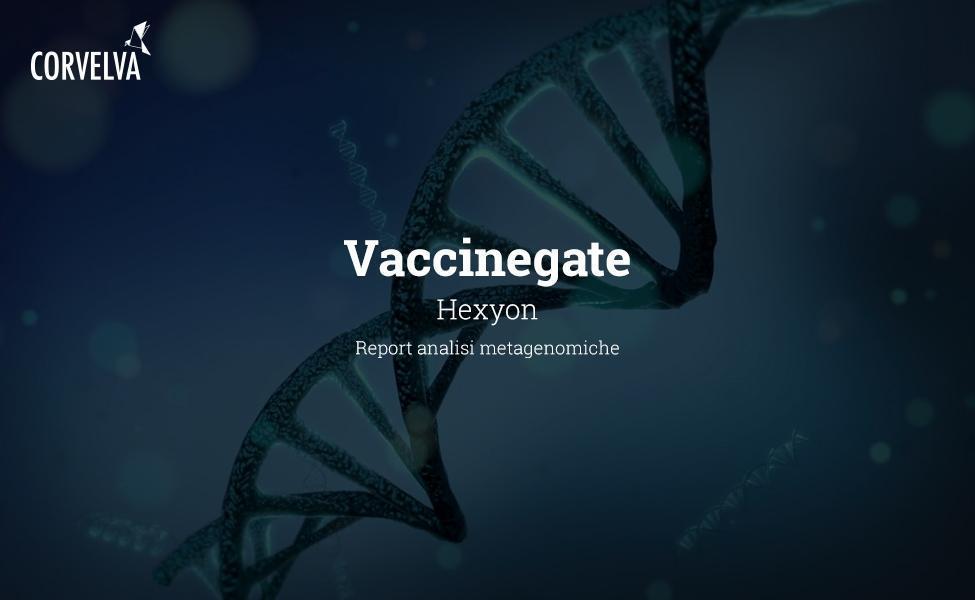 Overall, this analysis tells us that compared to Infanrix hexa (the other hexavalent analyzed), the treatment with formaldehyde is much milder, and there is genetic material from the starting crops, which should not be there at all. This can pose a potential risk for autoimmunity, local and systemic inflammation, genetic mutations.