Look at our Corvelva events on our calendar

IMMUNITY OF LAW - Meeting with the authors Pedante and Dal Monte 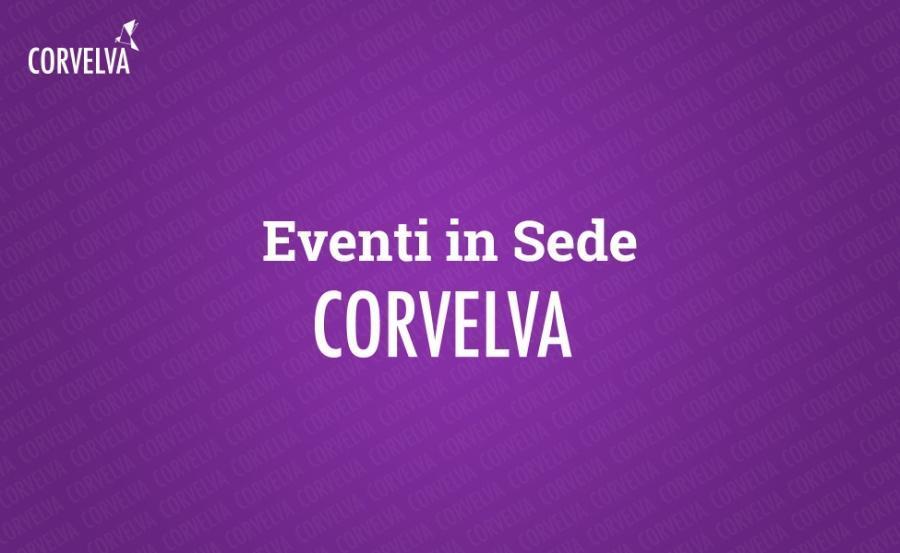 A meeting that leads us to retrace the political scenarios that saw the birth of Law 119/2017, to then go into what can await us in the year that is about to begin.

To do this, we invite you all tomeeting with the authors of a book that in 2018 gave rise to many controversies ... IMMUNITY OF LAW, born during the discussion of Law 119, which analyzes its implications and implications.

This is the general picture, which we know well and which the book goes through: on June 7, 2017 the "vaccines decree" entered into force which made twelve vaccinations for children (mandatory to be reduced to ten) mandatory, under penalty of exclusion from the kindergartens and fines for parents. The decree was issued in the wake of the alarm following the drop in vaccinations, some deaths caused by measles and the growing media exposure of the so-called "no-vax".

But was the alarm justified in those proportions?

Even before the measure, not to vaccinate their children was a small minority and the most serious diseases against which they were vaccinated had disappeared in our country. Was intervening by extending and reinforcing compulsory the right choice? And forcing doctors to accept the new vaccination calendar unconditionally, even with the threat of radiation, has benefited the authority and independence of the healthcare profession?

What do these impositions imply from an ethical and political point of view?

Taking the analysis from the Italian to the international situation of pharmaceutical markets and regulation, the authors denounce the tendency to reduce the complexity and evolution of scientific knowledge to dogmatic truths with which to divide, discriminate and govern society. In the case of vaccines and health, as already in that of the economy and contemporary politics in general, the presumed "technical" and "inevitable" nature of decisions increasingly erodes the spaces of democracy.

"A lucid and worried analysis of the distorting and improper use of science made by some" experts "in the recent lawsuit that broke out about the mandatory vaccinations imposed by decree law".
From the preface by Giancarlo Pizza, president of the Order of surgeons and dentists of Bologna

As you may remember, Doctor Pizza has been severely attacked for this preface, pressure has come from all over and even his resignation has been requested, as if expressing doubts is to be considered a violation of the code of ethics.

The authors of IMMUNITY OF LAW

The Pedant, author in 2017 of La Crisi Narrata. Capital fiction and dusk of democracy. With his blog, inaugurated in 2015, in recent years he has gained a large audience by exposing the rhetoric of consensus in the story of the economic crisis.

Pier Paolo Dal Monte, surgeon, formerly author of numerous scientific publications and coauthor of books on surgery and bioethics, he is a member of the board of directors of the Surgeon and Citizen Foundation. Columnist of the blog "Il Fatto Quotidiano", he published in 2013 The hallucination of modernity. He writes on the blog ilvelodimaya.org

Ferdinando Donolato will moderate the meeting, in which the two authors will confront each other by seeking together solutions and answers to the questions we all ask ourselves, critically analyzing the political and social scenario.

Il Pedante and Pier Paolo Dal Monte fight to expose what is, however, an obvious injustice, Law 119 and all its implications: we therefore invite you to support them by participating in the meeting in large numbers, because every opportunity for discussion in these dark times goes considered an unmissable opportunity.

Places available
13
Number of seats
60
Email Address
This email address is being protected from spambots. You need JavaScript enabled to view it.
Location
Via Roma 19 - 36040 - Grumolo delle Abbadesse (VI)