The shadow of you 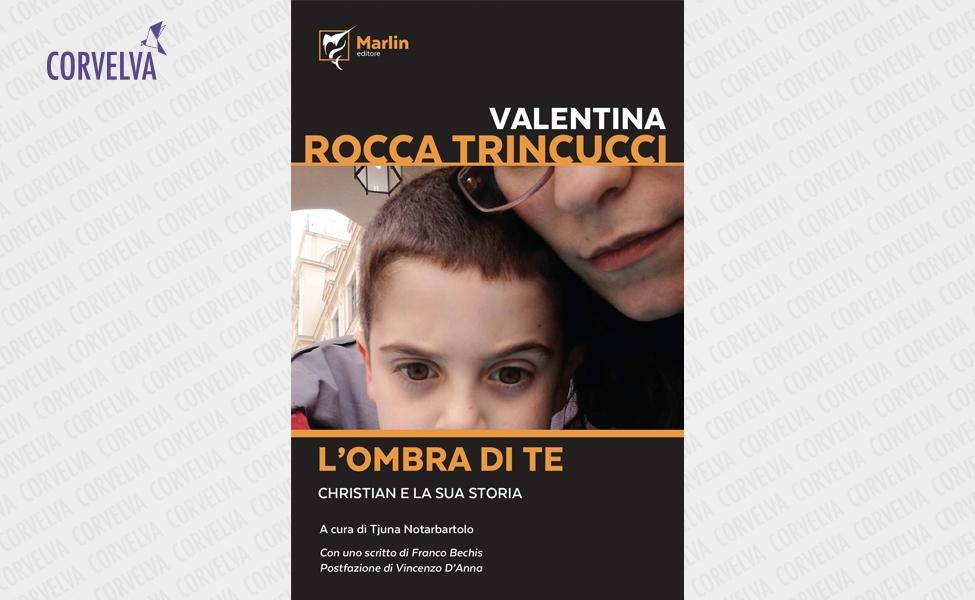 Christian and his story

The cry of a mother struck in the dearest of affections. The story of a child whose reaction to the vaccine changed their lives from one day to the next, one of the twenty thousand in Italy who no longer have a voice and to whom nobody gives a voice.

When he is just five years old, Christian, a lively child like many, affectionate and talkative, is injected with the recall of the MPR vaccine. Christian has an adverse reaction that transforms him, sickens him, silences him. In a few days it is no longer him. Hospitals, cures, diagnoses, doctors who try to cure him, but Christian is far, more and more far from what he was. A destroyed childhood, a torn family, a life, five lives, including parents and sisters, who are transformed. The search for truth is openness to another world, that of families who have found themselves with a child's disability after the vaccine, and who, unbeknownst to everyone today, because the media cannot deal with the topic , reach several tens of thousands. Social media act as propagators and glue. Valentina Rocca Trincucci at one point opens a Facebook page (which in a few weeks reaches almost 15.000 likes), calling it "Christian and her history", and realizes that stories like her, the associates, the supporters of these causes , the injured to a greater or lesser extent, are many and need to be given voice to their pain. Valentina does it for everyone. Introduction by Franco Bechis. Afterword by Vincenzo D'Anna.