10 things to know about vaccines 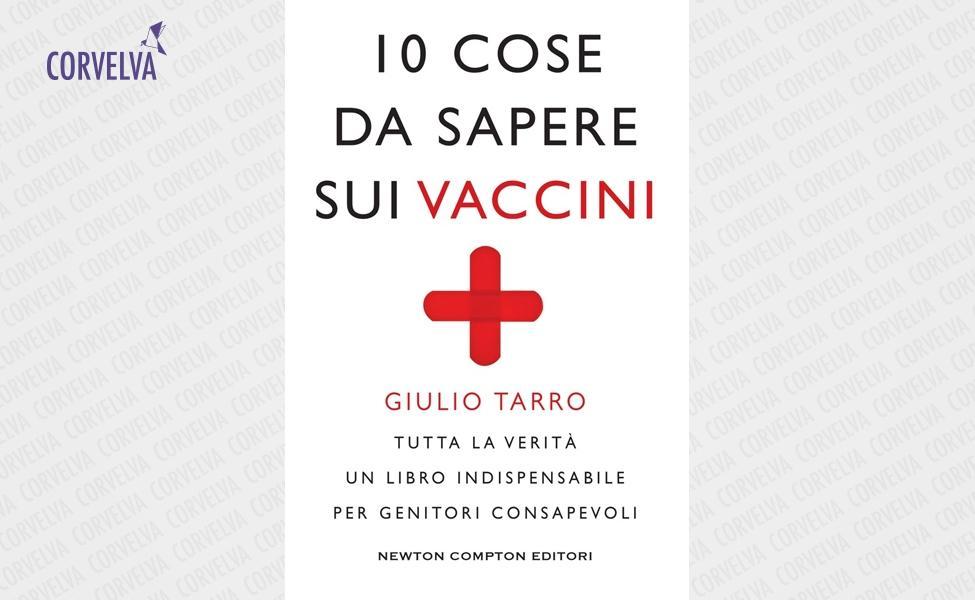 Vaccines yes or vaccines no? Looking at the controversies that continue to rage, the one about vaccines seems almost a religious war. And the approval of the law decree that imposes the obligation in Italy has not helped to appease the hearts. On the one hand, adamant, "the crusaders of the anti-vaccine front" (as they have been defined by the media), which in some cases go so far as to theorize a non-pharmacological medicine; on the other hand, equally adamant, doctors and patients who, like pharmaceutical multinationals, see immunoprophylaxis as the way to defeat any infectious disease. This book aims to clarify, dispelling myths and prejudicial positions, showing the enormous benefits of vaccinations - such as the eradication of polio in Africa, South America and many other countries - and at the same time the risks and side effects that even vaccines, like any drug, they may involve. Thus, if it is necessary to remember for example that the Sabin oral vaccine against poliomyelitis can give a case of paralysis on two million and four hundred thousand doses, it will also be essential to emphasize that measles (considered by many to be a harmless disease and without consequences) brings as a side effect one case of pneumonia out of twenty, one case of encephalitis out of two thousand and one case of mortality out of three thousand.