Conflicts of interest in the clinical trial. The Expert Position Paper against Decree 52 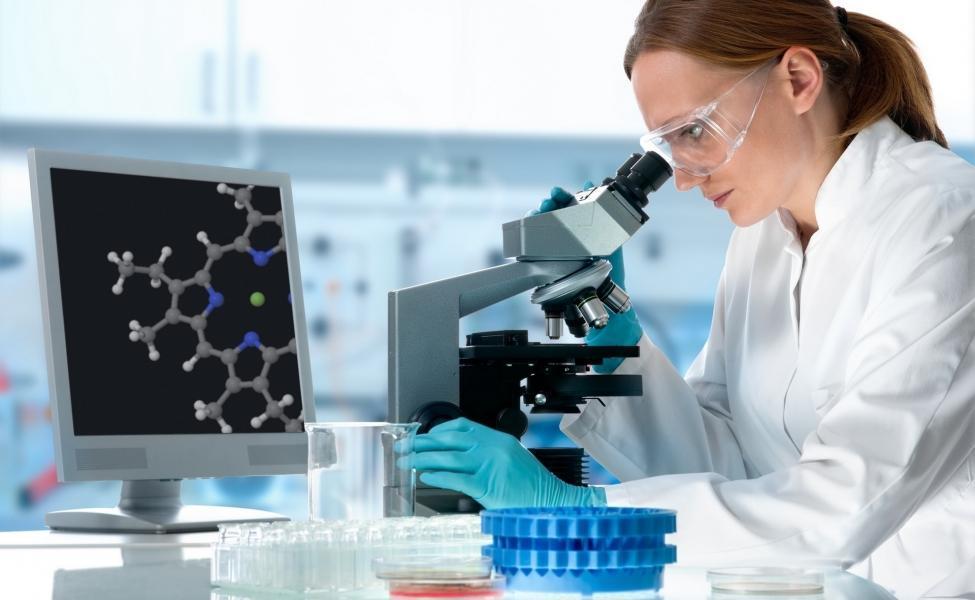 The representatives of the scientific, clinical and academic world, under the aegis of Fadoi, take a stand on Legislative Decree no. 52 on the aspects relating to the conflict of interest. And they do it with a Position Paper that gathers all the perplexities on this issue. The document was presented to Aifa

Legislative Decree 52, which develops some of the arguments contained in the Lorenzin Law 3/2018 on the conflict of interest in clinical research, "penalizes the quality of research and the competitiveness of Italy", according to Andrea Fontanella, National President of Fadoi, the association of internist hospital managers.

For this reason, a group of experts, representatives of the scientific, clinical and academic world, coordinated by Fadoi, has drawn up a Position Paper in which concerns are expressed regarding the setting of the decree. The document aims to be "proactive and constructive"; therefore proposes solutions for the prevention and management of conflicts of interest.

“Clinical research in Italy, independent or not independent, is a high quality research. However, it operates in a heavily penalized system ", comments Fontanella, referring to the lack of resources, investments, infrastructures and databases; the staff deficit and the complexity and duration of the authorization procedures.

The decree, according to the Panel of experts, would represent a further obstacle to research that in itself does not seem to be in excellent health. A particular criticism is addressed to paragraph 4 of article 6, on the basis of which the researcher must declare in advance "the absence of relationships of dependence, advice or collaboration, in any capacity, with the promoter" of the clinical study.

The passage is ambiguous and "lends itself to arbitrary interpretations", notes Fontanella. A literal application of the paragraph could penalize research in Italy and feed a "culture of suspicion". Paradoxical situations would arise in which a researcher may be unable to take part in the research of the University or IRCSS for which he works, for the simple fact of having offered advice, as an expert in a field, to the Company that promotes such study. "It is natural that companies turn to the most competent researchers for collaborations and consultancy".

The decree would exclude these personalities from clinical studies and would remove research from Italy, to other countries. For companies that promote trials it would become more interesting to invest elsewhere if they cannot turn to centers of excellence due to past collaborations.
The decree itself condemns the working relationships between the researcher and the Companies, and therefore could push the researchers themselves to omit collaborations, for fear of being discredited. "Such an optic discourages in the first place the diffusion of the specular, and virtuous, culture of transparency and makes any disclosure a source, instead of reliance and clarity, of moods and further suspicion, with easily intuitive feedback effects", write the authors of the Position Paper.

"We do not want to deny that there are problems related to personal interests," says Fontanella. But the discussion here is different. Experts argue the importance of "transparency and independence of research from a conceptual point of view and from a point of view of results".
In addition, today more than ever it is important to facilitate the path of clinical trials and acquire a certain elasticity, in view of the European Regulation on Clinical Trials scheduled for 2020. The Paper, with its proposals, also wants to "prevent any conflicting elements of a internal legislation with respect to the European Regulation ".

With a view to promoting transparency and clarity, the experts propose that any different interests of the researcher can be taken into consideration rather than demonized.

According to the authors of the paper, "violations of substance and not of mere form" should be sanctioned. It should also be clarified what are the roles of the trial "for which a conflict of interest can arise".

Finally, effective and easy-to-manage forms are required to collect data and carry out checks in order to frame the ongoing relationships between researchers and companies. To do this, the authors point out, many tools and databases already exist. No more are needed, only existing structures need to be effectively communicated.

The document was signed by 23 Italian Associations and Scientific Societies, including the Italian Federation of Healthcare and Hospitals (Fiaso), which demonstrates a adhesion to these positions by the medical community.
The Position Paper was presented to Aifa, which is responsible for deciding the decree. The Panel hopes for a response later this year.