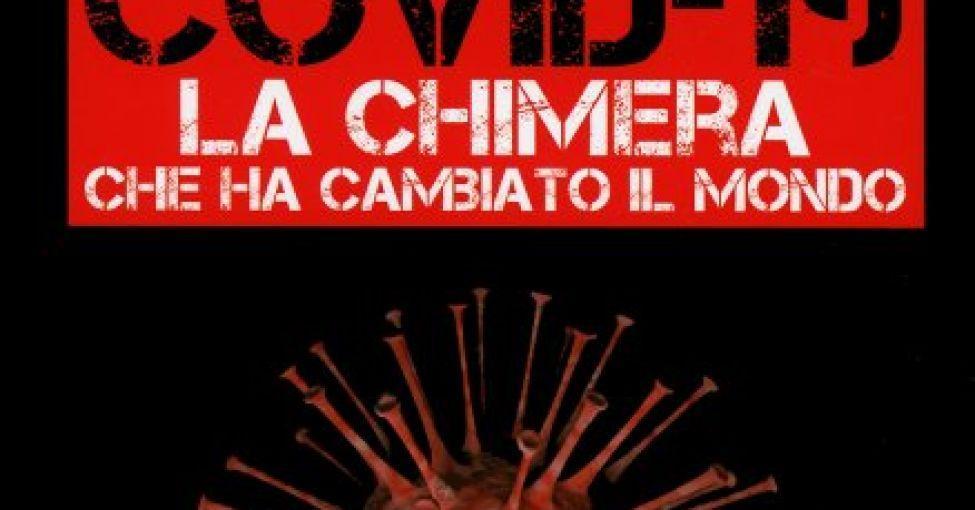 The book "China Covid 19. The Chimera that Changed the World" (Edizioni Cantagalli, Siena, 2020, 272 pages, 20 euros), by the scientist Joseph Tritto, is released today. China's bioengineering experiments with financial and scientific help from France and the United States. The studies, born to create vaccines, have gradually turned into war research. The Wuhan laboratory is now in the hands of the People's Liberation Army, led by General Chen Wei, an expert on biochemical weapons and bioterrorism. The (commercial) fight for vaccines. Get China to sign the Biological and Toxin Weapons Convention.

Rome (AsiaNews) - Covid-19, which is claiming victims and infections all over the world, is not a virus present in nature, but was created by a laboratory in Wuhan and precisely in the biosecurity laboratory 4. To the construction of this "Chimera" - as the creation of an organism in the laboratory is called - contributed not only to Chinese scientists, but also French and American scientists. Until a few months ago this thesis was defined as a "conspiracy theorist" and was criticized with contempt by those who defended China's "innocence"; it was flattered as absurd by several scholars who defended the "innocence" of science. From today, this thesis is presented with very extensive documentation, dates, facts, names by an internationally renowned scientist, prof. Joseph Tritto, president of the WABT (World Academy of Biomedical Sciences and Technologies) based in Paris, a non-governmental institution founded in 1997 under the auspices of Unesco.

l prof. Tritto, 68, is the author of the book that comes out today for the types of the Cantagalli publisher: "China Covid 19. The Chimera that changed the world".

In the 272 pages of the volume, which are read with passion, as if it were a mystery book, prof. Tritto explains the origins of the virus with precision and scientific firmness, starting from the Chinese attempt to study vaccines against Sars; inserting genomes from HIV into organisms (which makes them more aggressive); adding elements of coronavirus discovered in "horseshoe" bats, with a method called "reverse genetics system 2".

The first person in charge of these genetic engineering experiments is Professor Shi Zheng Li, head of the Wuhan laboratory. But this center has had the help of the French government and the Pasteur Institute, from which the Chinese have learned the use of HIV genomes. Then there is the help of some American scientists, including prof. Ralph S. Baric, of the University of North Carolina, and funds from US development aid (USAID). US scientists were interested in studies on coronaviruses, which, however, were prohibited in their country until 2017, due to their danger.

The professor. Tritto has a very respectable curriculum: he is a doctor specializing in urology, andrology, infertility microsurgery, professor of microtechnology and nanotechnology (UK and India). Visiting Professor and director of nano-medicine at Amity University in New Delhi (India). And for this very reason he can dig into the meaning of these researches done in Wuhan. According to prof. Tritto, such research was born to fight disease, but gradually it turned into bio-engineering studies to build lethal biological weapons.

It is no coincidence that in the last 5 years, the Wuhan laboratory has received the most substantial funds in all of China for virological research, becoming a very advanced research laboratory, which the Academy of Sciences, and the Chinese government itself, they have placed under their direct control.

According to prof. Tritto, Prof. Shi Zheng-Li “probably had no interest in working for military or other purposes, unless she was forced to do so. Nobody doubts his good faith ”. But it is a fact that after the enormous publicity about the laboratory, caused by the pandemic, today the chief general of the Chinese People's Army, Chen Wei (photo 1), was appointed as the head of the Wuhan Institute of Virology, to whom she was flanked by a team where the name of Zhong Nanshang stands out, a famous pulmonologist with long experience in infectious lung diseases. General Chen Wei is also an expert on biochemical weapons and bioterrorism.

The Wuhan Institute of Virology was therefore practically a police station and placed under the control of the Armed Forces. Nothing is known about Prof. Shi Zheng-Li: she seems to have disappeared.

In the book, scientists don't make a good impression on us: driven by the desire for knowledge, they then become eager for power, careerism, careerism and money. Part of the book is devoted to the issue of vaccine research, where each institute and laboratory competes with each other, not for the sake of medicine and to save the millions of coronavirus sufferers, but just to be the first to sell vaccines to the whole world. In this China is a teacher: according to prof. Tritto, Beijing has not made available the original genetic structure of the coronavirus (mother virus), but has only released partial data. And why? Because only with the original structure of the virus it is possible to produce a truly universal vaccine, effective on every point of the globe. In fact, over time, viruses mutate and a vaccine produced by a mutated virus is only effective in a certain period and in a certain area.

In short: instead of love for science, there is only petty trade.

The book of prof. Tritto also carries out a review of the World Health Organization, which has become - according to many - "A puppet" in the hands of the leadership of Beijing, having indulged its silence on the epidemic. 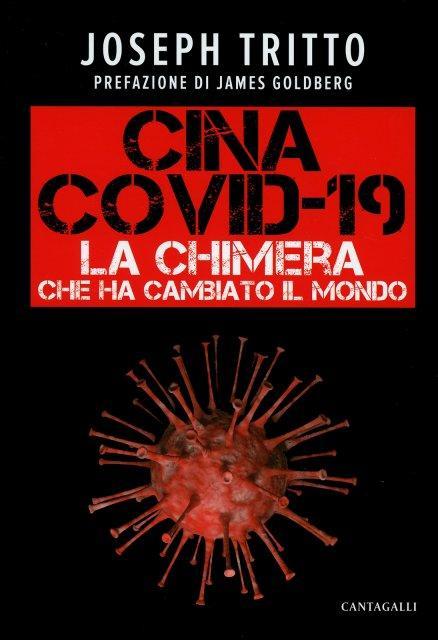