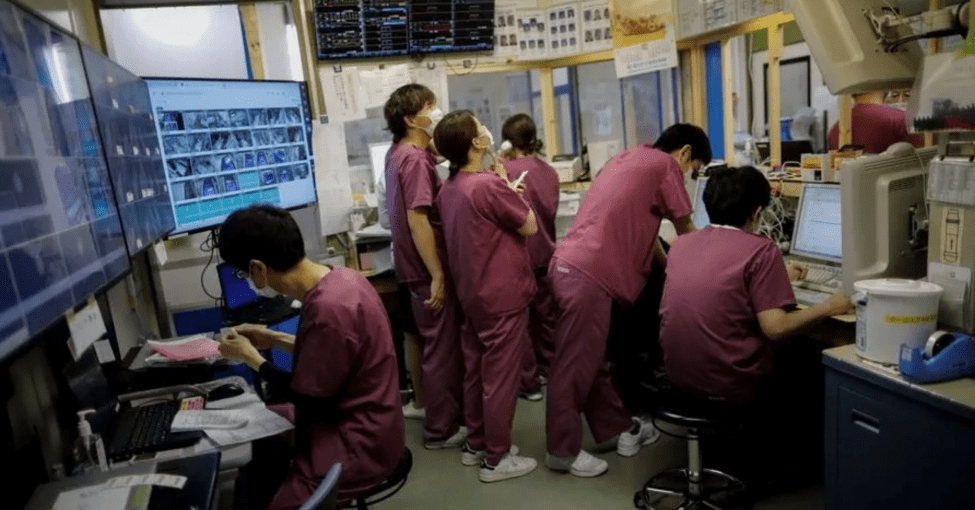 Kobe City General Medical Hospital study on a thousand blood samples: only 0,01% died due to Covid. The prudence of scientists: do not let your guard down