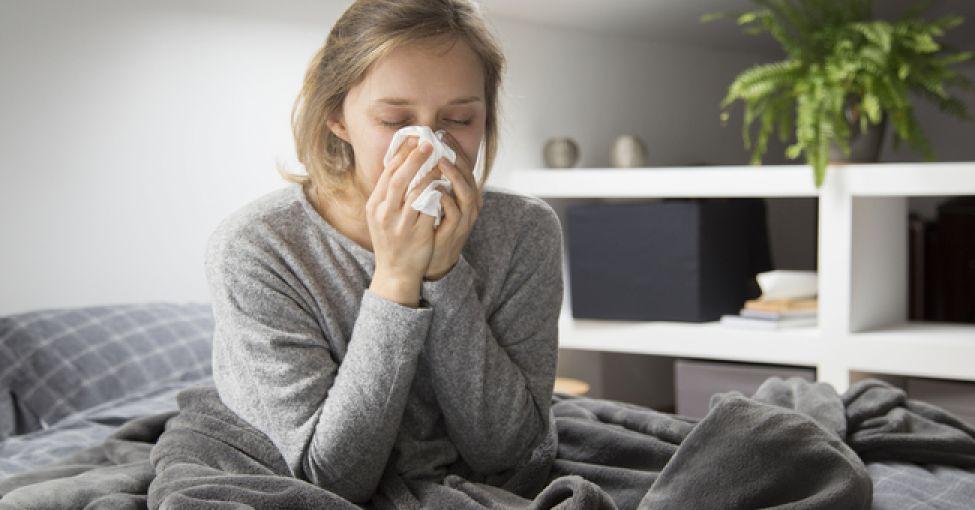 Our democracy provides for the rights and duties dictated by a fundamental charter for us, the Italian Constitution and the set of rules contained therein outline the direction of Italian society. We speak of fundamental rights such as Article 21, "Everyone has the right to freely express his or her thoughts with words, writings and any other means of dissemination" and no one, if not the Italian judicial authority, can limit it.

But what if someone limits it? And if this someone did not do it for a true deep belief, maybe for us wrong but still felt, but did it for a huge conflict of interests? Are you saying it's too extreme as a scenario? Let's take the vaccines theme: Amazon has been working secretly and for over a year on developing a cold vaccine. The project would appear to be called "Gesundheit" and about one hundred experts from the "Grand challenge" team are working on it.

Facebook is no less thanks to Chan Zuckerberg Biohub, the research center funded by Facebook founder Mark Zuckerberg and his wife Priscilla Chan. target to dive into the health care business, which is worth about 3,5 trillion dollars only in the United States. The censorship is unconstitutional and if it has the shadow of the conflict of interest it is also amoral and criminal!

The Seattle giant has been working for over a year on the secret project called "Gesundheit", aimed at developing a cure for one of the most common infections, on which about one hundred experts from the "Grand challenge" team are working.

Amazon is working on developing a cold vaccine. According to what Cnbc reports, the Seattle giant has been working for over a year on the secret project called "Gesundheit". About one hundred experts from the "Grand challenge" team are working on this project, a research and development group operating under the wing of the group's cloud division (Amazon web service).

From the analysis of Cnbc, Amazon's desire to develop the project internally emerges. The goal is to dive into the health care business, which is worth about $ 3,5 trillion in the United States alone. However, it is unclear how Amazon is approaching this challenge, nor how much money it is investing. Also because, Jeff Bezos' company has not yet publicly recognized the Grand Challenge activity, nor even the existence of a research group on colds.

Colds, the numbers in the US

The numbers of a 2003 historical survey of the University of Michigan, CNBC reports, show the incidence of colds on the US economy: the impact is 40 billion dollars a year. But today the figure is much higher. Medical examinations and the drop in productivity are causing this loss. The study also reported that colds are also responsible for nearly 200 million lost school days, resulting in parents' absence from work. Amazon's goal is also to evaluate the impact of colds on society.

But Bezos and associates are not the only ones to focus on developing a cure for colds. Some researchers from Stanford University and California appear to be working on a new approach against infection, which involves the temporary disabling of a single protein within our cells. The researchers at Chan Zuckerberg Biohub, funded by Facebook founder Mark Zuckerberg and his wife Priscilla Chan, are doing the same. 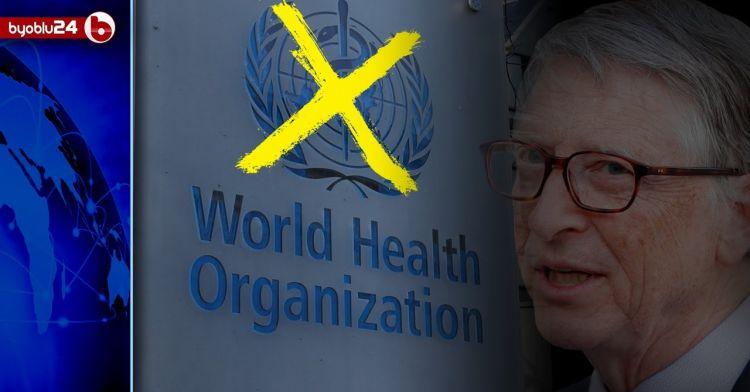 Coronavirus and tests, the leaders of San Matteo di Pavia and Diasorin investigated