Antibiotic deaths, Italy first in Europe: whose fault is it? 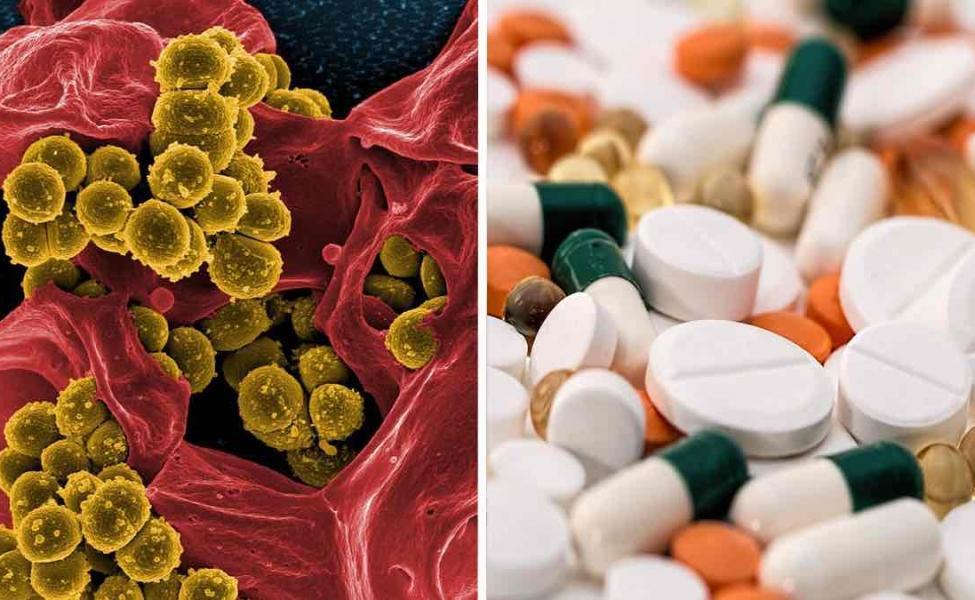 The bacteria are getting stronger and the fault is partly ours: the resistance to antibiotics is due to an immoderate use of the drugs that is making them ineffective and not only in humans.

The problem of antibiotic resistance of many pathogens is certainly not a new topic, just look at the case in Tuscany ofNew Delhi enzyme but the data gets worse every year.

Uno study of 2016 estimated that deaths caused by antibiotic resistance will reach ten million in 2050, widely exceeding deaths from cancer (about eight million) and diabetes (about one and a half million).

For the World Health Organization, the problem is not bacteria that become stronger than drugs, because it is a phenomenon that exists even in nature, but it is precisely the incorrect use of drugs that worsens the situation.

Patients have increasingly long stays, the costs of the national health system are increasing and 33.000 out of four million people affected by infections in Europe alone.

In Italy, unfortunately, we have a double negative record: the highest number of deaths per year due to infections by drug-resistant bacteria and the greater use of antibiotics.

There is talk of about 10.000 deaths in a year, numbers that go hand in hand with the high consumption of antibiotics: about 25,5 doses per day per thousand inhabitants.

The causes of this abuse can be found in inappropriate medical prescriptions or in reckless use of consumers who use antibiotics for flu, colds or gastritis that are caused by viruses.

Antibiotic resistance: how to counter it

On January 18, 2019, the Ministry of Health issued the new protocol, Sentinel surveillance system of antibiotic resistance, which is part of the "National plan to combat antimicrobial resistance".

Thanks to this protocol it will be possible to monitor and update data on drug-resistant pathogens with a collaboration between the State and the Regions.

Antibiotic resistance not only in humans. The increasing demand for meat leads farmers to administer large quantities of antibiotics to allow faster and healthier growth of animals on farms.

The problem is more prevalent in farms in low and middle income countries as published in one study su Science.

This abuse of drugs allows farmers to respond to the increasingly high demand for meat but also brings with it negated effects.

In fact, as is happening in humans, also for animals, especially in chickens and pigs, bacteria with antibiotic resistance have increased.

The study highlights which regions are most threatened, indicating where to intervene with strategies to recalibrate antibiotics.

The areas that most present this problem are: Iran, Pakistan, Turkey, Brazil, India, the Red River delta in Vietnam, the Nile delta, Mexico City and Johannesburg.