The pharmaceutical industry invests twice as much as research in marketing 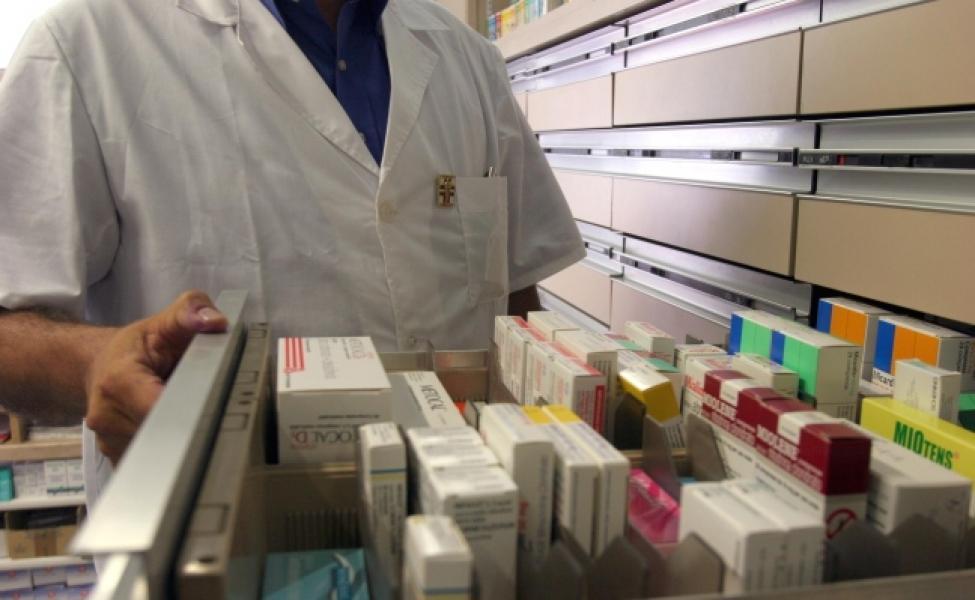 Medicine is now a consumer product and we are bombarded with news about the last miracle cure on duty. So in recent years even healthy people have been transformed into potential sufferers to sell him some pills

«Doctor, good morning, I'm sick. What do I have? It is not easy to say, I try. " The clinical picture thickens with notes: symptoms, cholesterol values, pressure, blood sugar. In addition to adjectives: stressed, listless, depressed. But not only. The script has three possible scenarios: the doctor prescribes a list of analyzes and diagnostic checks; requires the visit of a specialist; go to the compilation of the recipe. It rarely happens that the doctor escapes these three solutions and liquids the patient saying: «You are as healthy as a fish. His are obedient as a hypochondriac ».

In this case the imaginary patient he has a spare scenario ready, namely the pilgrimage from one doctor to another in search of who will discover his "problem". And he will certainly find it. Just as those who find him will find it will prescribe pills. Often useful only to those who produce them. Health, as Iona Heath writes in his essay "Against the health market" is now a consumer product. And along with the demand for well-being, often fueled by advertising disguised as information, the tendency to medicalize everything grows.

If medicine has made great progress in recent decades, health has meanwhile become a commodity and as such it provides for an offer. Demand is often conditioned by a pharmaceutical industry that invests a third of its total budget in marketing, double what it spends on research, as Marcia Angell recalls in “Farma & Co”. Not a day goes by that the mass media does not propose (promoted) the last resolutive therapy for this or that disease (real or presumed).

What matters, at least to this, leads to believe the messages that reach the doctors, and the patients, is that "the last" therapy is the best. The specialists themselves are inclined to believe that it is the most effective, even if it is not the most documented from a scientific point of view. Advantages and shortcomings to emerge take time and never as in these years (the well-known cases of Lipobay, Vioxx, Avandia, all three drugs marketed and then withdrawn for the serious side effects demonstrate this) the process for the approval of the drugs has undergone a questionable acceleration desired by the pharmaceutical industry, in search of quick profits, but also tolerated (favored) by regulatory agencies, which should supervise the safety of medicines.

After all, thereEuropean Medicines Agency (Ema), which Milan lost in the draw in favor of Amsterdam, the US Food and Drug Administration (FDA), 80 percent are financed by the pharmaceutical industry and their decisions can be "conditioned" by a inevitable conflict of interest. The lack of transparency and independence on the part of those who should play the role of "controller" casts a shadow over their reliability. And, despite the extraordinary improvement of knowledge, we are now in a state of greater uncertainty, as Marco Bobbio writes, in "The imagined patient".

If until the middle of the last century, only those who were ill were cared for, today diseases are cured before they occur, you play in advance convinced that you can avoid them all. And it turns those who are healthy into sick. Committees of experts (with often undeclared conflicts of interest) have gradually lowered the values ​​for cholesterol and hypertension, creating pre-disease conditions, such as pre-hypercholesterolaemia or pre-hypertension. Conditions that obviously increase the number of those who resort to drugs.

Doubts have arisen about the screening offered to prevent fearsome pathologies such as cancer: as diagnostic techniques improve, the number of very small lesions identified increases (sometimes a few millimeters) which lead to unnecessarily invasive treatments. In the case of mammography, a Canadian study, published in the British Medical Journal two years ago and lasted 25 years, questioned whether it could reduce breast cancer mortality. The dark side of technological progress is called overdiagnosis: in people who have no symptoms, a disease is diagnosed that will never be symptomatic or cause early mortality.

And the excessive power attributed to medicine carries inevitable risks. Especially if medical science, as it happens today, moves in a crossroads of economic, social, intellectual, and career powers. We are immersed in a medicine that "runs fast and is no longer able to honestly evaluate its successes and failures; in a medicine that uses diagnostic and therapeutic tools without a complete knowledge of the risks and benefits; in a medicine that is losing sight of the meaning of the peculiarity of the encounter between doctor and patient ", writes Bobbio.

Half to one third of biomedical research studies do not go to publication because there is no obligation to publish the research carried out. IS studies with negative results, denounce the promoters of the AllTrials initiative, are less likely to be published. The petition launched by AllTrials calls for all clinical trials to be made public and available to researchers: their failure to publish leads to a loss of vital information. In 2008 the conclusions of a research coordinated by the English Irving Hull, published in the online journal PloS, caused a sensation after having acquired from the FDA the data of clinical trials (never published) on the latest generation antidepressants, the SSRIs or inhibitors of serotonin reuptake (including the famous Prozac, a cult drug for depression), the researcher concluded that the improvement in patients was comparable to the effect of a placebo, ie a non-drug. Meanwhile, millions of people around the world have made use of it.

Il pharmaceutical sector is one of the few, despite the economic crisis, which does not know any downturns. Not so much thanks to the discovery of new molecules, as Ben Goldacre claims in "Bad Pharma", as to the promotion on which the pharmaceutical giants allocate tens of billions of dollars every year. The pressure is exerted with travel, invitations to conferences, gifts, information campaigns, funding for scientific societies and patient associations. "Many doctors have come to consider their dangerous relationships with pharmaceutical companies" normal ", writes Goldacre.

The knots to untie, between medicine and power, identified in the 70s by Giulio Maccacaro, remain current. And they are not closed within medicine but express an overall power relationship. Doctors and medicine do not constitute a separate world, a sort of protected area. Because medicine has effectively become an economic sector. And to quote a famous aphorism by Aldous Huxley, author of "The New World", "medicine has made so much progress that no one is healthy anymore".