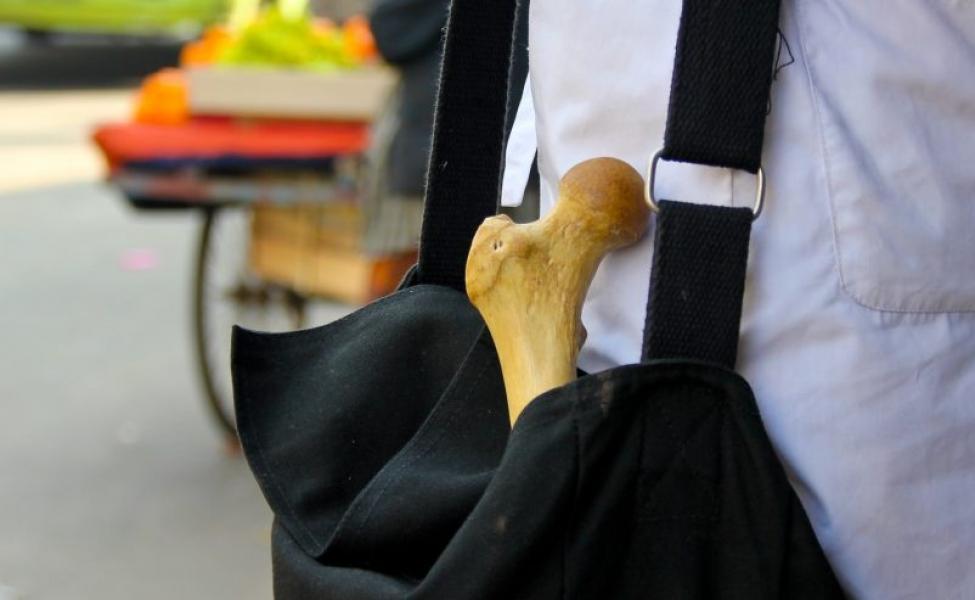 L'pharmaceutical industry continues to seek attention from the doctors in training: the earlier the first contact and the greater the chances are that once entered the profession the confidence between the doctor and the company can consolidate and bring benefits to the latter and, according to someone, even to the professional himself.

A review to which very experienced authors such as Avorn and Kesselheim contributed and published in 2011 showed that 9 out of 10 students in the United States had received money or favors from companies. In general the boys justified these reports because they gave some relief to their difficult financial situation: there was nothing wrong also because they did not involve risks by not influencing their business (1). Consequences always minimized also because, it is repeated, when serving in the hospital the student cannot prescribe (2). A few seasons later, a survey of French students had found greater awareness and attention (3).

Students understand the underlying concepts of conflict of interest but cannot apply their skepticism due to their lack of in-depth knowledge in the subject matter. Heather Brodie Perry (4)

However, it is believed in several countries that universities should protect students by trying in every way to ensure an educational path independent of commercial interests. "While many medical schools in North America have formulated and implemented policies on conflicts of interest (COI), there are few institutional policies promoted in Germany," write the authors of a recently published article. (5) Research on the 38 German medical schools shows that only 2 of them have a management policy conflicts of interestsometimes even without the principals being aware of it and, moreover, they are also incomplete recommendations, which do not take into account many of the many forms in which conflicts can occur.

These are results that confirm the disinterest of academic medicine for a problem already reported years ago by a study on Canadian universities (6) and still not only unsolved, but probably destined to become more serious.

"Last year, when I was on the board of specializing students of the Italian Society of Hygiene and Preventive Medicine, we carried out a study to investigate precisely the issue of the perception of the conflict of interest among young hygienists" he tells me Stefano Guicciardi. "The data has not yet been published, but an abstract with the preliminary results was presented at the corporate conference last year." The online survey invited postgraduate students enrolled in 36 Italian schools to participate. More than half of those enrolled (104 trainees) answered: 94% of them had heard of conflicts of interest but only 20% reported having heard of a training session dedicated to this topic within the specialization course. Only three students did not believe it was an important topic and 89% thought it was a topic that should have been the subject of a specific study. Half of the survey participants claimed that they were able to recognize conflicts of interest in both clinical practice and research. Federspecializzandi has been working for some time to build awareness on conflicts of interest, also by organizing workshops on the topic and its commitment should be supported.

THEethics of the profession it is so important that it may be appropriate to select the most suitable students to attend a degree course in medicine also by evaluating their rectitude and moral rigor. (7)