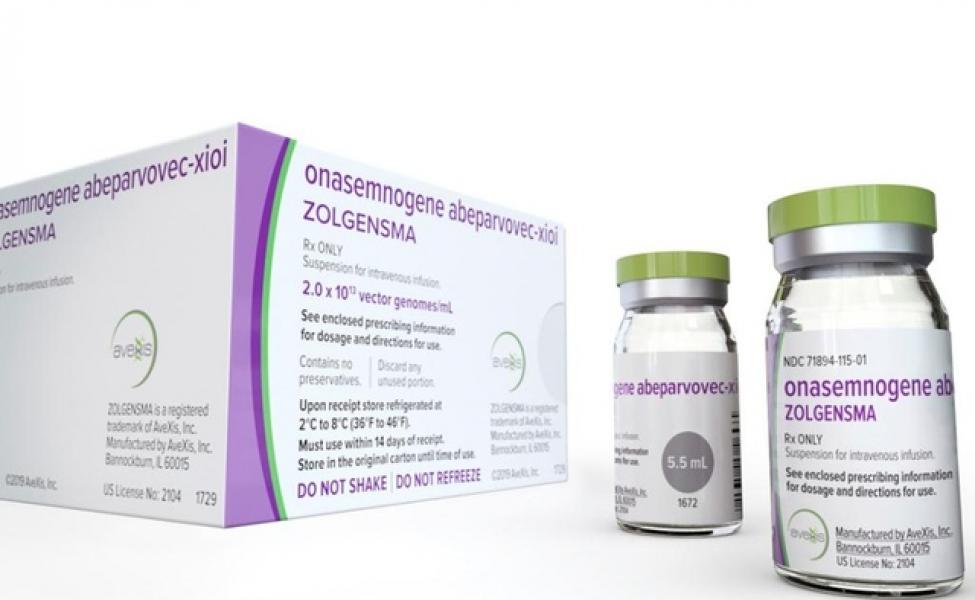 The US Senate wants more information from Novartis on the story of the data manipulated in the framework of the Zolgensma gene therapy homologation procedure, at an estimated cost of 2,1 million dollars.

The US Senate requires more information from Novartis in relation to the story of the data manipulated during tests on the Zolgensma drug.

Last week, the American Medicines Agency (FDA) accused the Basel pharmaceutical giant Novartis of sending it manipulated data as part of the Zolgensma approval procedure. Gene therapy cost estimated at $ 2,1 million was developed by the American laboratory AveXis, acquired in May 2018 for $ 8,7 billion from Novartis.

The FDA intends to bring the matter to justice, as Novartis was aware of the problem before receiving the go-ahead for marketing. The Basel pharmaceutical group claims to have opened an investigation when AveXis learned of possible data manipulations in an animal test; as soon as "internal results" were available these were forwarded to the FDA. The company believes it was an isolated violation by individual AveXis associates.

Senate Finance Committee Chairman Chuck Grassley has now asked Novartis to deliver accurate information on the case, including all internal investigation reports, by August 23rd. Above all, he wants to find out when the Rhenish giant came to know about data manipulation. Novartis has confirmed that it has received Grassley's letter.