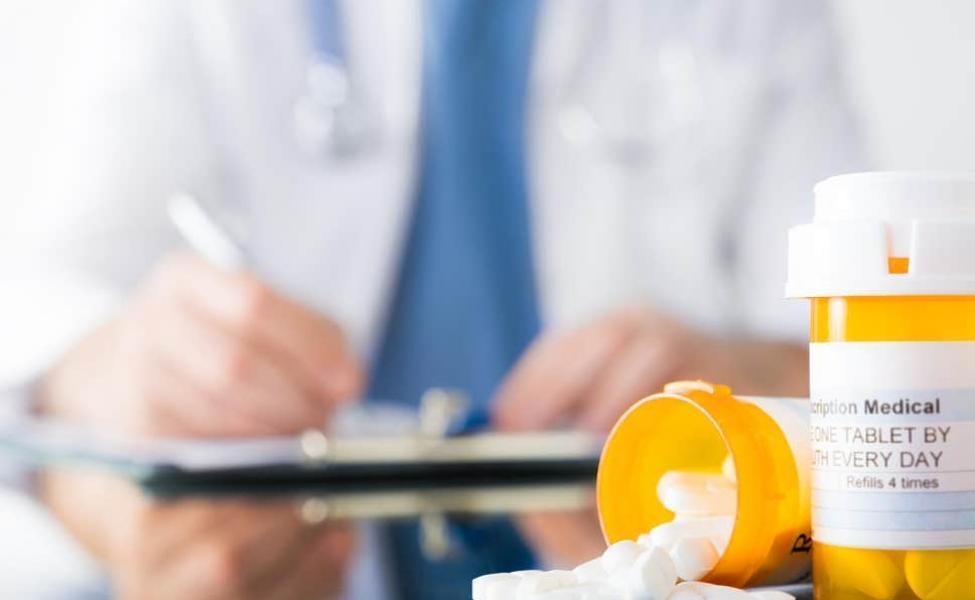 The NHS (the British National Health Service) commits hundreds of thousands of errors that cause 22.300 deaths per year. This according to an important report commissioned by the government at the University of Sheffield on February 22, 2018.

The errors include erroneous monitoring of patients with potent drugs, poor communication between general practitioners and hospitals and wrong drug prescriptions.

Obviously the data, even if high, includes all types of medical error, of which 72,1% is less and with little or no clinical potential. On the other hand, the number of potentially clinically significant errors is worrying, 66 million of which, 71,0%, occur in primary care.

1 clinically significant medical error for every citizen of the United Kingdom.

Including any avoidable ADRs and assuming a 14,25 day hospitalization for medical errors in primary care, the estimate of the highest cost scenario is obtained, i.e. £ 1.604.092.369 per year, using 3.817.817 hospitalization days and contributing to 22.303 deaths.

Errors occur at all stages of the medication use process:

and in all contexts:

Error prevalence rates vary widely between the studies included in the report commissioned by the British Government, from 0,2% to 90,6%, reflecting differences in the type of therapeutic error, measurement methods, data source, different settings, groups population, professional groups and types of medicine.
The severity of therapeutic errors was often not reported and therefore the evidence identified to support the impact of error rates was limited.

The University of Sheffield study placed three different actions as a solution to the problem of medical errors:

At the Global Patient Safety Summit, Secretary of Health and Social Care Jeremy Hunt held in February 2018, announced new measures to reduce errors, improve patient safety and reduce the cost of errors, he further said that:

"This new study shows that therapeutic error in the NHS is a much bigger problem than is generally recognized, causing frightening levels of damage and death that are totally preventable."

Hunt went on to say that the government will also accelerate the spread of electronic prescription systems between general practitioners and pharmacists, which could reduce "up to 50%" errors in an effort to end illegible or incomplete paper prescriptions.