SHOULD WE FEAR THE SOFT THAT CREATES IMMUNITY AMNESIA? 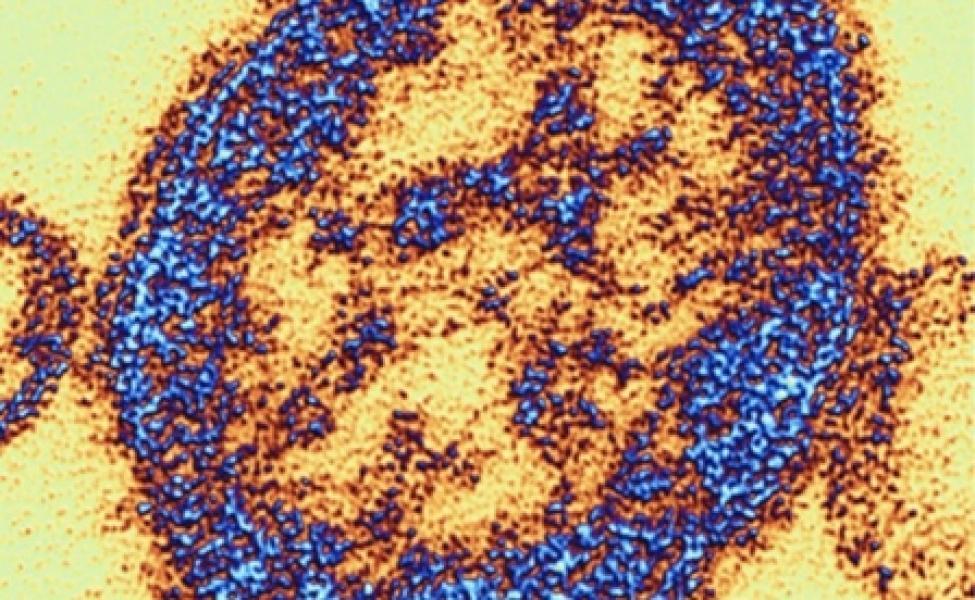 Does measles suppress the immune system through immune amnesia? Let's do some "fact check".

In 2002, dr. Peter Aaby and coauthors published a study conducted in rural Senegal, in the area where a measles outbreak occurred. According to the study: "No index or secondary case of measles died in the acute phase of the infection and none of the children exposed to measles died in the first 2 months after exposure." (And given what we know from the 2015 Lancet Global Health publication, identifying vitamin A deficiency as a risk factor for measles mortality, we can safely assume that perhaps children in this area were not as deficient in vitamin A as children from other parts of Africa and Asia, where measles infection is known to cause high mortality.)

Dr. Aaby and co-authors were testing a commonly accepted hypothesis that after survival of measles, children would have had a higher mortality rate from other infections due to long-term immune suppression, which is thought to follow measles. But they got the opposite results. In fact, they found that: "Exposed children who develop clinical measles had an age-adjusted mortality in the next 4 years compared to exposed children who did not develop clinical measles."

Why then all this recent measles hysteria resulting in immune amnesia, as if it killed you?

Let's take a look at the PLoS Pathology 2012 publication entitled "Immune Suppression of Measles: Lessons from the Macaque Model".

OK, here we have a preferential infection of memory lymphocytes by the measles virus resulting in temporary loss of immunological memory. So? When has immunological memory ever been shown to have anything to do with protection from reinfection?
In fact, the opposite has been proven from research conducted in the laboratory of the Swiss scientist Dr. Rolf Zinkernagel, who won the Nobel Prize in 1996. In the title of his 2012 review, he clearly states: "Immunological memory is not the same as protective immunity."

In addition, the chickenpox virus (chickenpox) does exactly the same thing as the measles virus: it infects memory lymphocytes, as revealed in another research paper published in PLoS Pathology in 2013: "During viraemia, the virus preferably infected memory T cells, initially central memory T cells and then effector memory T cells."

Still, nobody is screaming from the rooftops that chickenpox will make you die from the next cold you get. Perhaps it would be too obvious a lie for all chickenpox survivors who don't remember having suffered from any type of immunosuppression, despite the fact that the chickenpox virus infected their memory T cells. But since the generation of the measles vaccine has almost completely replaced the generation of natural measles, the media can get away with spreading such fears without common sense to stop them.

Another article recently published in Science is titled "Measles virus infection reduces pre-existing antibodies that offer protection from other pathogens."

"Antibodies that offer protection"? Let's stop for a moment right here. When has it ever been shown that antibodies offer protection? In fact, the opposite has been observed. We don't remember another famous immunologist and a 1960 Nobel Prize winner, Sir Macfarlane Burnet, who told us the following about the role of antibodies (or rather their lack) for immunity in children who lacked the production of antibodies to cause of a genetic condition called agammaglobulinemia:

"To everyone's surprise [children with agammaglobulinemia] showed a normal course of measles with a typical rash that faded at the normal time and was followed by substantial immunity against reinfection as would be shown by any other convalescent. Antibody production is therefore not necessary for recovery from or development of measles immunity. "(Burnet and White. Natural History of Infectious Disease. Cambridge University Press, 1940)

And we don't know of a modern document that demonstrates that medical professionals with measles-positive antibody titers can still develop measles:

“Hospital employees working in patient care areas from July to November 1990 were screened for measles antibody levels using a commercially available enzyme immunoassay (EIA). Four health workers vaccinated in the past have developed measles. Everyone had antibodies to pre-disease measles. "

So who cares what's going on temporarily with antibodies that bind to other pathogens after measles infection?

A true correlate of protection is not the level of antibodies that bind to pathogens but the serum titers that neutralize viruses. These are measured with a technique called plaque-reduction neutralization, which is quite different from how antibodies are detected. If measured side by side using the same serum samples from research animals, virus neutralization measures and antibody binding titers do not follow the same pattern over time and therefore do not measure the same amount.

Before we start panicking about the proven effects of measles infection on temporary immunological memory loss or decreased levels of anti-virus antibodies, ask yourself: do we fully understand the biological basis of immunity from viral reinfection? Is science really set up here? Because it doesn't seem to me.

Over the past century, Immunological theory has reeled back and forth between the vision of cell-based immunity versus humoral. That debate was futile because most of the immunological research was conducted with non-infectious immunogenic substances that were unable to actually test the theory in action.

In 1942, Dr. Merrill Chase postulated that immunity could be transferred with immune cells from immunized animals to naive animals.

In 1995, research by Dr. Zinkernagel refuted that, showing that the immunological transfer of memory cells did not confer protection when the animals were then challenged with a virus. But the transfer of serum from immune animals has conferred protection, which for Dr. Zinkernagel implied that protective immunity is found in serum-derived antibodies.

Yet, in the 40s, Dr. Burnet already knew it could not be this way, due to his clinical observations in agammaglobulinemic patients who had no antibodies, but who could generate immunity to a childhood disease, such as measles.

So what is it: cell-based, antibody-based, or neither? And what is missing from the painting?

And what's missing from the immunological debate is a cell-derived factor called Transfer Factor. TF was discovered in the 50s by Henry Sherwood Lawrence.

In 1980, a fundamental clinical research article was published in the New England Journal of Medicine, demonstrating that TF administered to children with leukemia in a double-blind placebo-controlled saline study protected them from chicken pox during 12-30. months of follow-up.

In this clinical study, TF was prepared by extracting (dialysing) from leukocytes from donors who had a history of chicken pox. The researchers had to kill those leukocytes to extract their TF. And most likely, those were the memory lymphocytes that contained TF, since it had to be obtained from people who already had chickenpox.

And we face yet another aspect of memory lymphocytes. A subset of them (Th2 memory) is known to be an immunological reservoir for atopic / allergic diseases, including asthma. Indeed, it was also proposed in a 2006 publication in the journal Pharmacologic Theory that drugs are needed to target and kill these annoying Th2 memory cells in order to reduce their contribution to asthma.

And if measles and chickenpox viruses already do just that - they kill memory T cells - shouldn't it pose a reduced risk of asthma and other atopic diseases? Indeed, it should. And here are some publications that document these effects for measles in Africa and Europe and for chickenpox in the United States.

Are you still afraid?