Expired stents in the heart of the patients, asked for three years for the primary of hemodynamics 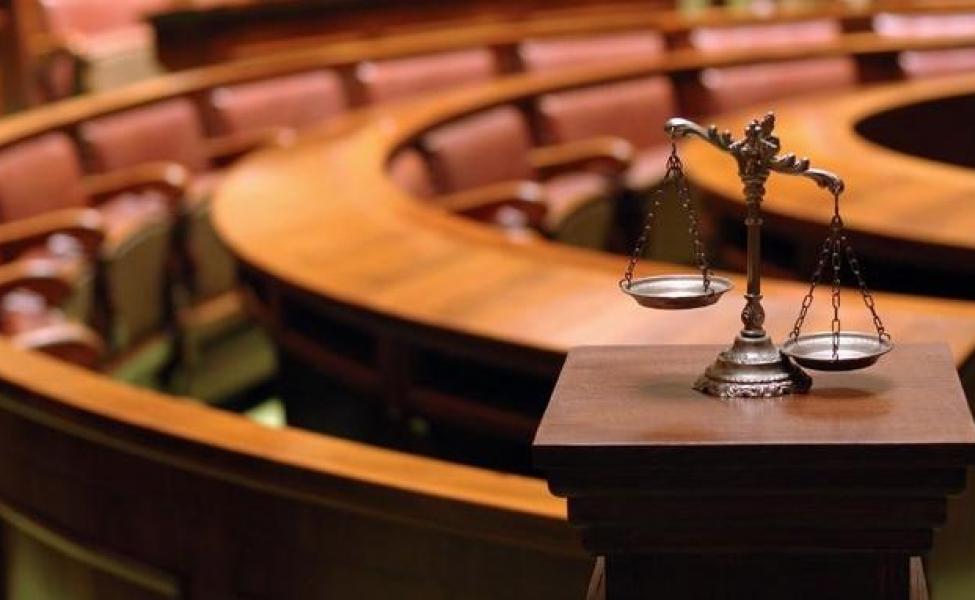 The prosecutor Agata Consoli asked, however, the acquittal of two cardiologists from the same department, Salvatore Adriano Azzarelli and Michele Giacoppo.

In the process, the primary must respond to abuse of office and administration of failed drugs. A dispute, the latter, also moved to the other two doctors also investigated for culpable crime against public health. In the proceeding, the Cannizzaro hospital is present as a civil party, represented by the lawyer Tommaso Tamburino, who associated himself with the request of the public prosecutor and as civil officer, assisted by the criminal lawyer Franco Passanisi, for the position of the department head, summoned by two patients, who are injured parties. Next appointment in court on December 17, where the defense lawyers with their harangue will be the protagonists.

Two stent suppliers, Alessandro Pilo and Salvatore Costanzo, definitively emerged from the investigation, accused of fraud in public supplies, which were acquitted, upon the consent of the Prosecutor, by the investigating judge during the trial with the abbreviated rite.
This bad story occurred between 2010 and 2012 and it was the then regional commissioner of Cannizzaro Paolo Cantaro who brought it out. It was 2013. And Cantaro, just a few days after taking office, had recorded some anomalies in the management just stents in the hemodynamics department of cardiology of the hospital. From that moment the investigative activity of the Catania prosecutor's office began, which brought the request for indictment for three doctors: the primary Alfredo Ruggero Galassi and the two cardiologists of the same department, Salvatore Adriano Azzarelli and Michele Giacoppo.

Even the Codacons intervened in this bad case of medical malpractice, by presenting a detailed complaint to the Catania public prosecutor's office after the report made to the consumer association by the children of a woman who died in 2010, a few days after the installation of a stent. In the complaint, Codacons hypothesized the crimes of material and ideological falsehood, manslaughter and omission of official acts. The doubts moved by Codacons had all focused on the medical record which, according to the association, reported no reference to the stent inserted during coronary angioplasty. 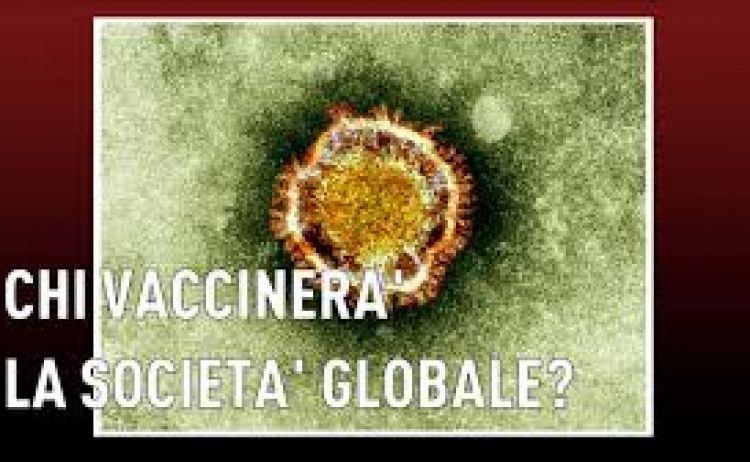