Introduction of diphtheria-tetanus-pertussis vaccine and oral polio among young infants in an African urban community: a natural experiment 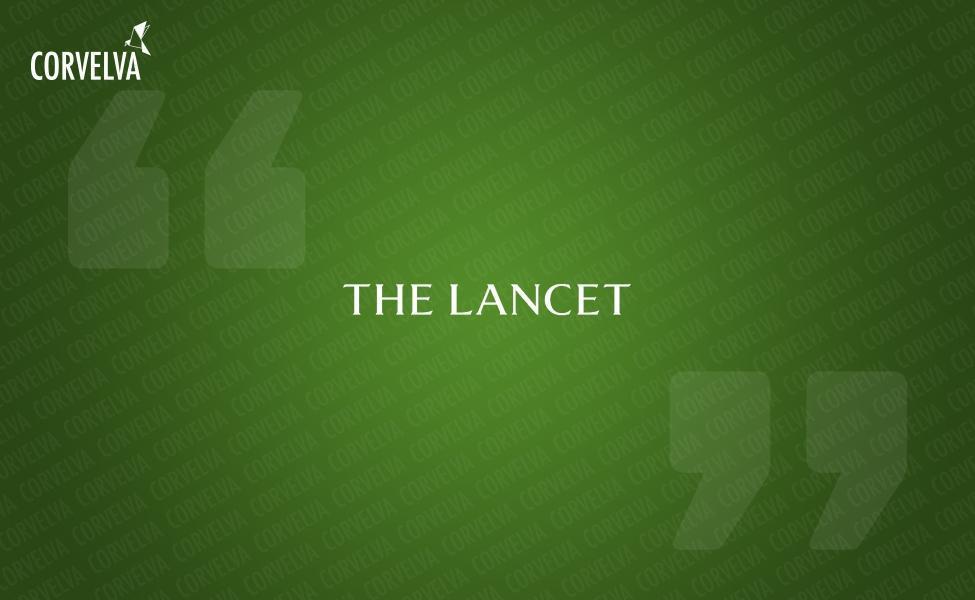 The Introduction of Diphtheria-Tetanus-Pertussis and Oral Polio Vaccine Among Young Infants in an Urban African Community: A Natural Experiment

Few studies have examined what happened to children's survival when DTP and OPV were introduced to low-income countries. These vaccines were introduced in 1981 in an urban community in Guinea-Bissau starting from 3 months of age during quarterly weighing sessions. Therefore, babies were assigned by birthday to receive vaccines at the beginning or end between 3 and 5 months of age. In this natural experiment, vaccinated children had 5 times higher mortality than children not yet vaccinated with DTP. DTP-only vaccinations were associated with higher mortality than DTP + OPV vaccinations. Therefore, DTP can be associated with a negative effect on the survival of the child.

Background - We looked at the introduction of diphtheria-tetanus-pertussis (DTP) and oral polio vaccine (OPV) in an urban community in Guinea-Bissau in the early 80s.

Methods - The infant population has been followed up with quarterly nutritional weighing sessions since 1978. Since June 1981, DTP and OPV have been offered in these sessions starting from 3 months of age. Due to the 3-month intervals between sessions, the children were assigned for a birthday in a "natural experiment" to receive early or late vaccinations between 3 and 5 months of age. Children under the age of 6 months were included when vaccinations started and children born until the end of December 1983. We compared mortality between 3 and 5 months of age with children vaccinated with DTP and not yet vaccinated with DTP at risk proportional of Cox Templates.

Conclusion - DTP has been associated with an increase in mortality; OPV can modify the effect of DTP.

DTP vaccination was associated with 5 times higher mortality than non-vaccination. No prospective studies have shown beneficial DTP survival effects. Unfortunately, DTP is the most widely used vaccine and the percentage that receives DTP3 is used globally as an indicator of the performance of national vaccination programs.
It should be of concern that the effect of routine vaccinations on all-cause mortality has not been tested in randomized trials. All currently available evidence suggests that the DTP vaccine can kill more children from other causes than you save from diphtheria, tetanus or whooping cough. Although a vaccine protects children from target disease, it can simultaneously increase susceptibility to unrelated infections.