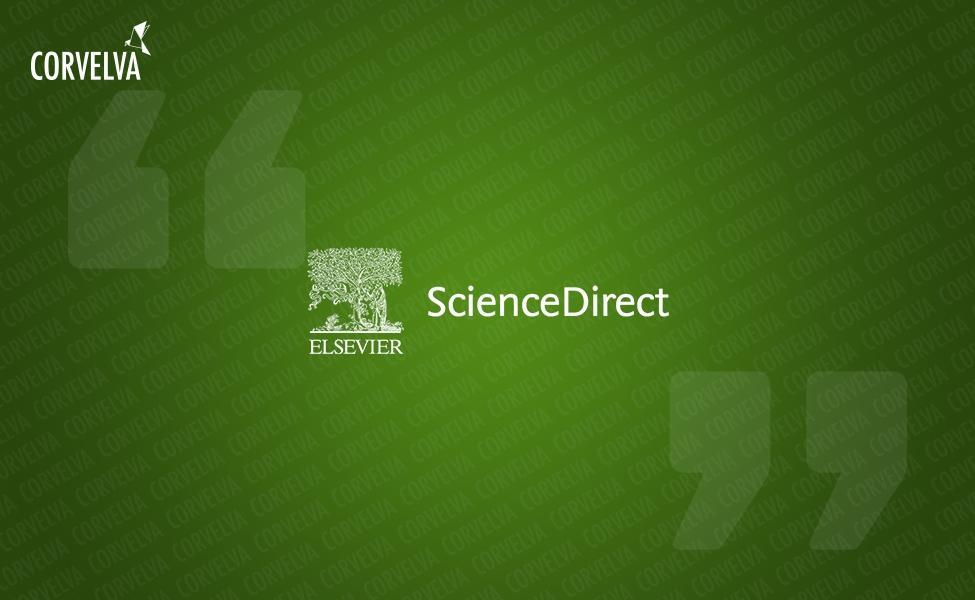 In this translation we report only one of ours ABSTRACT and CONCLUSIONS. We leave the consultation of the entire study available in the links at the bottom of the page.

Premise: a review of the medical literature has shown that exposure to mercury, whether organic or inorganic, can give rise to symptoms and traits that define or are commonly found in autism spectrum disorders (ASD). Mercury can cause impairments in social interaction, communication difficulties and repetitive and stereotyped behavior patterns, which include the DSM-IV's three autism diagnostic criteria. The aim of this work was to measure the concentration of total mercury trace elements in the hair of some Egyptian autistic children and to correlate these levels with the severity of the disease.
Methods: Thirty-two patients diagnosed with DSM-IV-TR criteria (diagnostic and statistical of mental disorders, 4th edition criteria, text review) were subjected to mercury measurement by atomic absorption spectrometry (AAS) and were compared to the hair mercury measurement of fifteen, age and gender healthy matched children.
Results: The results revealed a significant increase in the mean mercury level in autistic patients compared to the control group (0,79 ± 0,51 vs 0,12 ± 0,086 ppm), respectively (P <0,001). There was a significant increase in the level of mercury in autistic children who received routine and additional vaccines and there was a slight but not significant increase in the level of mercury in patients with a maternal history of dental amalgam and high fish consumption. during pregnancy and also in autistic children whose mother received it anti-D.
Conclusion: there was a higher concentration of mercury levels in the hair of children with autism compared to healthy age and sex controls. Hair analysis is of potential use for determining the level of mercury and offers a possibility of intervention to be treated with chelation therapy.

The results of this study showed the presence of higher levels of mercury in the hair of children with autism compared to healthy age and sex controls.
Biological damage resulting from mercury as a neurotoxic substance, in addition to genetic susceptibility in the form of reduced ability to expel mercury and / or greater environmental exposure at key moments of development, can have a causal role in autism.
It is mandatory to minimize mercury exposure through judicious consumption of fish and avoidance of amalgam fillings during pregnancy, as well as the replacement of preservatives claimed by vaccines with others that do not contain methylmercury.