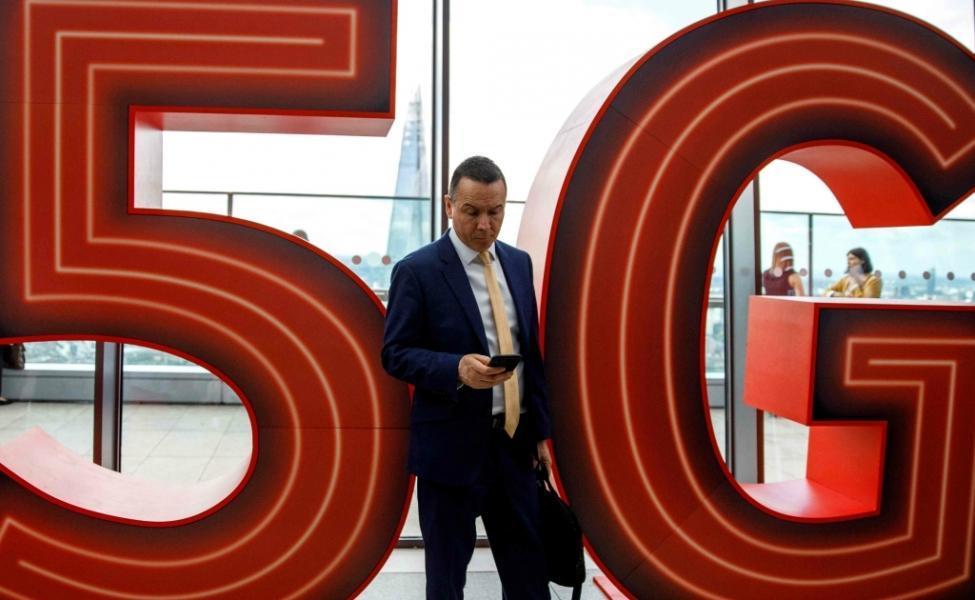 The highly attended 5G national moratorium between health risks and precautionary principle promoted by the5G Stop Alliance and by parliamentarians of the most varied political affiliations. Presenters of great scientific importance such as Olle Johnsson, Annie J. Sasco, Marc Arazi; in this prestigious context I had the honor of opening the works representing Isde, framing the context in which the 5G will operate, undoubtedly contradictory and confused.

Alongside the strictly scientific reports, important contributions came from patient associations, from the Turin law firm which obtained favorable judgments regarding the risks from electrosmog and by local administrators. In particular Franca Biglio, mayor of Marsaglia and president of the National Association of Small Municipalities of Italy (Anpci), leads the revolt of the first citizens against 5G and has denounced how once again small municipalities suffer choices imposed from above, without any prior information. Fortunately there are an increasing number of mayors who, aware of their role, defend the health of their communities from the risks of electrosmog and follow the example of Biglio.

As Annie Sasco said forcefully, it is not a question of invoking the precautionary principle, but that of prevention, because a substantial scientific literature certifies that biological effects of electromagnetic fields (Cem) go far beyond the only acute heating action, the one on which the legal limits are based. The waves of 5G, in particular, penetrate in the skin up to 10mm, with both local (skin cells, nerve endings, microcirculation) and systemic effects for the release of inflammatory mediators.

The inadequacy of the limits in force also emerged clearly Italy - which although boasts one of the most precautionary legislation - which has limits at 6 V / m, even if as an average over 24 hours and no longer "on time", but if you think that up to the 40s the natural pulsed background was equal to 0,0002 , XNUMX V / m the huge increase in the tangle is well understood electromagnetic to which we are all exposed.

The European Committee on Radiation Risks (Ecrr), taking into account the studies published in 2018 by National Toxicology Program (Ntp) and fromRamazzini Institute, recently proposed to adopt also for RF limits that - as for ionizing radiation - take into account the cumulative effect and adopt corrective factors related to the frequency, age and type of people exposed. In this regard there is a real "schizophrenia" because for example on the one hand the European Council recommends that Member States to set preventive thresholds that do not exceed 0,6 V / m and reduce this value to 0,2; on the other the European Commission recommends the large-scale commercialization of 5G, which is expected to increase the limits to 61 V / m.

If we add that there are currently no instruments capable of measuring the electromagnetic fields generated by 5G, that the environmental protection agencies only have theoretical models to be validated in practice and that the current legislation is entirely inadequate and unprepared to regulate the scenarios generated by 5G, how will it be possible to establish whether the limits are exceeded, if there is not even the possibility of taking measurements?

With respect to the health risks already highlighted in previous posts, I report the contribution of Olle Johnsson about theincrease in bacteria exposed to cell phone e Wi-Fi of antibiotic resistance, a ubiquitous problem that is generating enormous concern.

Marc Arazi is the French doctor who denounced the scandal Phone Gate and brought to light the deception to which consumers have been exposed with the use of mobile phones that 9 times out of 10 exceeded the established limits.

Finally, the intervention of prof. Annie J. Sasco, epidemiologist who worked for Iarc for 22 years and who spoke in particular about the risks for children from exposure to Cell, a problem completely overlooked in 2011 by IARC who classified radio frequencies "2B" (possible carcinogens). As an expert epidemiologist, Sasco said that in epidemiological studies one should not consider the words (too often reassuring) with which the results of the studies are reported, but the numerical results, stating for example that if they had been available the results of Cefalo - study conducted to evaluate the risk of brain cancer in children and adolescents in relation to the mobile phone and reached reassuring conclusions - the Iarc would have classified the radio frequencies at level I (carcinogenic) and not 2B. Looking at numbers and tables of Mullet, risks overlooked by the authors emerge, but proven by others.

But another particularly disturbing issue has been raised by Sasco on Mobi-kids, study conducted in 14 countries, including Italy (University of Turin) who examined brain tumors in the age of 10-24 years in relation to the use of cell phones. The study, financed with European public funds, analyzed 898 cases between 2010 and 2015 and 1912 healthy controls. On 13 January 2017 the data was sent to the European Commission, but after three years there is still no publication of the results, not even partial. How is it possible? Did "uncomfortable" results emerge that you prefer not to spread? Sasco strongly reiterated that it is necessary to have Mobi-kids results immediately "because we talk about our children and also about our money, because public funds have been used"!

This silence is unacceptable and each country should strive to know at least the results of its country. I hope this appeal will be accepted because before exposing children to the further risks of 5G, it is urgent to know what is happening to them with the increasingly frequent use that young people and children make of mobile phones.