Pan Europe's complaint: the EU has authorized over 100 pesticides that alter the hormonal system 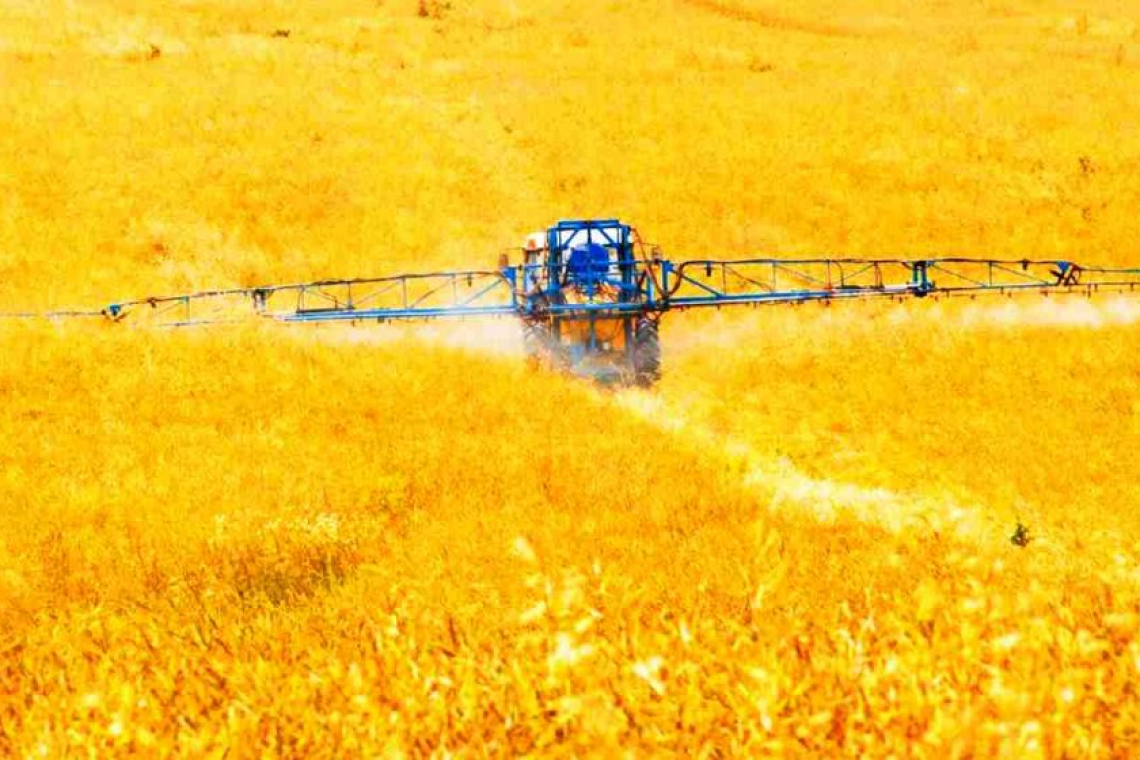 Since 2011, the European Union has approved the use of over 100 pesticides, generally giving them 10-year licenses, without testing its impact on the human hormonal system, despite the obligation to do so. This is what the latest Pan-Europe report has highlighted, which examined 33 pesticides approved by the EU and found that 31 have obtained a license without any scientific test to check if they have caused damage to the human endocrine system ( here the report with all the pesticides taken into consideration). Our analyzes have found the presence of some of them in as many products.

For example the Difenoconazole, fluopyram and Methoxyfenozide have been found on some samples of fresh tomatoes while the trifloxystrobin on zucchini. Among the pesticides authorized by the EU without verifying their potential as an endocrine disruptor there is also the Chlorpyrifos, for a few days banned by the European union (and that we have found on grapes and in some beer samples), the controversial Glyphosate and bentazone which is included among the pesticides that Coop has banned from its productions.

Since 2009, the European Union has been the only market in the world that prohibits pesticides that cause endocrine disruption (pesticides regulation 2009, which entered into force in 2011). These chemicals (the so-called ED), which interfere with the hormonal system, can cause a wide range of diseases including breast and prostate cancer, diabetes and can have serious effects on the development of the children's nervous system. Indeed, scientific research has shown that humans are particularly sensitive to substances that alter the endocrine system during the early stages of life, making pregnant women, infants and children the most vulnerable.

Since the regulation was approved in 2009, pesticides that alter the endocrine system have been banned in the EU. In 2012 the OECD agreed on a series of scientific tests that the EU should have used. Furthermore, in June 2018, the EU adopted new guidelines that explicitly establish all the information necessary to allow the Commission to reach a judgment as to whether a pesticide is an endocrine disruptor or whether it is safe to use.

The new report from Pesticide Action Network Europe (PAN) shows that in the vast majority of cases examined, the Commission ignored these rules. Instead of testing pesticides as required, the European executive simply asked manufacturers to provide "information" about their pesticide. In 12 of the cases examined, the companies claimed to be able to provide these tests only later and in any case after authorization, while in 10 cases, the producers did not even bother to present the requested information, not to mention the specific tests for ED. However, their pesticide has successfully completed the approval process.