Avastin-Lucentis case, managers of the Italian drug agency investigated by the Court of Auditors for tax damage of 200 million 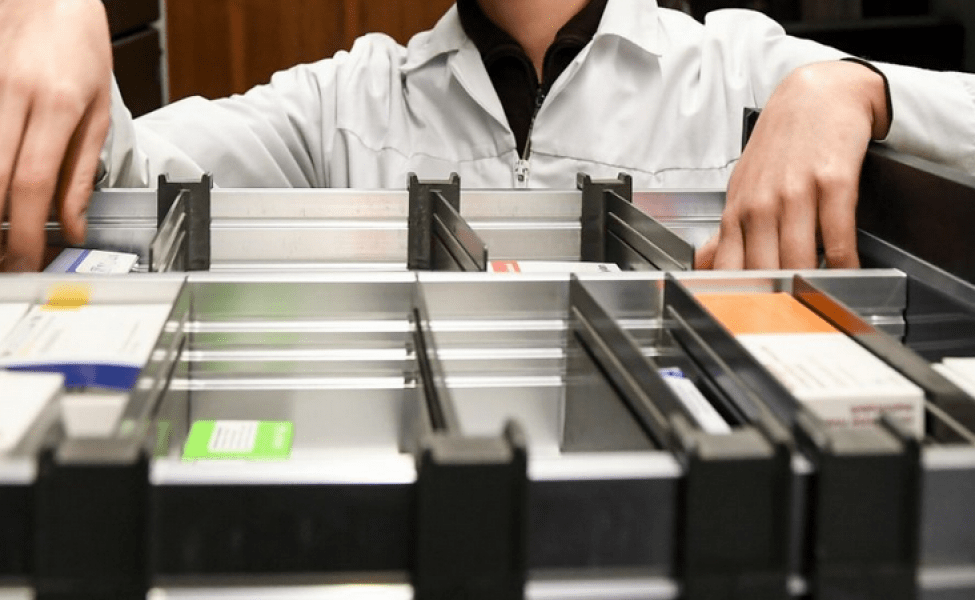 The first, much less expensive, was not included among the refundable products until 2014 and a series of "unjustified limitations" were imposed on its use at least until 2017. In 2014 the Antitrust Authority fined the two pharmaceutical manufacturers - Roche and Novartis - with a fine of over 180 million for having created a sort of cartel aimed at favoring Lucentis, which cost 900 euros per injection

They would have imposed restrictions on prescription of a cheaper drug,Avastin, to cure some eye diseases. instead favoring another medicine, il Lucentis, which cost each dose between 600 and 730 euros more. With damage to the Treasury of 200 million, equal to the higher costs incurred by the National Health Service. It is the accusation contested by some members of AIFA, theItalian drug agency, including managers and pro tempore members of the Technical Scientific Advisory Commission. The Guardia di Finanza is notifying the parties involved in the investigation of the Court of Auditors of Lazio an invitation to deduct.

The investigations carried out by the financiers of the Economic and Financial Police Unit of Rome, coordinated by the regional prosecutor of the Court of Auditors Andrea Lupi and the deputy prosecutor Massimo Perin, would have made it possible to ascertain who the two drugs were therapeutically equivalent, as demonstrated by a series of comparative studies. But despite this, the former has not been included in the products redeemable by the National Health Service until 2014 and a series of "unjustified limitations" have been imposed on its use at least until 2017, causing an increase in spending for the State. The total of 200 million, says the Gdf, was reached by calculating the difference in price between the drugs - between 600 and 730 euros per single dose - in relation to the number of treatments which were made with Lucentis instead of Avastin. AIFA managers and the members of the Agency's Technical Scientific Commission now have 60 days to submit their version to the Court of Auditors.

The sale of the two drugs hasCompetition and Market Authority: in fact, in the 2014 the Authority has the two pharmaceutical manufacturers - Roche and Novartis are fined - with a penalty of over 180 million for creating a sort of 'cartel', deciding a differentiation of the products that was actually artificial. "The two groups have unlawfully agreed to hinder the spread of the use of a very cheap drug, Avastin, in the treatment of more common pathology of vision among the elderly and other serious eye diseases, for the benefit of a much more expensive product, Lucentis, artificially differentiating the two products. For the National Health System, the agreement entailed an additional outlay estimated at over 45 million euros in 2012 alone, with possible higher future costs of up to over 600 million euros per year "wrote the Authority in 2014 adding:" the companies 'conduct find their economic explanation in the relationships between the Roche and Novartis groups: Roche, in fact, has an interest in increasing Lucentis' sales because through its subsidiary Genentech - who developed both drugs - gets relevant on them royalties from Novartis. The latter, for its part, in addition to gaining from the increase in sales of Lucentis, has a significant stake in Roche, exceeding 30% ". The Antitrust sanction was recently confirmed by a sentence of the Council of State, which rejected the appeal of the two pharmaceutical companies, also condemning them to pay the costs.