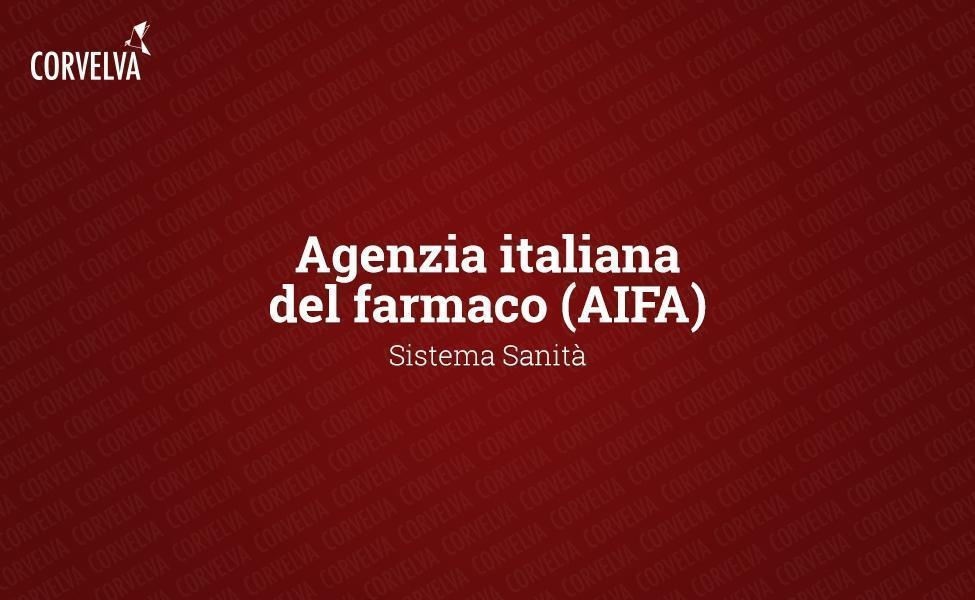 The Agency, attacked on the Avastin-Lucentis case, defends itself: European law is applied

The Avastin and Lucentis case puts on the grill Aifa, the Italian drug agency, which accuses the consumer and ophthalmic doctors of having prevented the use of the cheapest drug, replies: «We have only applied the law and the indications which came from Ema, the European Medicines Agency ".

To understand how things are, it is necessary to go back to 2007, when Aifa inserts Avastin, the anticancer of Roche, in the "list 648", the list of drugs that can be prescribed for indications other than those for which they are been authorized. In technical terms they are called "off label", which for Avastin, 40 euros per pack, means authorized use by the state also for senile maculopathy, which almost always leads to blindness. It can do this because until then there are no other drugs authorized to treat that eye disease. But in 2012 that drug arrives: it is Lucentis, initially 1.700 euros per pack, produced by Novartis, of which Roche controls a good 30%. At that point Aifa, to comply with the law, should ban the off-label use of Avastin, but it resists. Also because some scientific studies would show a substantial equality of effectiveness of the two medicines. Based on these publications, some regions, first of all Emilia Romagna, begin to authorize the ocular use of Avastin.

Everything changes, however, when in August Ema, the European Medicines Agency, led by the Italian Guido Rasi, takes the field, which effectively prohibits the off-label use of the cheaper Roche product. "Given the data that we received on the side effects of Avastin, such as polyarthritis - explains Rasi - we send an information to the agencies of the individual countries". "While aware - he admits - that those adverse effects are common to the whole class of drugs based on monoclonal antibodies, therefore also to Lucentis".

At that point Aifa retraces his steps and, in fact, turns on the red light for off-label use of Avastin ». Prohibition that remains even a few months later, when in January 2013 Ema reports the same adverse reactions for Lucentis. "Because in the meantime the data on the side effects of the drug had arrived," says Rasi.

It remains to be asked why Aifa did not reverse. First, they say from the Agency, because Italian law did not allow then to prescribe an off label drug in the presence of another medicine authorized for that therapeutic indication. Second, Pani reports, "because out of 44 patients treated with the two medicines, only 34 information about the safety of their ophthalmic use has arrived. In such a picture of uncertainty for the health of citizens, Aifa could only act with the utmost caution".

Would the United States, Canada, Australia and Great Britain, which in recent years have authorized the ophthalmic use of Avastin, have been unwary? Probably not, given that they did so on the basis of efficacy and safety studies now considered valid also by our Superior Health Council.

What is certain is that the diatribe could have been resolved for the benefit of patients and the tax authorities with clearer rules, including at European level. "Unfortunately Ema has its hands tied: if a company does not require the use of one of its products off label, it cannot authorize it", Rasi reports.

That instead praises the new Italian law, which allows you to authorize the off-label use of a drug, regardless of whether the manufacturer requests it or not, even if there is another product with that specific therapeutic indication. In short, an Avastin-Lucentis case never again, for which Minister Lorenzin asked for 1,2 billion in compensation. Figures deemed unrealistic by Novartis and Roche, which confirm the appeal to the Lazio Regional Administrative Court against the fine of 180 million by the Antitrust Authority and recall that "there is no ruling, not even at first instance, that has attributed the responsibility for the alleged damage to the companies".