Even in the Gaza Strip, the story of 1 in 1 million does not hold up 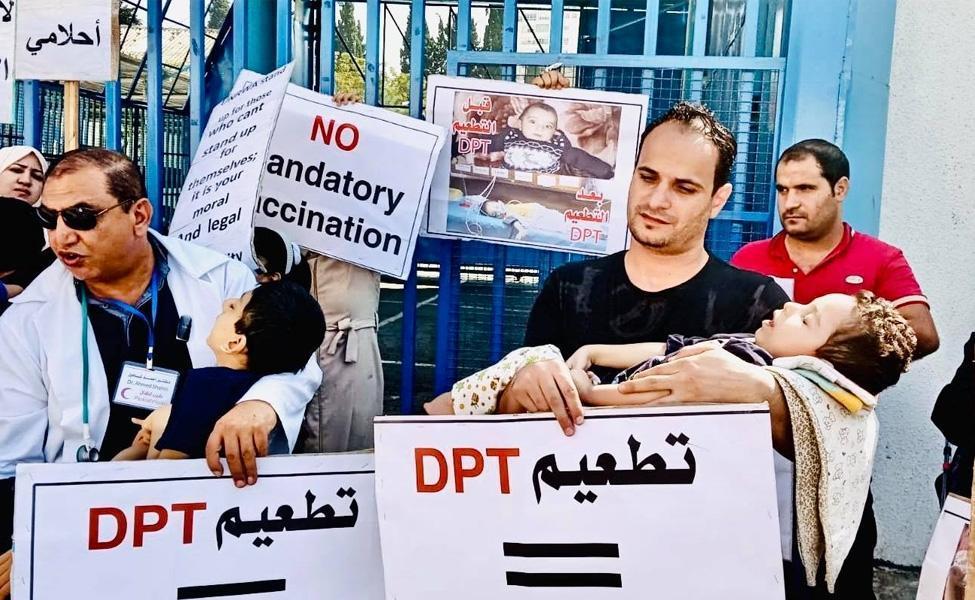 Thanks to the media echo derived from our analyzes, parents from all over the world contacted us and we confirmed what unfortunately we already feared: that denial of vaccine damage knows no differences in ethnicity, religion or language, all over the world the same sad story, innocent children damaged by vaccine and disowned by the system!

Before starting to tell the story of the Abd-elhay peak (Abd-elhay Ahmed Salha) we want to place it in the right space and time, talking about what the Gaza Strip is. 1 The Gaza Strip is a 365 km² coastal area that borders Israel and Egypt founded in 1947 under the terms of the United Nations partition plan. Since 2012 it has been recognized by the UN as a state of Palestine and is currently experiencing an extremely tense geopolitical situation which makes life difficult, certainly far from western standards.

Its population is approximately 1,7 million inhabitants including 1.2 million Palestinian refugees who are "managed" by the United Nations Relief and Works Agency for Palestinian Refugees in the Near East (UNRWA), 2 a bureaucratic caravan of 30.000 employees 3. To understand how bulky this agency is, the United Nations High Commissioner for Refugees, UNHCR, 4 which is the leading agency for the management of refugees worldwide and deals with about 60 million people, has a staff of just under 17.000 people.

It should be made clear immediately that our Association does not want to enter the geopolitical dynamics that led to the conflict between Israel and Palestine, nor does it want to take sides in any way in favor of one or the other. We "simply" want to tell the story of some children, especially one, damaged by a vaccine and disowned by the system that forced him. 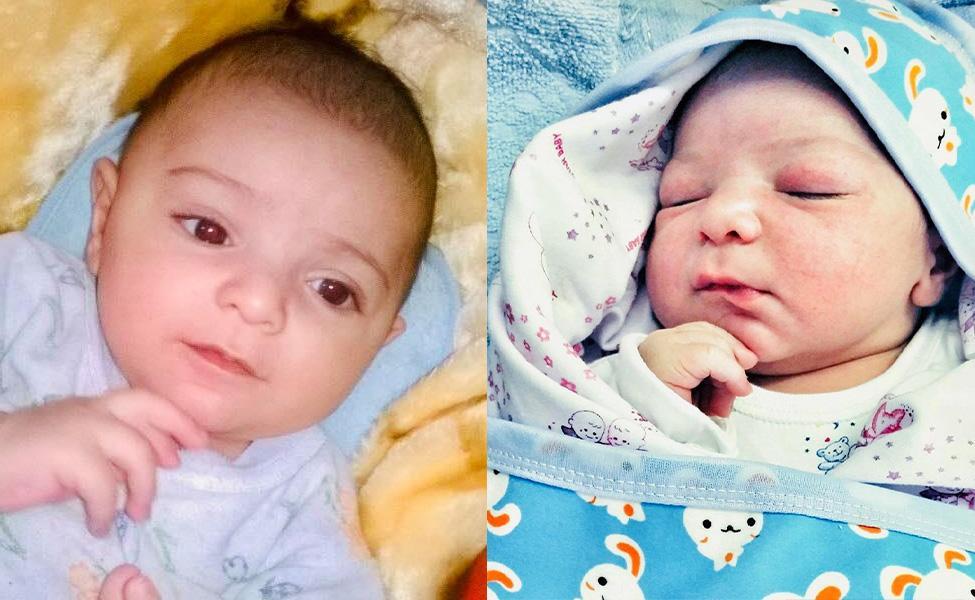 Little Abd-elhay was born in the Gaza Strip on August 14, 2016, very healthy and beautiful like many other children. From the videos and documentation that his father showed us, in his early childhood he was alert, smiling and began his first interactions with the surrounding world. While growing up in the Jabalya refugee camp,5 the largest refugee camp in the Strip, located in a town four kilometers north of the city of Gaza, his life went on normally. Until February 14, 2017. On that day, at 6 months of age he received the mandatory DTP + HeB vaccination (diphtheria, tetanus, whooping cough and Haemophilus influenzae B). From that fateful day his world, that of his family and that of other children, has changed forever. 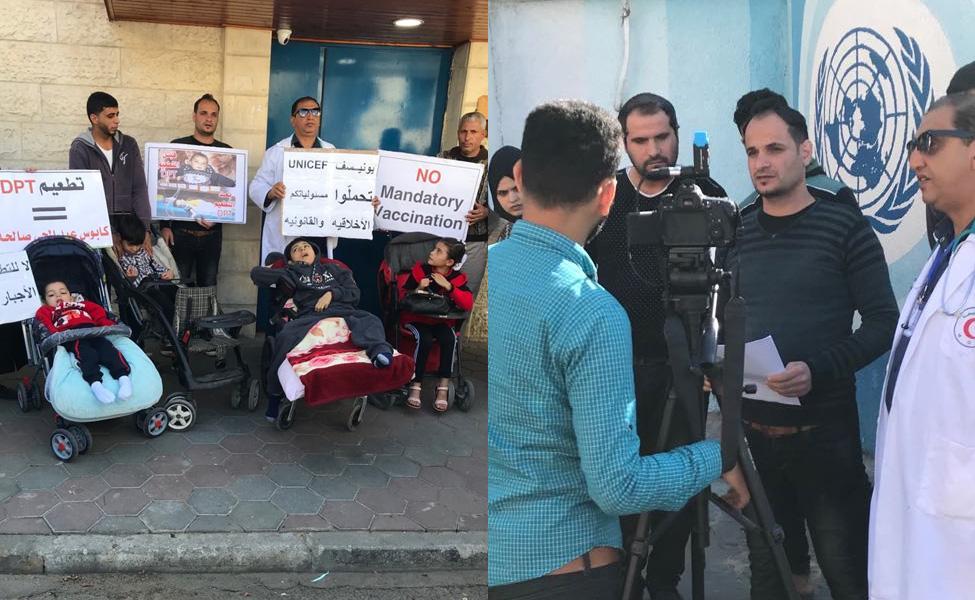 After vaccination, the health of little Abd-elhay immediately began to deteriorate dramatically until irreversible cerebral palsy was found. From that day the father started a fierce battle against all the institutions involved, which however proved to be a fight against the windmills considering that the UNRWA agency enjoys diplomatic immunity against these cases, which makes it impossible to bring the matter in court.

The health and social situation of the Gaza Strip certainly does not help this situation, in the pain and torment of being in front of both a son damaged by a vaccine and deaf institutions, an unemployment rate is added which it ranges between 44% and 60%. Hospitals are overloaded with injuries, because in these areas people fight and often priority is given to war wounds. One thing that is rarely mentioned is the scientific embargo: 6 local doctors are obliged to deal only with themselves, unable to leave the Strip to go abroad to update. If you think about it, if in the West the doctor does not recognize the damage from vaccine, in those areas there is the lack of knowledge of the most recent publications making both therapy and health care entirely entrusted to the case.

The father, Ahmed A. Salha, is not the only one to fight for his son: to date we have reconstructed a very partial estimate which amounts to 4 damaged children and all in the same age group as little Abd-elhay. This figure is important and although we have not been able to find official data to quantify the pediatric population in the area, but knowing that the total number of people in the Gaza Strip does not exceed 2 million, it is easy to understand that the fable of "1 on 1 million "is miserably frustrated! If in Italy we have denounced for years how the pharmacovigilance system is fallacious, from them a pharmacovigilance system, albeit ineffective, is a utopia. 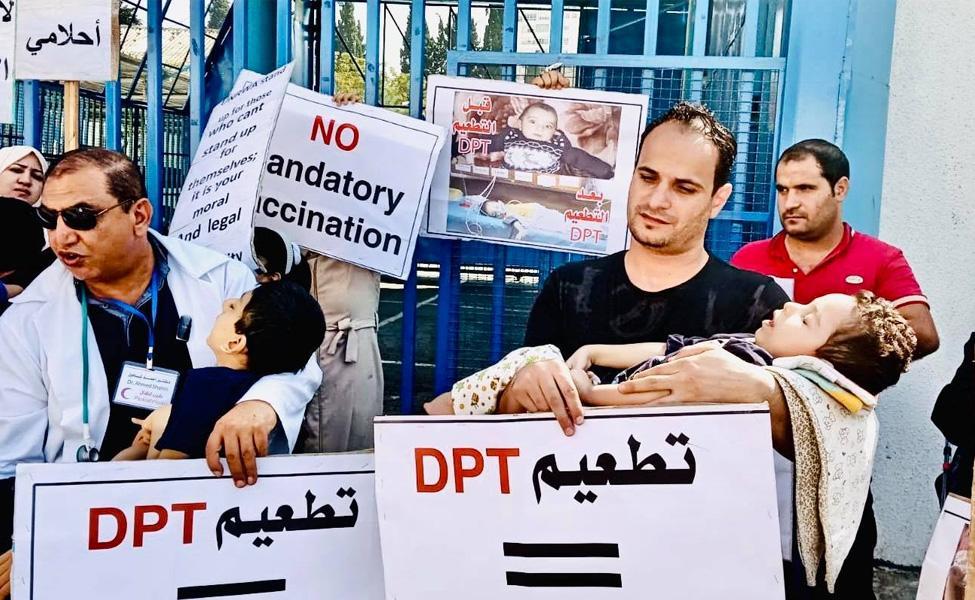 The families involved continue to demand answers from UNRWA, the United Nations, the World Health Organization and the Ministry of Health without experiencing any reaction and it was precisely this reluctance to answer the parents, identical to that experienced by other millions of parents in the world, which led us to want to tell their stories.
Ahmed A. Salha, also thanks to a facebook page, 7 he recently managed to bring his story into the local media and this is how we managed to get in touch with him. 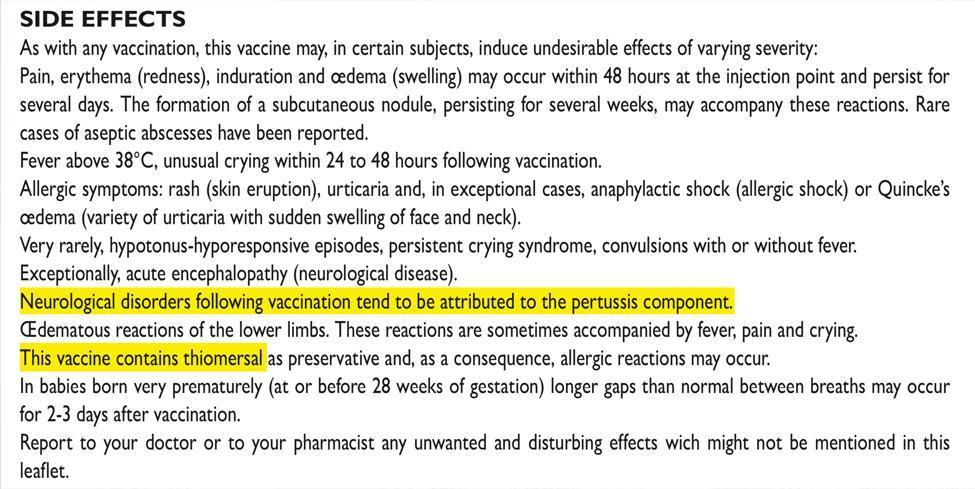 From what we managed to reconstruct by reading his father's file, little Abd-elhay should have received Sanofi Pasteur's TETRAct-HIB,8 a vaccine that has become part of the vaccines recommended by the World Health Organization as primary immunization but which, evidently, have had some problems in the Gaza Strip, perhaps not too unexpected. 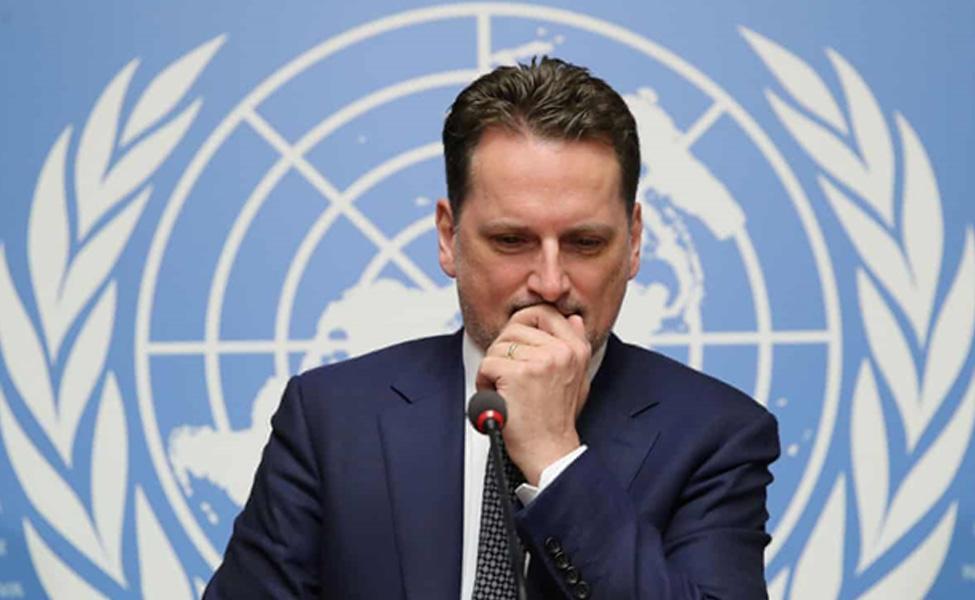 To understand the current situation of this agency, it should be remembered that the head of UNRWA, Pierre Krähenbühl, has recently been subject to very serious accusations that led to his resignation. Internal sources reported that the allegations related to his relationship with a staff member with whom he traveled the world in business class and staying in luxury hotels. The scandal that struck Krähenbühl, however, was not limited to a lover and luxurious expenses, has expanded over time to involve his deputy Sandra Mitchell, the head of staff Hakam Shahwan and the councilor Maria Mohammedi. The crimes attributed to this circle, after the testimonies given by UNRwa staff, are those of abuse of power, reprisals, nepotism and suppression of dissent. In recent days Mitchell and Shahwan have resigned, or rather have been forced to resign. 9 These behaviors led to the termination of funding from several donor countries, including Switzerland and Belgium, 10 funds that add up to those suspended by Donald Trump in 2019. 11

We leave you with a series of photographs of little Abd-elhay and the links to support the father's battle, hoping that both he and the families involved can find help and answers. 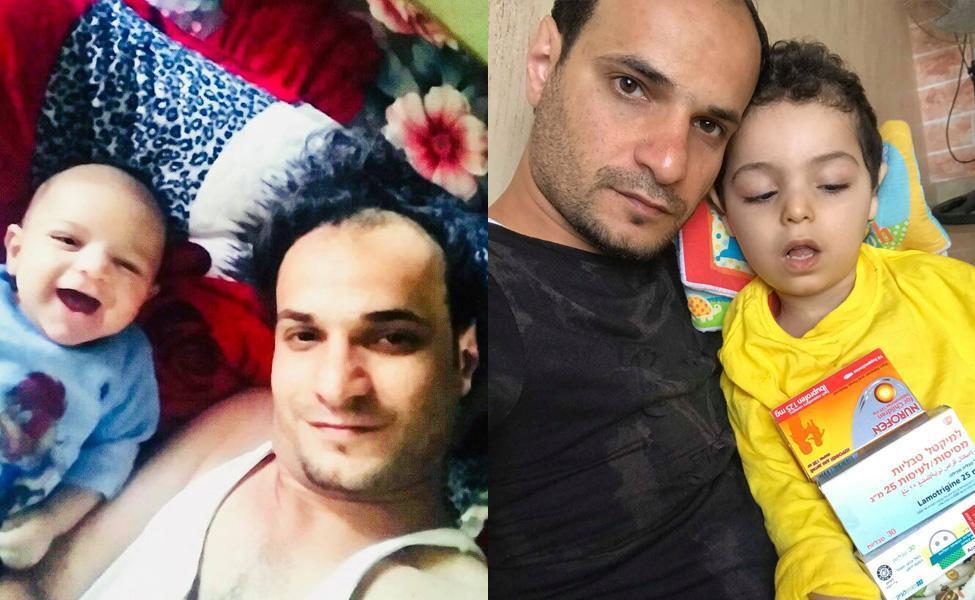 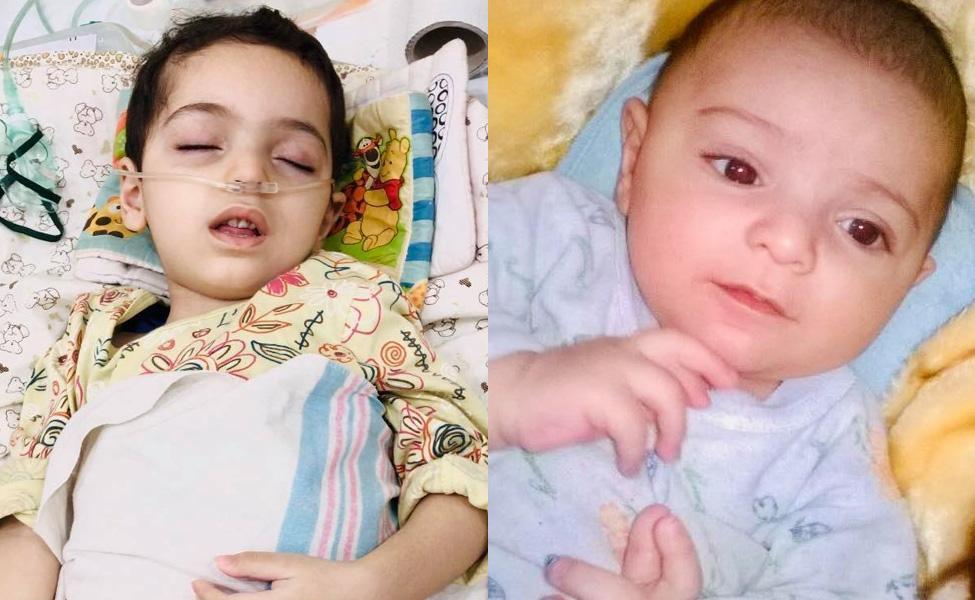 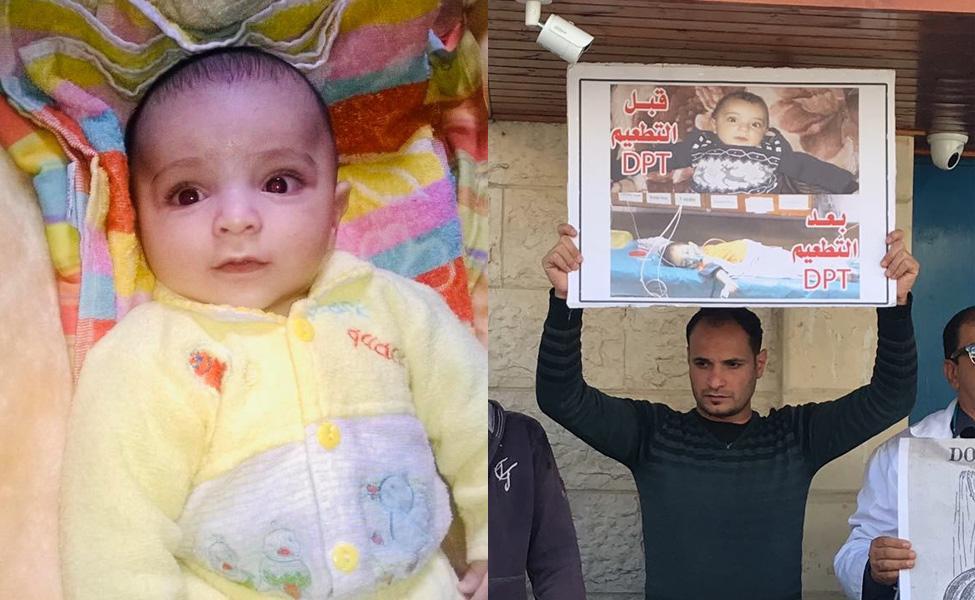 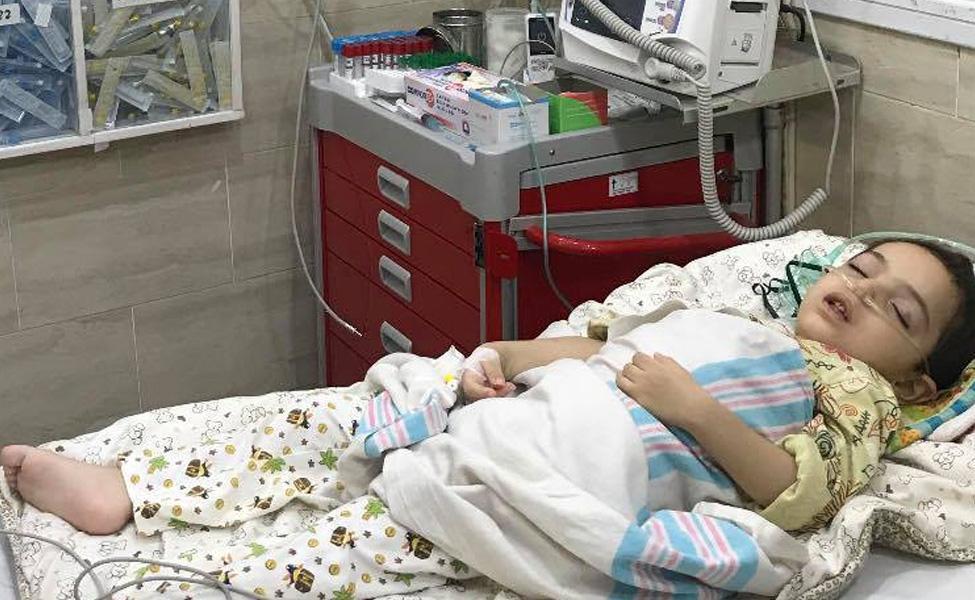 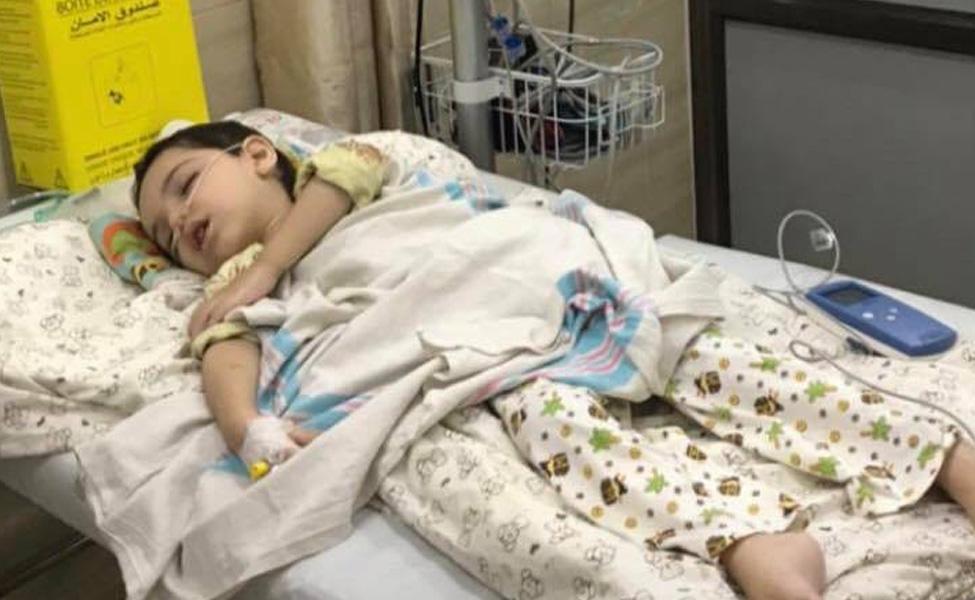 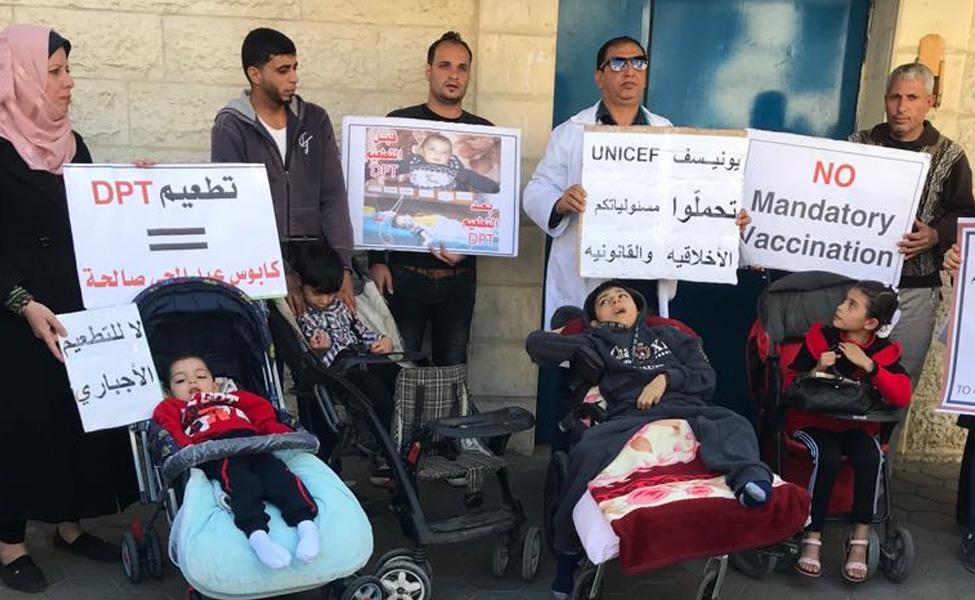 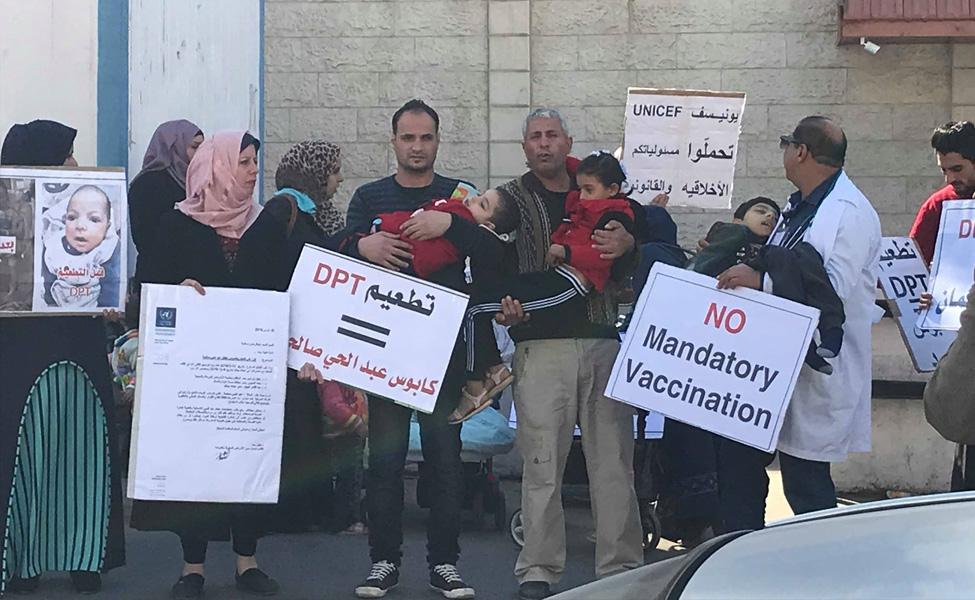 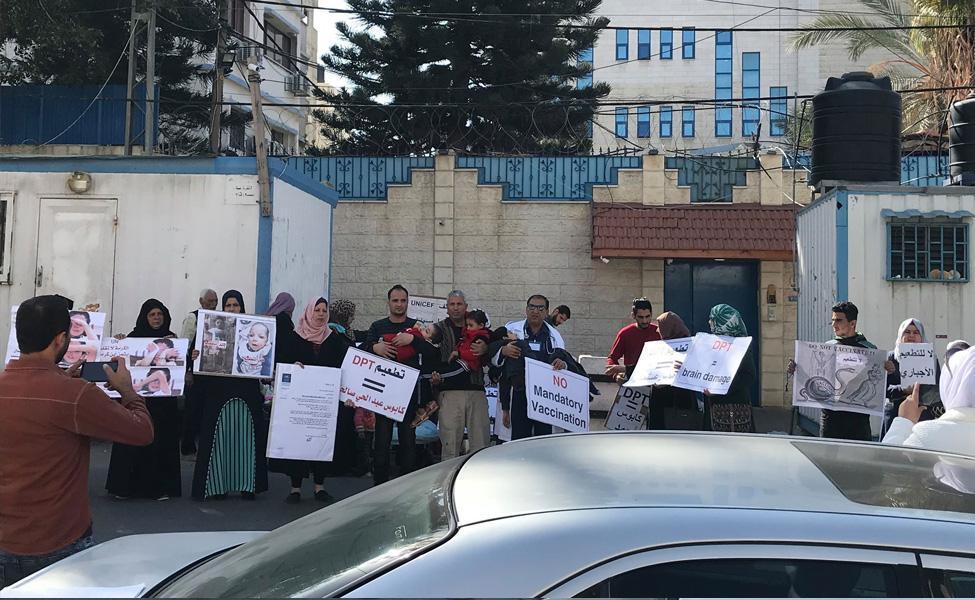 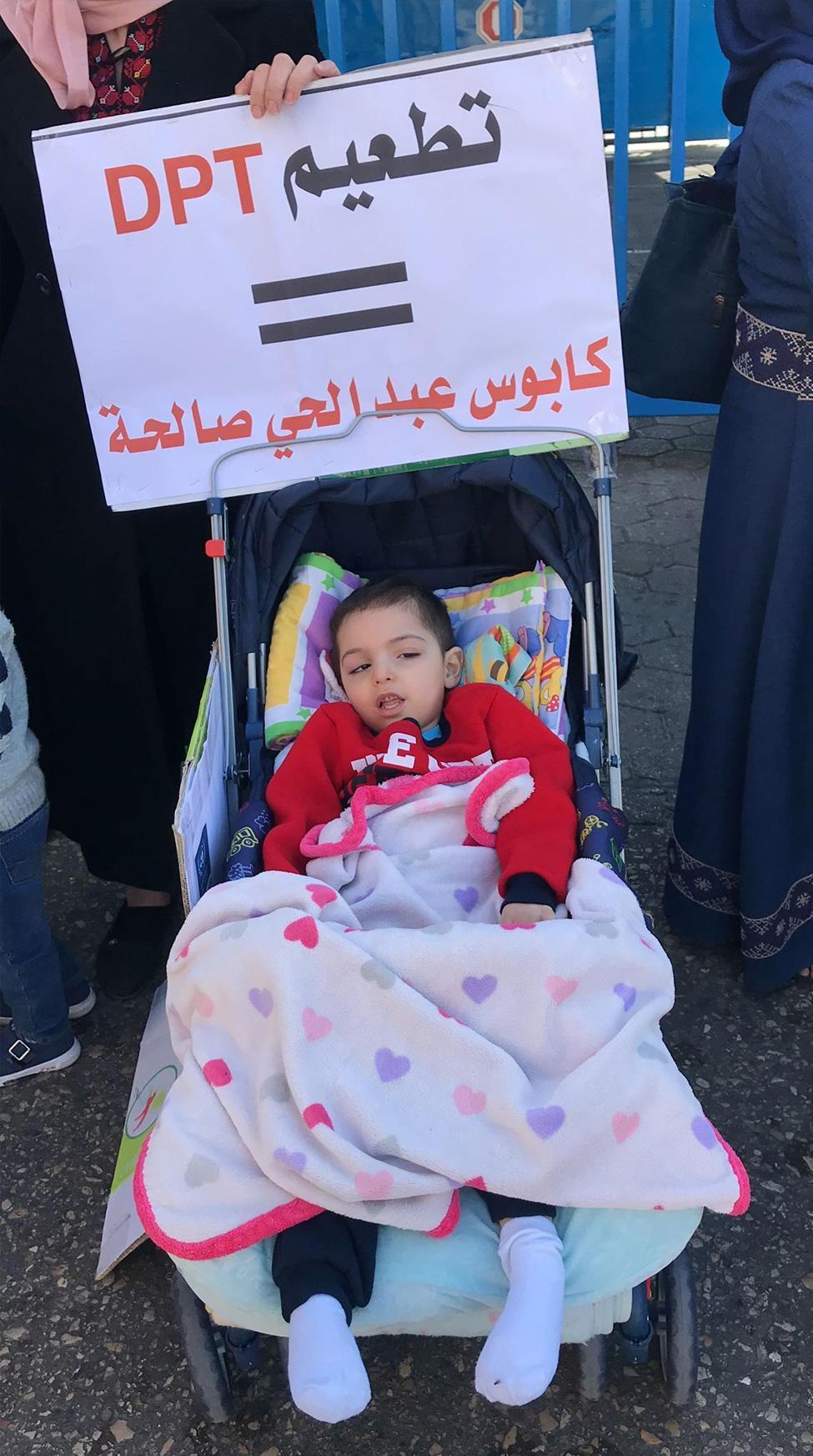 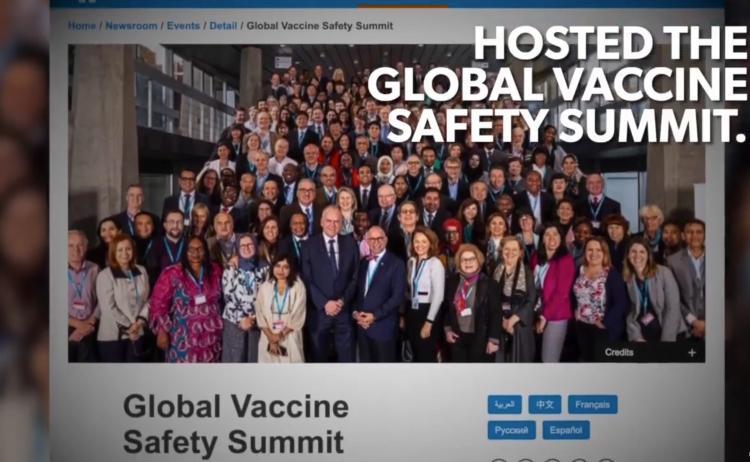