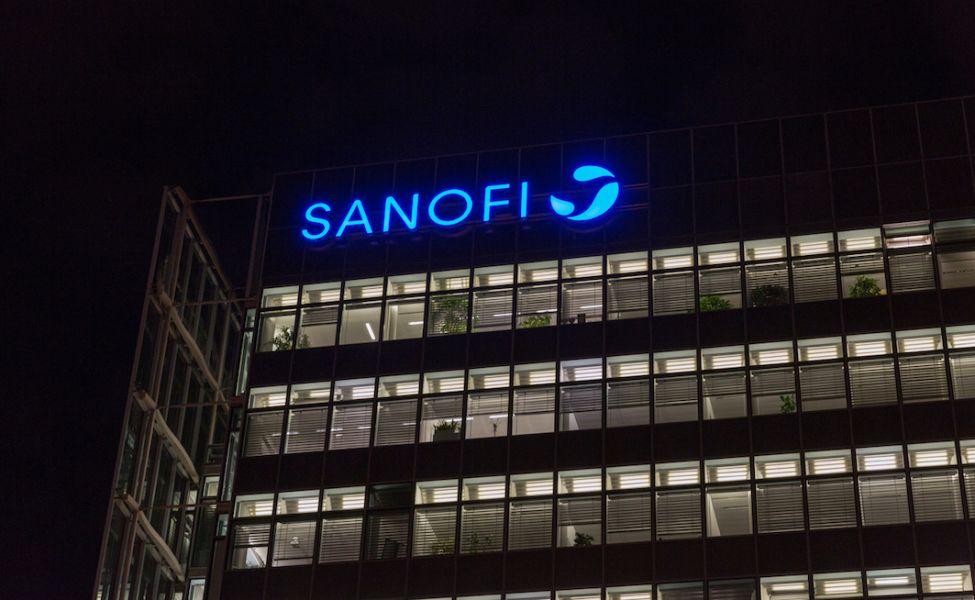 The French pharmaceutical group Sanofi announced his indictment for "aggravated deception" and "involuntary injury" in the case of the commercialization of the antiepileptic Depakin, at the end of an investigation opened in September 2016. The basic molecule, the sodium valproate, has been marketed since 1967 under the Depakin brand by Sanofi, but also with generic brands and is also prescribed for bipolar disorder but presents a high risk of injury to the fetus if taken by a pregnant woman.

The investigation aimed to establish whether there had been one responsibility of the pharmaceutical company consisting in having kept silent about the damages that the Depakine taking during pregnancy could entail. The investigation followed a procedure launched in May 2016 on the initiative of the Association for the assistance of parents of children with anticonvulsant syndrome (Apesac), which represents 4.000 people, half of whom are sick children.

"This is a reversal of the file," he said Me Charles Joseph-Oudin, Apesac's lawyer, contacted by Agence France-Presse (AFP). "Sanofi is struggling with a position of denial of responsibility that is increasingly difficult to maintain," added the lawyer. According to him, about forty people filed a criminal complaint in this case "of extreme gravity and which actually affects thousands of victims".

The pharmaceutical group claims, for its part, to have always fulfilled its information obligations and to have warned the health authorities since the early 80s of the risks of fetal malformation and from 2003 of the risks of neurological development, but without an immediate reaction from the authorities.

Depakine and its derivatives have caused serious birth defects from 2.150 to 4.100 children since 1967, according to an evaluation by the French Agency on the safety of medicines.