Greece, FBI also in the Novartis scandal: "Bribes for everyone, politicians, officials and media"

The Daily Made Pharmaceutical companies October 15, 2019 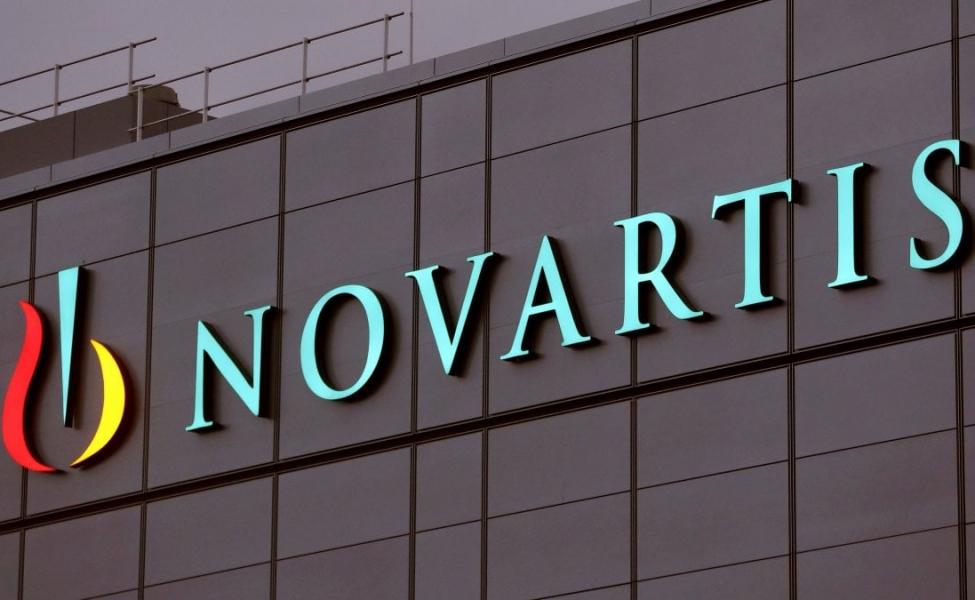 Bipartisan bribes for overpricing drugs: this is the accusation of the Greek magistrates, who however end up in the meat mincer of the parties. The role of the US Justice Department was decisive in the investigations, which raised the curtain on an annual profit of 500 million euros. 3000 page booklet.

There is also the former socialist health minister Andreas Loverdos among suspects in Greece for the scandal Novartis, the mega investigation done in collaboration with the FBI which is discovering a real one Pandora's box bribes and surcharges of drugs forHellenic Treasury. The action of the Greek anti-corruption prosecutor led to the removal of Loverdos' immunity which he will have to give explanations on the four pharmaceutical compositions (Gilenya, Tasigna of 150 mg and 200 mg e Lucentis) which cost the Treasury a huge amount by decision of his Ministry of Health. For this he would have pocketed a bundle from 200mila euros. The charges against Loverdos, included in a voluminous file of 3000 pages forwarded to Parliament, were based on the claims of four informants, whose identities remain secret. To aggravate his position an internal memo to Novartis ended up in the hands of the magistrates explaining the intervention of the then socialist minister on the drug Gilenya: “In record time, it is the first time that a product has registered price approval beyond the standard procedure".

But the 200 thousand euros would be only the tip of a iceberg much larger, since according to the current minister of justice, Stavros Kontonis, Novartis allegedly corrupted "thousands" of doctors and civil servants to promote his products. The new fact is that the investigation also affects twenty people (between journalists, managers, directors of the Asl, doctors and scientific informants) directly involved from April 2011 to May 2012 in the creation of black backgrounds. According to the magistrates at least one million euros, but probably many more since the economic advantage calculated for the pharmaceutical giant from the favors of Greek politics, it was around 500 million a year, despite the spending review imposed by Troika. The report was also enriched by a report prepared by the American Department of Justice on the basis of investigations carried out by the FBI which states that some media were used by Novartis to pay bribes and to launder money. The paper states that “i government officials and the health minister were paid for registration and the introduction of new products on the market and protection against price increases. In 2011-2012 the pharmaceutical industry suffered reductions high prices. But Novartis did not have such a reduction for his cancer drugs, while for other drugs there are negligible reductions ”.

According to the Federal an advertising agency played the role of subject-bridge to bribe officials, as evidenced by a series of invoices fictitious in the proceedings of the Athens anti-corruption prosecutor. By the end of May, theautorizzazione to proceed for the other suspects, all excellent names of Greek and European politics: we go to the former Conservative Prime Minister Antonis Samaras, to the former minister of health Adonis Georgiades (also from Nea Dimokratia), by the current Governor of the Bank of Greece and former Minister of Economy Yanis Stournaras, to the current EU Commissioner for Immigration Dimitris Avramopoulos. Everything stems from the statements of a former Greek manager of the Novartis, which on 2016 New Year's Day threatened to throw itself into the void from the roof garden of theHotel Hilton of Athens if it had not been heard by magistrate Athenian that in recent years he has dealt with anticorruption. After his revelations, the private home was also searched Yanis Stournaras, former finance minister under the technical premier Luka Papademos and current Governor of the Bank of Greece.

Accusations for former ministers drop Evangelos Venizelos, Andreas Lykouretzos and Georgios Koutroumanis and for the former Prime Minister Panagiotis Pikrammenos. Nea Dimokratia's opposition rejects the accusations. According to the spokesperson Sofia Zacharaki the Tsipras government "panicked by the events public against the agreement of Prespa he invented what claims to be the biggest scandal since the founding of the Greek state to discredit ten of his political rivals. " The response of the Syriza government is entrusted to the speaker Dimitri Tzanakopoulos according to which the case "completely terrified the powers of the old establishment and led to reactions that are indicative of its mentality", adding that Nea Dimokratia and Pasok they are trying to intimidate prosecutors. Just the National Association of Prosecutors Greece, after the attacks from several sides to the magistrates, in an official note reacted against the offensive comments of the parties involved, underlining the fact that they are already forced to "exercise their constitutional duty in adverse conditions" by way austerity due to the crisis.