The thousands of victims caused by the multinational drug companies 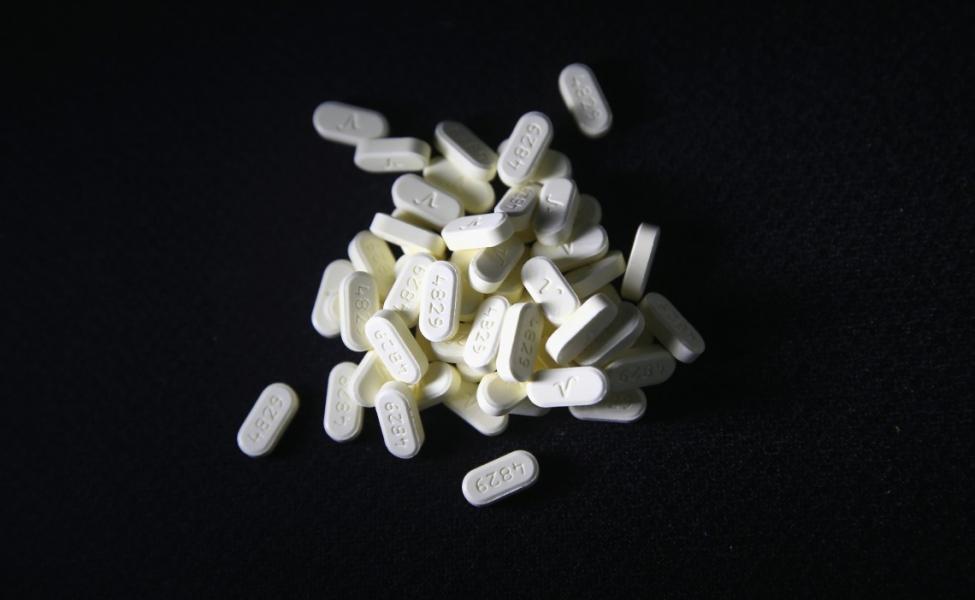 While in Italy every influence cries out against the plague and the threat of terrible epidemics (and therefore they want to force us to vaccinate the ants in our gardens as well), the pharmaceutical multinationals are protagonists of yet another scandal ...

While in Italy every influence cries out against the plague and the threat of terrible epidemics (and therefore they want to force us to vaccinate the ants in our gardens as well), the pharmaceutical multinationals are protagonists of yet another scandal that has caused thousands of victims due to painkillers that were prescribed by complacent doctors as if they were peanuts and made patients addicted to death.

There is an addiction epidemic that has caused over the United States 70 thousand deaths from overdose in 2017 alone and 400 deaths from 1999 to today. The US pharmaceutical multinational Johnson & Johnson was sentenced for the promotion of opioid painkillers $ 572 million in damages.

But another horror is added to the tragedy. In fact, at the news of the conviction of the multinational Johnson & Johnson, the stock market reacted positively with a sign of plus 4% because a greater sentence was expected. Let's imagine the shareholder celebrating because despite the thousands of deaths his investment has not been affected, rather it has increased ...

But what kind of people is this? Who punishes these companies and their leaders? Where is justice? All of this happens for the simple reason that those who keep politics upright and forage are the same ones who are perhaps at the top of the Corporation, those of every field, from energy to pharmaceuticals, from food to chemistry, which each have consciousness on its own countless "notches"; but being able to pay everything and everyone, the dead count for nothing, on the contrary it is toasted if the fines imposed are less than what was expected. And tomorrow they will continue to do the same if not worse, as much is calculated, even the possible losses deriving from fines, are the so-called "evil costs".

A completely upside down world where those who contribute to the death of thousands of people see their profits rise; but if someone simply wants to choose whether or not to get vaccinated, he is pointed out as a criminal.

Corporations will never change, they are and live in a world that has nothing to do with the real one, a world made up only of money, where the gain is never enough in an endless perverse spiral. They cannot change but whoever prescribes their products must necessarily make conscientious objection and ask themselves if obeying these people is truly human and right. If there are those who have studied to cure others, the first thing they should do is reject the very poisons passed off as medicines. And thank goodness that among the luminaries on the payroll of pharmaceutical multinationals there are also those who question homeopathy, saying that it has little or no effectiveness, despite millions of people using it and with an endless scientific literature to support it. Will it be millions of idiots? I strongly doubt. However, it is not true that homeopathy does little but even if it were, it is better to do little than kill people, that's for sure.

We recommend the film Corporation, as timely as ever to describe their absolute schizophrenia that only produces damage.