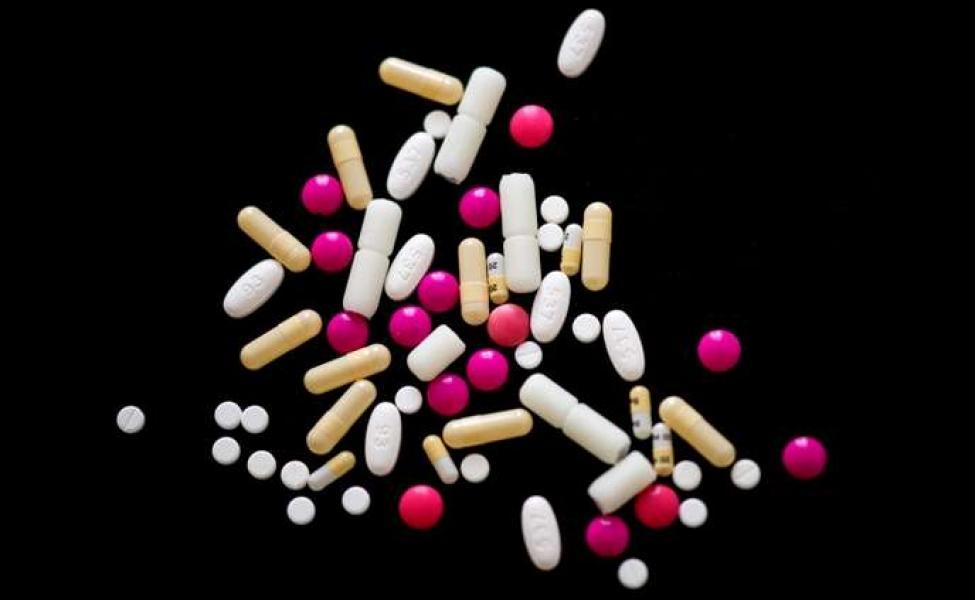 A study published on November 6, 2019 reinforces "the assumption that the pharmaceutical industry can influence the prescriptions of general practitioners."

French doctors who receive gifts from pharmaceutical companies tend to do "more expensive and lower quality prescriptions"on the contrary, those"that do not receive any benefit from the pharmaceutical industry are associated on average with better indicators of the effectiveness of their prescriptions and generally cost less", all of this emerged from a recent study by the Center Hospitalier Universitaire de Rennes.

The School of Advanced Studies in Public Health stated 1 that these results do not demonstrate a causal link but "reinforce the hypothesis that the pharmaceutical industry may influence the prescriptions of general practitioners and offer information on the extent of this influence".

"This influence, sometimes unaware of doctors, can lead to less than optimal treatment, at the expense of patient health and community costs."

The study shows that "on average (...) the group of doctors who did not receive any benefit is associated with":

On the other hand, "there is no significant difference to the prescription of aspirin, generic antidepressants or generic proton pump inhibitors," antacid drugs.

"A lot of money for promotion"

"Pharmaceutical companies spend a lot of money on promoting medicines whose gifts are only part of it," says Dr. Goupil, citing a report from the European Commission published in 2009.

"It seems unlikely that this money will be spent at a loss and that the results of our study are consistent with existing studies to influence prescriptions."

The study, published in the British Medical Journal (BMJ), is based on the intersection of two databases. The first is the Trasparenza Santé portal, (2) on which all the "links of interest" of healthcare workers must be declared, (3) in particular the costs of equipment, meals, transport or hotels offered by companies in the sector (pharmaceutical laboratories , manufacturers of medical devices, etc.), starting from 10 euros.

According to this database, "almost 90% of general practitioners have received at least one gift since 2013," says Pierre Frouard, general practitioner in Rennes and coordinator of the study. "This is the first study of this magnitude in France" that exploits the data from this portal, says Bruno Goupil, the study's first author, interviewed by AFP.

The second basis is the National Health Data System (NSDS), (4) which lists consultations, medical procedures, medical prescriptions and reimbursed hospitalizations while maintaining the anonymity of the insured.

The authors reviewed the prescriptions of just over 41.000 general practitioners who work exclusively in the public sector and classified them into six groups, based on the amount of benefits received during the year 2016.