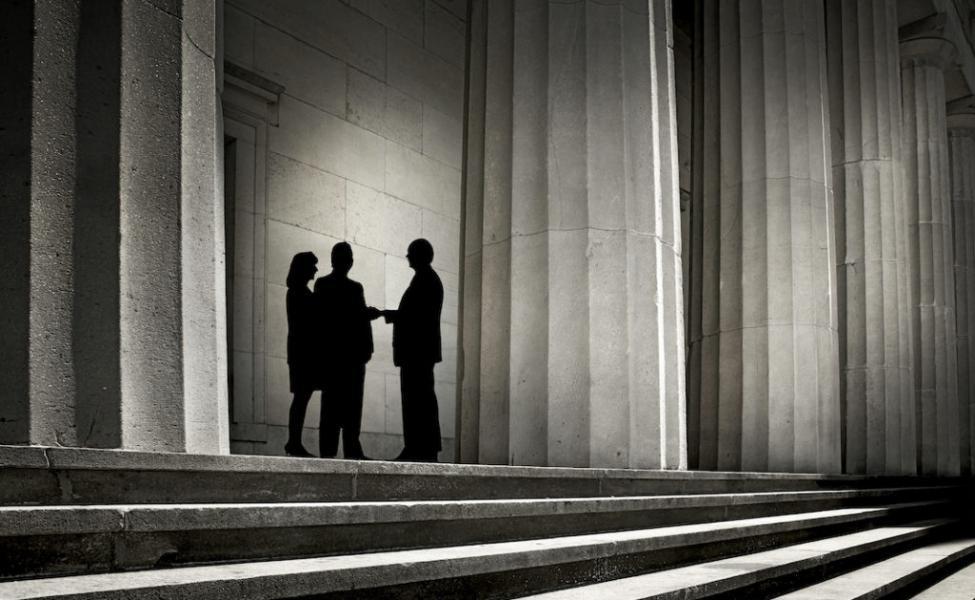 Only in France is he accused of causing the death of hundreds of people (estimates speak of a "gap" between 500 and 2 thousand people). Yet it is remained on the market for 33 years.

Mediator, the drug based on Benfluorex, also sold in Italy under the name of Mediaxal for the treatment of diabetes and obesity it was actually used as an appetite suppressant. Basically how amphetamine.
And according to the accusations of the French judiciary, the company had precise responsibilities in this dramatic scandal, so much so that a judicial investigation indicted for aggravated fraud the pharmaceutical entrepreneur Jacques Servier.
And two criminal investigations weigh on the Servier Laboratories, however manslaughter with a manifestly deliberate violation of a safety or prudence obligation imposed by laws or regulations and causing disability for involuntary aggravated injury.

On 9 October in the case that takes place at the Paris Criminal Court, the founder of Prescribe, an authoritative and independent magazine that immediately described it as the drug had no therapeutic value as an antidiabetic and have anorectic effects, the same products from the amphetamine family. It is also by reading an article from Prescuire that Irène Frachon, the pulmonologist who had given rise to the scandal, realized that the damage observed in his patients was related to the Mediator.

Gilles Bardelay, a retired general practitioner and together with his wife Danielle, founder of Prescgere, told Que Choisir, one of the French consumer newspapers that when the Mediator arrived on the market it was immediately understood that “it was a derivative of amphetamines, it was enough to look at the chemistry. But what mattered most to us was whether it brought anything positive to the treatment. And from this point of view there was no evidence of any positive effect. "

Gilles Bardelay's observation is unequivocal. From the beginning, the scam is clear: the Mediator does not work. But Servier labs are busy trying to convince doctors of benefits that don't exist.
Ten years later, in 1986, a new Servier study still does not convince, it still does not show any use in diabetes. "Servier, it was the great illusionist - explains Gilles Bardelay in the Que Choisir account -. The method was a true forgery, a mix of half-truths, a lie by omission and biological mirage ".

In Italy as in Spain the Mediaxal is was withdrawn in 2003, following complaints of serious cardiovascular side effects. Six years after the FDA (the US Food and Drug Administration) had reported the case of 24 women who had developed valve diseases after taking its active ingredients, announcing their immediate withdrawal from the market.
In Francia it was necessary to wait until November 30, 2009. And there are many who attribute the transalpine delay to relations between Jacques Servier (which in July received the Legion of Honor, the highest honor of the French Republic, from the hands of the president Nicolas Sarkozy, former lawyer of the company before becoming Minister of the Interior).