Measles: what parents need to know 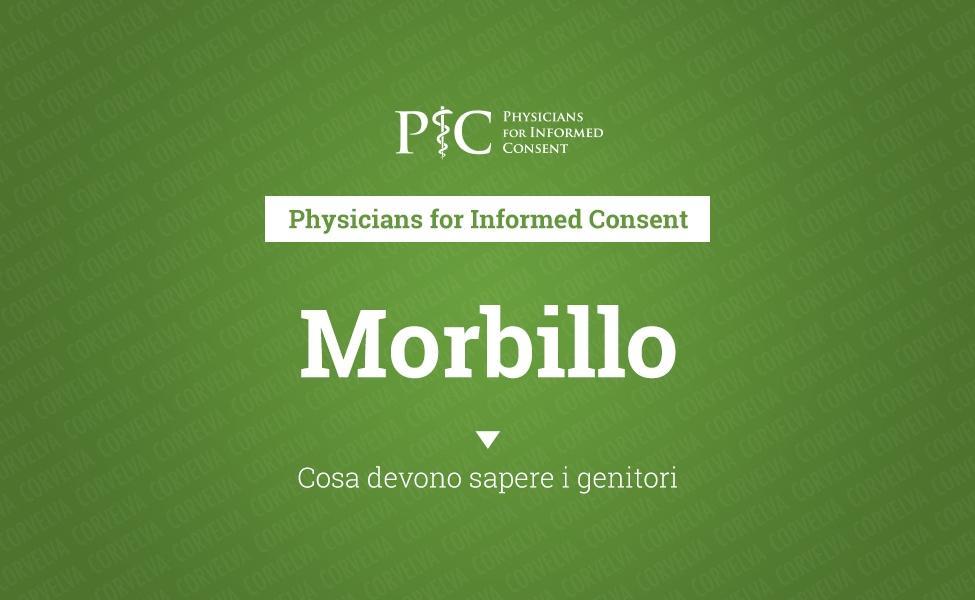 What is measles?
from: www.physiciansforinformedconsent.org

The CDC have published fatal cases of measles based on those reported. However, about 90% of measles cases are benign and are not reported to the CDC.2 By calculating the percentages of fatality cases on the basis of the reported cases (which constitute only 10%), we obtain a percentage of cases is 10 times higher than the current one of the general population. The analysis of the data here is based on the total of measles cases (those reported and those not reported).

What are the risks?

In the modern age, it is rare to suffer from permanent disabilities or death from measles in the United States. Between 1900 and 1963, the mortality rate from measles dropped from 13,3 per 100.000 to 0,2 per 100,000 among the population due to improved living conditions, nutrition and medical care - a decrease 98% (Fig. 1).2 – 5 Malnutrition, especially vitamin A deficiency, is the leading cause of around 90.000 measles deaths per year in underdeveloped countries.6 In the United States and other developed countries, 75–92% of hospitalized measles cases have low vitamin A intake.7 – 8

Measles and national research studies have documented the following:

3. What types of measles treatments are available?

Since measles disappears on its own in most cases, only supportive treatments are usually needed. Therefore, the following treatments are considered:

The World Health Organization (WHO) recommended to treat many serious cases of measles with a high dose of vitamin A, 50.000–200.000 IU, per orally for two consecutive days.13

Are there any benefits to getting measles?

Some studies suggest that there is a relationship between naturally contracted measles infection and a reduced risk of Hodgkin and non-Hodgkin lymphomas, as well as a reduced risk of topical diseases such as hay fever, eczema and asthma.14 – 18 In addition, measles infections are associated with lower risk of cardiovascular disease mortality in adulthood.19 On the other hand, new born babies
mothers who naturally contracted measles are protected from contracting measles thanks to the mother's immunity for longer than infants born to vaccinated mothers.20

The measles vaccine was introduced in the USA in 1963 but is only available today as part of the measles, mumps and rubella (MPR) vaccine. This significantly reduced the incidence of measles. However, the vaccine cannot prevent all measles cases, as reported by bankruptcy cases.21 The pharmaceutical company package insert contains information about the ingredients contained in the vaccine, the side effects and the vaccine ratings. For example, "the MPR II vaccine has not been evaluated for its potential carcinogenic or mutagenic risks or that impair fertility."11 Furthermore, it has not been proven that the risks of permanent damage and death from MPR vaccine are lower than those caused by measles (Fig. 2).22 – 23

Figure 2: The graph shows the rate of death from measles before the introduction of the vaccine, when measles was a common viral infection in children, and compares it with the causes that cause death in children under 10 today. Therefore, in the pre-vaccine stage, the measles death rate per 100.000 was 0,9 for children under 10 years. In 2015, the death rate per 100.000 per murder was
of 1,3, followed by cancer (2,0), SIDS (3,9), unintentional damage (8,2), and congenital anomalies (13,6). The rate of death or permanent damage from MPR vaccines is unknown as the research studies available are unable to establish it with sufficient accuracy.22 – 23

These prospectuses are for informational use only and should not be used as medical advice.