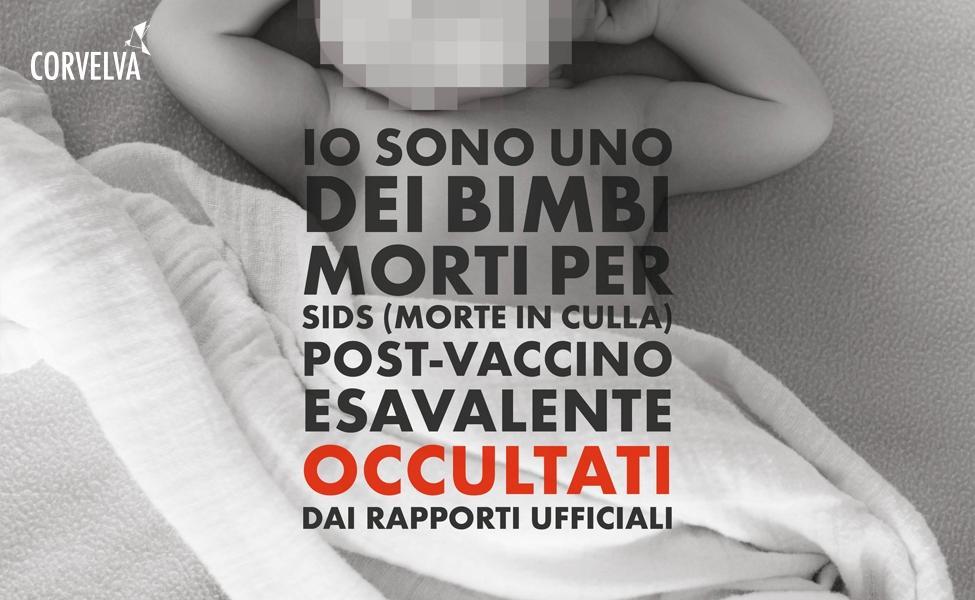 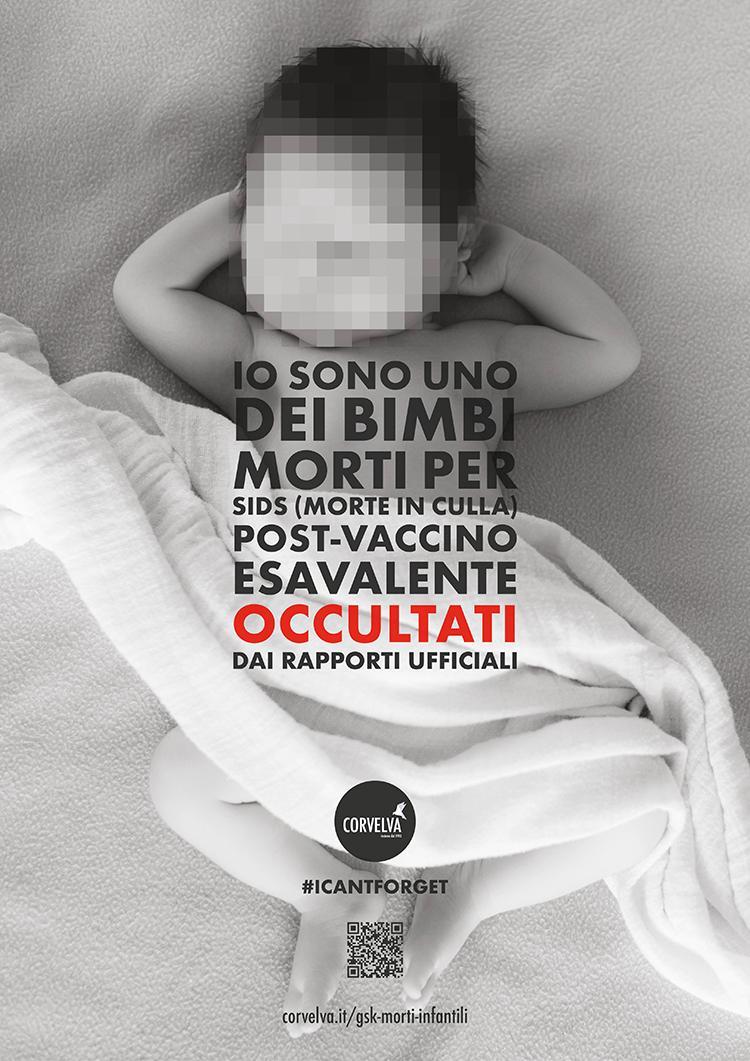 The report that highlights the concealment of post-vaccination infant deaths

The vaccine in question, "Infanrix hexa", which combines diphtheria, tetanus, pertussis, hepatitis B, polio and type B flu vaccines, is produced by GlaxoSmithKline (GSK) and was introduced in Europe in October 2000.
Puliyel and Sathyamala discovered the concealment by analyzing the data in the periodic safety update reports (PSUR) related to the vaccine that its manufacturer GSK must regularly provide to the European Medicines Agency (EMA).

These confidential safety reports on this vaccine were received by Puliyel from an Italian researcher who obtained them from the EMA under the Freedom of Information Act - the Italian version of the right to information in India.

According to the analysis, doctors found that the latest "Infanrix hexa" vaccine safety report submitted by GSK (2015) has canceled the deaths previously reported by the manufacturer in his 16th report (2012). They note, however, that it is not clear in the report how these deaths were canceled.

Authors Puliyel and Sathyamala note that ten years after the publication of an article from the Center for Disease Control (CDC) examining the relationship between MMR and autism, one of the authors William Thompson admitted that he and his co-authors had omitted information. statistically significant - i.e. that African American males who had been given the MMR vaccine before the age of 36 months were at increased risk of autism. After Thompson and his colleagues found evidence of this increased risk, they deleted data from children without Georgian birth certificates (and therefore disqualified a disproportionate number of black children) and presented their data saying there was no increased risk of autism. It is unclear whether the authors of PSUR 19 performed a similar retroactive disqualification of children documented to have died in PSUR 16.

"If these deaths weren't cleared, the deaths after vaccination would have been significantly higher than expected by chance. The manufacturer would have had to admit to the EMA that their vaccine was the cause of those excess deaths."

Puliyel and Sathyamala claim that the producer "must explain the seemingly flawed figures that he submitted to regulatory authorities.

So far the manufacturer has claimed that the deaths reported after the vaccine are "coincident" and that they would have taken place in these children even if they had not received vaccinations.
However, in their review in the journal, Puliyel and Sathyamala point out that their analysis showed that 83% of the reported deaths occurred immediately after vaccination in the first 10 days and only 17% happened in the following ten days.

"If it were coincident deaths, then they would not have all clustered immediately after vaccination, but would have been evenly distributed over the 20-day period."

Puliyel and Sathyamala write that any argument that claims that sudden deaths after vaccination are offset by lives saved by the vaccine is not acceptable, in the same way that it would be considered illegal to kill a person to use his organs to save five other people. .

"Hiding deaths after vaccination can prevent or delay the assessment of the vaccine's safety profile and this can lead to unnecessary and ethically justifiable deaths.
The authors point out that Hexavac - a similar vaccine manufactured by Sanofi Pasteur and also introduced to the market in 2000 was withdrawn from the European market in 2005. It was found that the death of children increased within two days of vaccination.
In the Indian context, the authors point out that the Drug Controller General of India (DCGI) should reconsider the current automatic approval policy for all drugs authorized in the United States and Europe. "This reliance based on due diligence by the EMA can be wrong and needs to be reviewed."

"Pentavac", produced by the Serum Institute of India and marketed in India, is similar to the now discontinued Hexavac and Infanrix Hexa reported here, except that the whole cell pertussis vaccine is replaced by an acellular vaccine and has a sixth component, the injectable polio vaccine. "
In light of their feedback, Puliyel and Sathyamala suggest that "it is imperative that DCGI be aware of the PSUR reports provided to the EMA and the concerns raised through this comment." 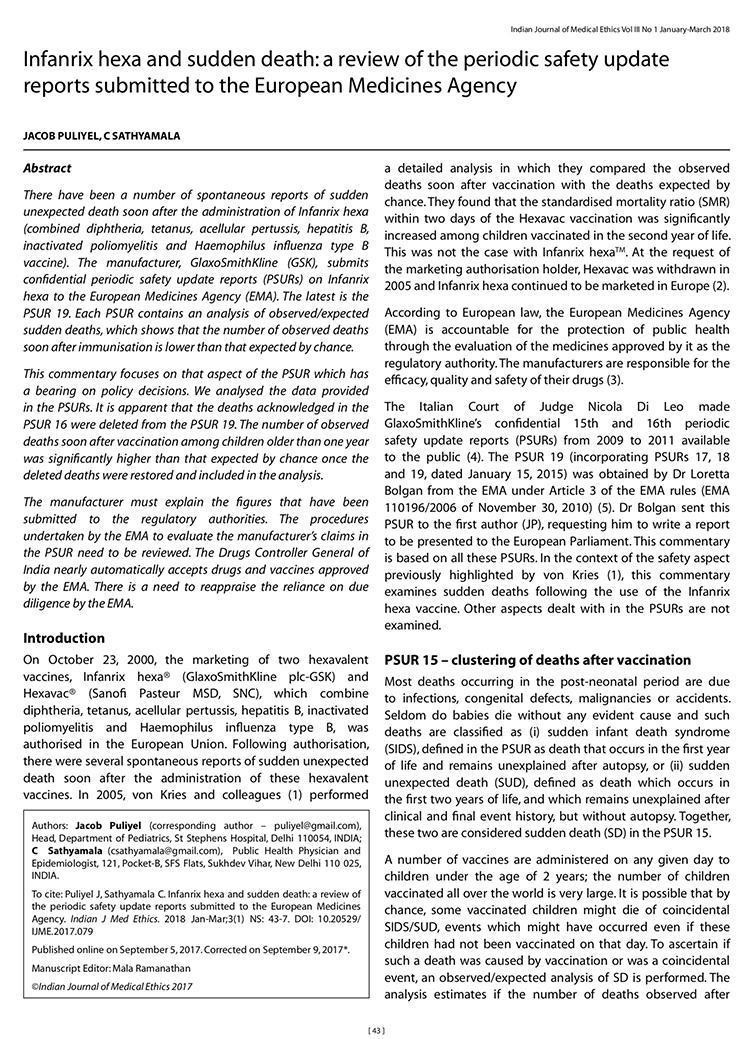