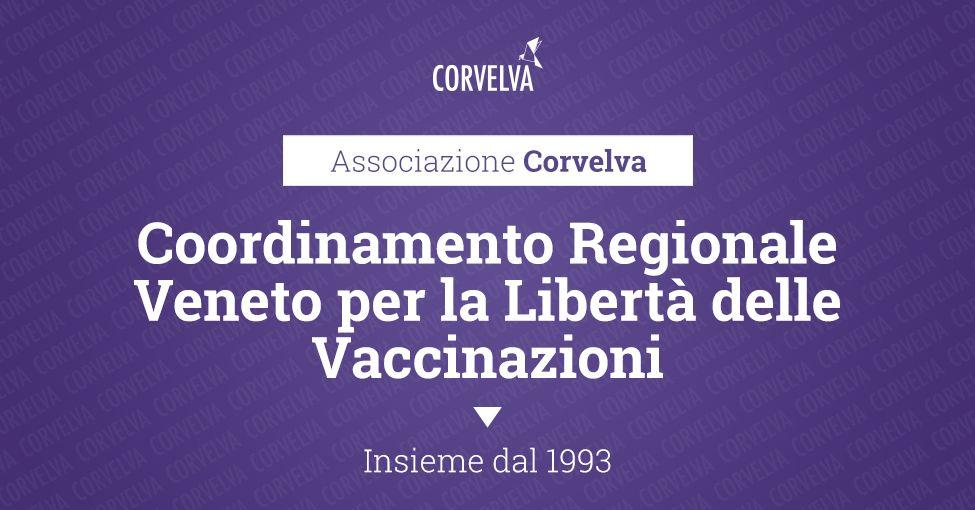 For 3 years, various characters have been trying to drag us into internal wars made up of controversies and bickering on social media, so we believe we can take the opportunity to list the few basic rules of this Association in managing general relationships in most "internal" problems:

We will never go back to the subject because we don't care and we don't need it, we gladly let others devote themselves to this game, one thing we tend to ask people who ask questions about this or that diatribe: but have you ever wondered who benefits? Who does it bring a benefit to?