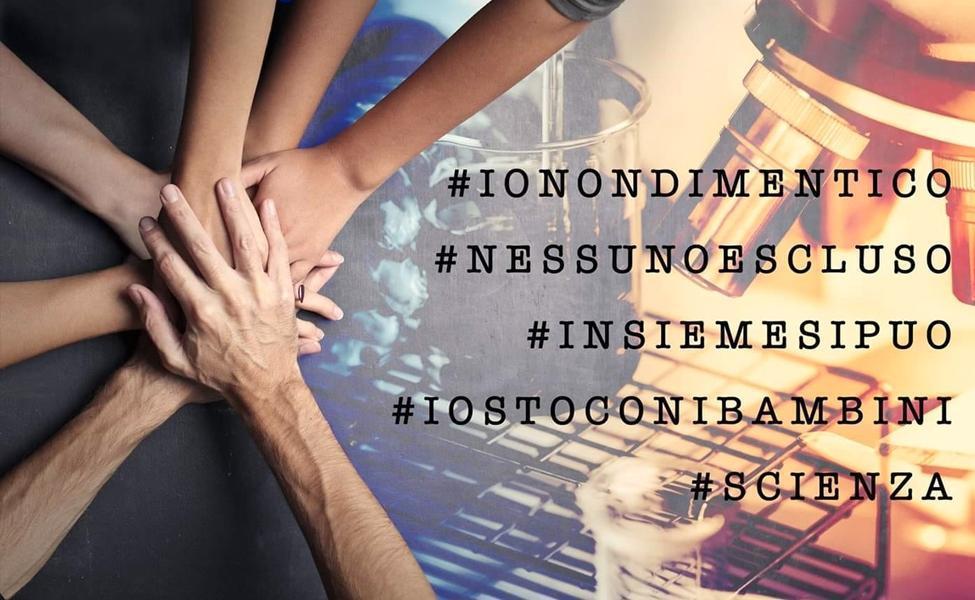 There is a group of people, parents, activists for free choice, who have known and appreciated over time.

There was a strong union, at national level, which, on the occasion of the proposed Popular Initiative Law and the creation of its promoting committee, led those people to continue their collaboration. They started a journey together and carried it forward, actively working together on various fronts, cooperating without protagonists.

The official committee was born initially for the Bill that had brought together different entities on the national scene to get the collection of signatures (over 110.000) which were largely deposited as per the procedure in Montecitorio, pending the initiation of the relative procedures .

Once the signatures were filed, the parents and professionals who had worked for that realized that the agreement could not be lost and decided to continue.

To date, we have never felt the need to "reveal ourselves" to the general public because, as we have all seen, words are of little use. We have read far too many press releases in these two years, but it is the concrete actions that count.

In the last few days we have received the appeal of several parents to establish a national front of parents that could start a movement that united all Italy for the fight against Law 119 and against what is being configured with the Drawing of Law 770 under discussion in the Senate Commission.

We are there. We have always been there.
If interesting and well-organized initiatives are proposed, we will support them without delay.

This message was born today to inform you that a united front exists, is not new, has been operating for a year.
This is not a unique project, also because experience has taught us that it is a very utopian hypothesis that of being able to put in a single movement many people who, however, may also have different views on the work to be carried out.

We have been active for all this period before your eyes, but without perhaps offering the perception of a compact group that has worked together.

Once the initial goal was over, those who did most of that work understood that there was room for more complex work. We saw that it was the only one for many of us that worked and decided to move on.
This group sees the adhesion of various support companies to Corvelva, but it would still not be exhaustive to thank everyone's work.

Our commitment is that of the disclosure of the analyzes, which many of you know for the admirable (and unique in the world) action of Corvelva.

Our commitment is that of communication, which through a work that has now been going on for a year and a half, has also given rise to Free Information Press, an editorial project active in the health field that was born thanks to the donations, mostly, of 490 Lombard families .

Our commitment is that of the work done to create a dossier that will be useful if they ever follow up on the hearings promised by the Commission President Sileri himself, who saw the participation of various regional entities ranging from Piedmont, to Lombardy, to Veneto , to Friuli, Emilia Romagna, Tuscany, Lazio, Puglia, Sardinia and several other regions.

Our commitment is that of the international contacts that have helped Corvelva to get to bring our situation abroad, sparking the interest of other European and non-European countries.

Our commitment is that of scientific translations, analyzes and publications useful to all, made by parents who have put their know-how to the best.

Our commitment is that which has opened the dances and a dialogue with the Press, especially in the last period, finding channels that are bringing to light scandals that we have been denouncing for some time.

Our commitment is this and much more.

Thank you, as representatives

#I DO NOT FORGET
#none excluded
#together it's possible
#iostoconchildren
#science 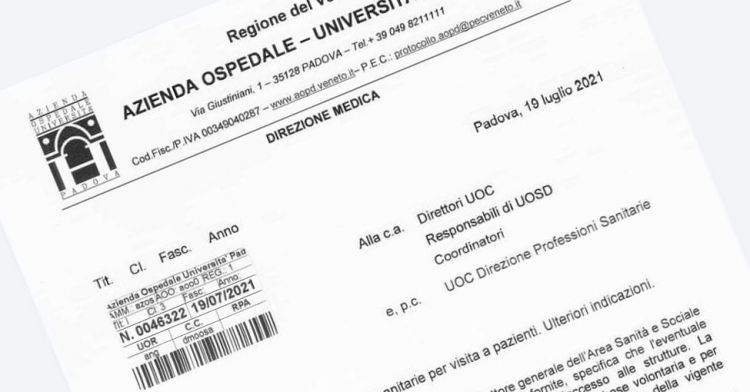