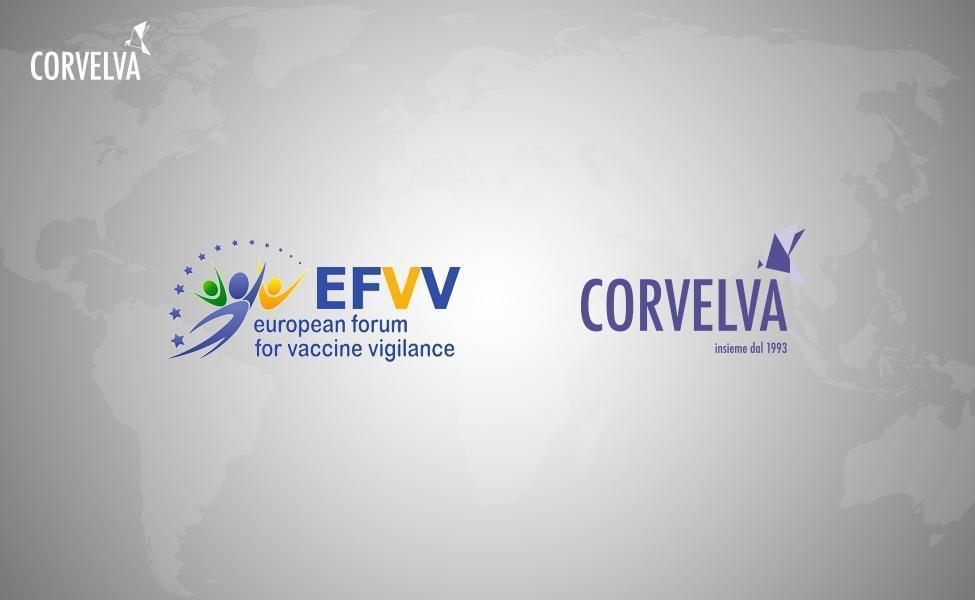 Another small step was taken: on 27 and 28 April 2019, two members of Staff Corvelva and two of Staff CLiVa participated in a meeting in Luxembourg with the presence of many European realities, organized by the EFVV Association (European Forum for Vaccine Vigilance).

Two days of meetings with important topics placed on the table. On the 28th, almost entirely focused on our analyzes, where, thanks to the technical support of Dr. Bolgan, always invaluable, we also exposed our strategies, even in the future. We are far beyond mere interest, we are talking about concrete support for projects aimed at Europe.

It is clear to everyone that the battle is not only Italian but it already involves many European countries and it is increasingly clear that the vaccine issue is spreading like wildfire.

We cannot limit the action to national borders: Corvelva will open a new front in Brussels both towards the European Parliament itself and towards the EMA, outlining a new path of strategies for the next semester, together with associations from all over Europe.

At the same time, we continue our daily work in support of the families who believe in us and who support us. To be part of our battle: Join now!