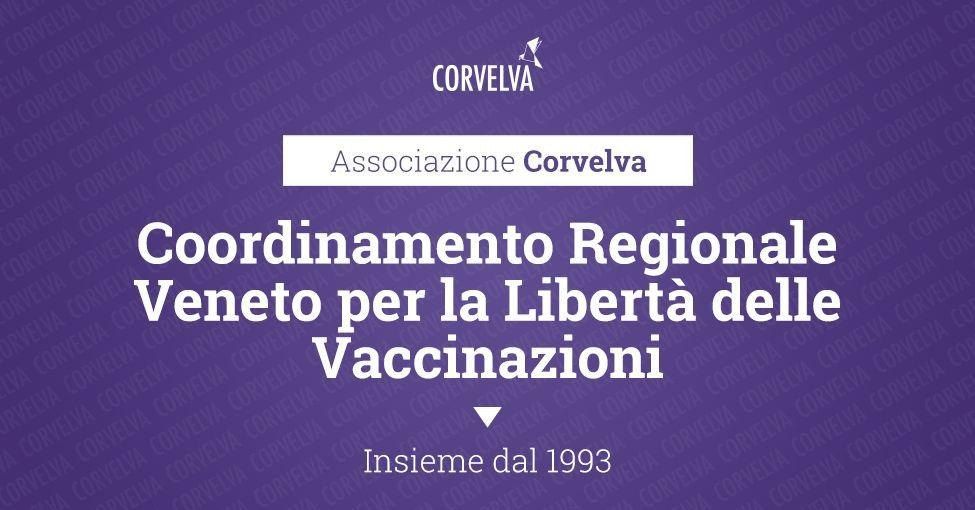 (Reading time: 2 - 4 minutes)
Open letter to Corvelva members and supporters, and to all users who read us.

We are all spectators of a dark moment and of an increasing pressure exerted on the population to decide to capitulate, to give in to blackmail, to barter principles and ideals for an "inclusion" of the unfortunate in the new society.

I am writing to share with you all some reflections that I hope will help, if only to take stock of the situation and what we have in front of us.

At this moment we feel a growing squeeze, which becomes palpable through the laws enacted and the stringent measures adopted gradually, but above all it is made to be perceived through the most powerful tool that the rulers have at their disposal: the mass media. And it doesn't matter if you answer "I don't watch TV - I don't have it": your neighbor or your employer or your mother has it, and that's enough to make you feel hunted (I speak for the most part) .

Well I tell you: it will get worse, it is getting worse, this morning I came across a corporate circular from a large northern company that claims to include the green pass as a measure to make its employees work, under penalty of suspension from work. Will they be able to do it? Will they be reported? Will it be considered illegal by the first judge called to speak? Yes, but in the meantime ... Meanwhile we have more and more people under blackmail and more and more people who live in fear, anxiety and worry.
Great question mark, then, the one that hangs on the school world, a source of extreme concern for parents, as well as for the employees of the MIUR involved.

We listen to you, we read you, we "hear" you, every day. We live the same things.

What to tell you? That we are at one of those turning points, one of those historical moments in which we MUST RESIST, AGAIN AND AGAIN.
We must be clear that it will not be easy, we must know that it is so, we must face reality immediately, so as not to collapse as soon as this reality knocks on our door. Verbal confrontation must be taken into account, attacks must be taken into account, intimidation and blackmail in the workplace must be taken into account, and in all places where "power" is able to make itself heard.
Big companies, for example, are usually part of those places, of a large and powerful lobby that believes it is exercising its power over its slaves, which would be you, it would be us.
And if you think all this is unfair, you must know that it will be necessary to fight, resist and fight, even if only by remaining in your place, even if only by not retreating an inch from your beliefs, even if only by not letting yourself be bent. Will it be tough? probably yes. Almost certainly. For this we must be ready. I think we are in the final stages, but these final stages will be heavy.

It will take courage and it will take action - even by legal means - in every possible way. Why am I telling you this? To bring you down? To depress you? NO, TO SPRING YOU.
You saw that we are so many we had proof of it a few days ago, with that human tide that poured into the squares and found itself, with joy in the heart, TOGETHER. Here, we must remain many.
We must know that this battle must be won, and that to do so, one thing above all else will be needed: DO NOT GIVE UP. Do not give in to blackmail, be willing, intimately, to face these dark times head on. And maybe resisting will be enough.
We do not have the certainty, but the certainty that must guide us is another: RESISTING IS THE ONLY POSSIBLE ALTERNATIVE, IT COSTS WHAT IT COSTS, BECAUSE GIVING IS OUT OF DISCUSSION.

Can we legally defend ourselves? yes, but first you have to be willing not to give in. A striking example has come to us from the healthcare world: many have resisted and still resist, have taken into account that they can lose their salaries, and have obtained as a result that the system has had to back down (freezing the suspensions). This is the way.
Who is not willing, who lives governed by fear and not by clarityinner, but also some who really have no alternative (there are), will give in. But we are many, and together we can really make a difference. We certainly do it for ourselves. Be beacons of yourself. And hold on tight. after the storm, the clear sky always comes.
Is it a slightly longer storm than usual? Nì, historically we have lived worse, also to obtain the many rights that today we take for granted. 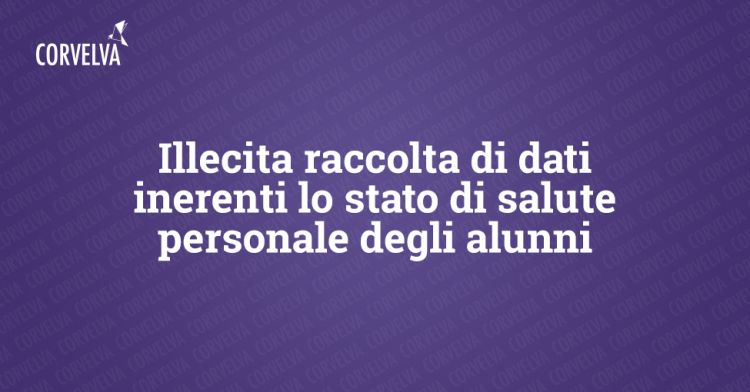