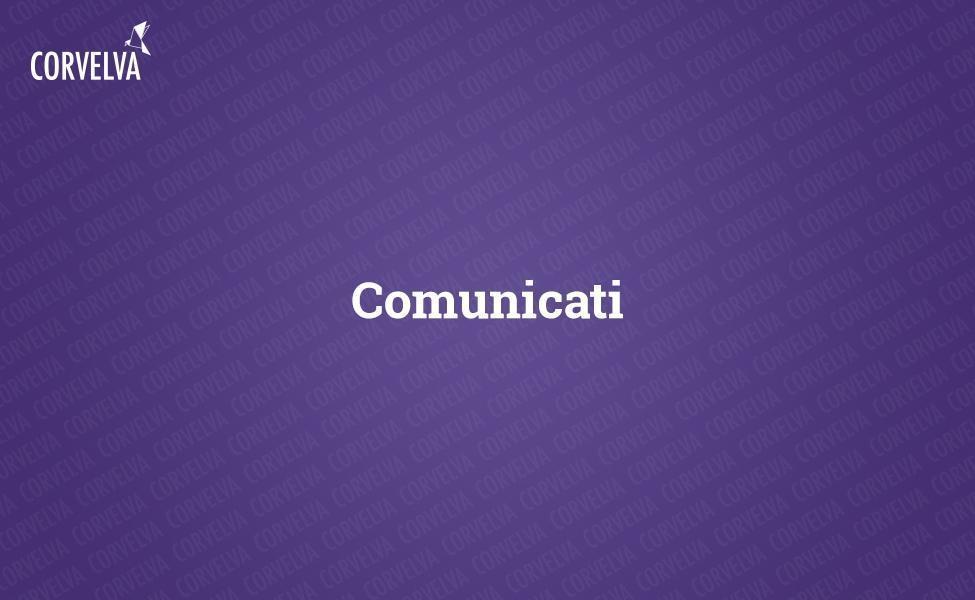 Shame on the political forces who first rode the wave of freedom of choice and then allow thousands of HEALTHY CHILDREN to be left outside the gates of THEIR schools.

The yellow-green government's backslide on the issue of vaccination freedom is something shabby, useless trying to find justifications (such as the pitiful ones written by Hon. Baldino regarding a quick examination of the new bill presented - a text on which we have already had the opportunity to express the our opinions, certainly not shared by us).

Shame on Minister Grillo, who as representative of the M5S government continues to endorse pediatric vaccinations as the only preventive tool, and that despite his previous statements contrary to the Lorenzin law, today as Minister he does NOTHING to prevent the ghettoization of children and indeed promotes the abolition of the only provision that would allow our children to continue attending kindergartens;
Shame on Minister Bussetti, who on behalf of the Lega government does not raise a finger to prevent this havoc, from the height of his ministry to education;

Everyone be ashamed, we are in September 2018 and healthy children are marginalized by society and their schools, removed from their environments.
All the representatives of this hypocritical and false policy, which wants to indicate healthy children as dangerous for public health, using immunosuppressed people as a comfortable shield, when we all know very well (right ???) that children with hepatitis or HIV HAVE THE RIGHT to attend spaces dedicated to children, from kindergartens to playrooms to any other place, and their privacy is protected, while healthy but uninjected children are EXCLUDED, branded as greasers and offered on the altar of deviated science as sacrificial victims.

YOU SHAME EVERYBODY BECAUSE NO SLEEP IN POLITICHESE SAVES YOU FROM THE BAD FIGURE YOU ARE MAKING IN FRONT OF THOUSANDS OF FAMILIES WHO HAVE VOTED YOU, PUTTING THEIR TRUST IN YOU.

This association has exhausted every spirit of collaboration with subjects of this caliber.

We have been reasonable, peaceful, understanding, open, dialoguing. Now you have passed the sign.

A word of advice to all the people who follow us: stop trusting these emissaries of one or the other government, they are simply criminals without any glimmer of honesty.
Stop talking to those who take action against our children.
For our part, we cannot deny that we had initially trusted, like everyone else, that a glimpse of reasonableness had manifested itself with the vote of the extension to the Senate.
Today we can only take note that in the face of this betrayal of intent and ideals no trust can be placed anymore.
Our biggest regret goes to the insufficient adherence to alternative projects that in recent months many parents have been busy creating.
Once again we let ourselves be lulled into the illusion that the voted politicians kept their promises.
We have often been accused of pessimism and lack of trust in institutions when many shouted "everyone at school" and we reiterated the importance of organizing differently. Today we are not happy that that realism was necessary instead.

It is no longer time to tell you that things will improve, indeed we are convinced that unfortunately we must prepare for dark times. This belief derives from the analysis of all the events of the past few months. There are no easy solutions today.

The solution is within us, we can only count on our own strength, look ahead trying to find each one the resources to protect our children from the abuse and abuse that this society is facing us.
We cultivate love for our children, stop to think about what may be more important than protecting their health, our right to self-determination, the freedom to make the choices we believe are right to safeguard them.
We are not those of the easy solutions (always contradicted by the results, however), we are not the ones who reassure you by saying that someone will save us, that the children will attend, that this government will remove the obligation (in fact, we have the feeling that there are bad surprises around the corner). We must unite with each other, network, support each other, take courage, and react by building a better future step by step.

Obviously our battle does not stop, but do not ask us today to run madly behind one or the other politician, it is an embarrassing scenario, only these contempt goes to these puppets.

Last consideration: in addition to vaccines we expect a strong attack on homeopathy and herbal medicine, on the freedom of therapeutic choice ALL, which is why this association will also engage in the dissemination and promotion of awareness related to the meaning of 360 ° HEALTH, convinced that the way for freedom to health it must necessarily pass through a wider awareness.
Here is the right to health, the most important right we have. We start with vaccines to arrive at the imposition of health protocols for the whole population.
Expanding our knowledge and networking to be able to defend ourselves, kindergarten will be just the beginning.

It is the moment of determination and awareness.