Vaccinegate to the Ministry of Health 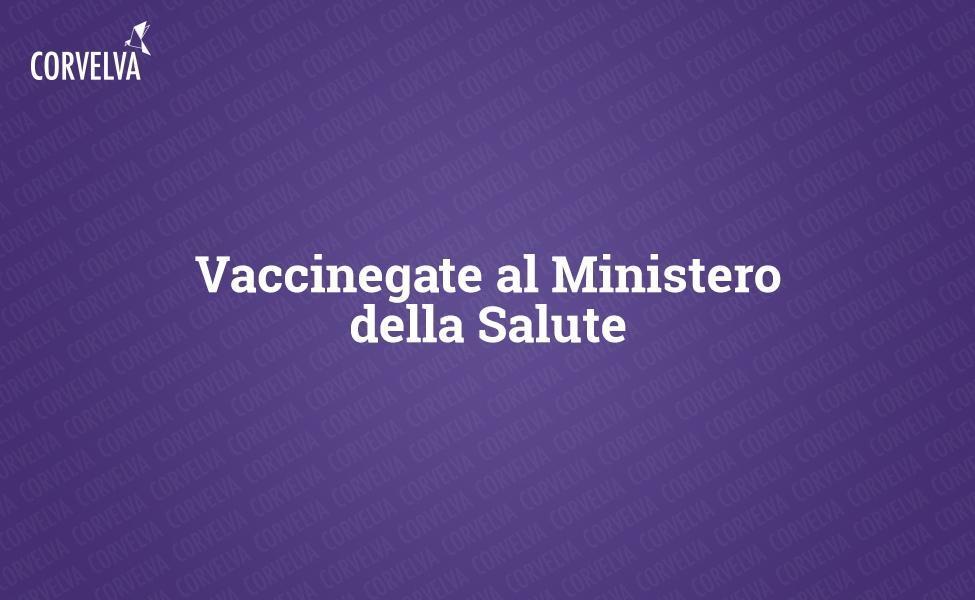 Today, Monday 18 February, thanks to the action of a group of Trentino municipal councilors of the 5-star movement, we met the Undersecretary Dr. Bartolazzi and Prof. Sciacchitano at the Ministry of Health.

The city councilor from whom today's meeting originated, Renzo Colpo, was accompanied by a father, Tommaso, a chemist. The requests brought by the director today were representative of a series of 6 other Trentino administrators, all concentrated on asking the institutions for clarity on issues strictly related to the quantities of aluminum contained in the vaccines.

To our amazement, not even a great deal, we found that they knew us and expected our presence. Undersecretary Bartolazzi has been very rigid regarding his personal positions on the validity of the vaccination practice, an element which we have not touched today: we focused on the possible non-compliance of these pharmaceutical products and at the same time on the doubtful verification by the controlling bodies.

Almost 3 hours of meeting are not easily summarized, but:

We recall that all the results obtained to date have been summarized in a complaint and in fact today we used the trip to Rome to visit a trusted lawyer to deliver the missing documentation and tomorrow he will deposit the update at the Public Prosecutor's Office in Rome.

We will keep you updated, certainly we will not be enchanted by a semblance of openness after months of indifference and lack of answers, especially taking into account the legislative question that is anything but unraveled, but neither can we remain indifferent to 3 hours of meeting and for this we thank.

We will use every possibility to bring dialogue and reasonableness back to the center of the issue of vaccination obligation, however today we came out with a clear impression of concern on their part about the results we are publishing. 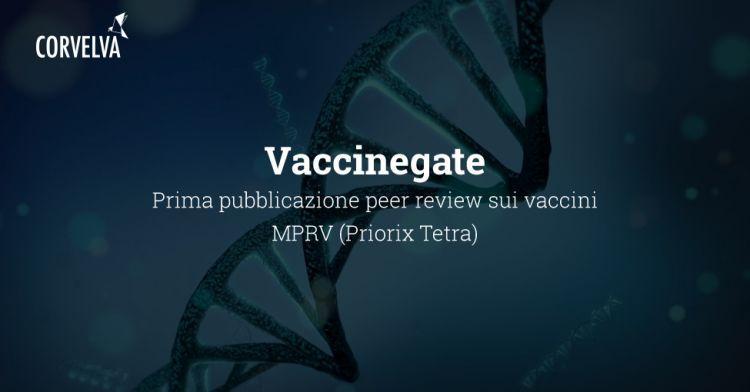