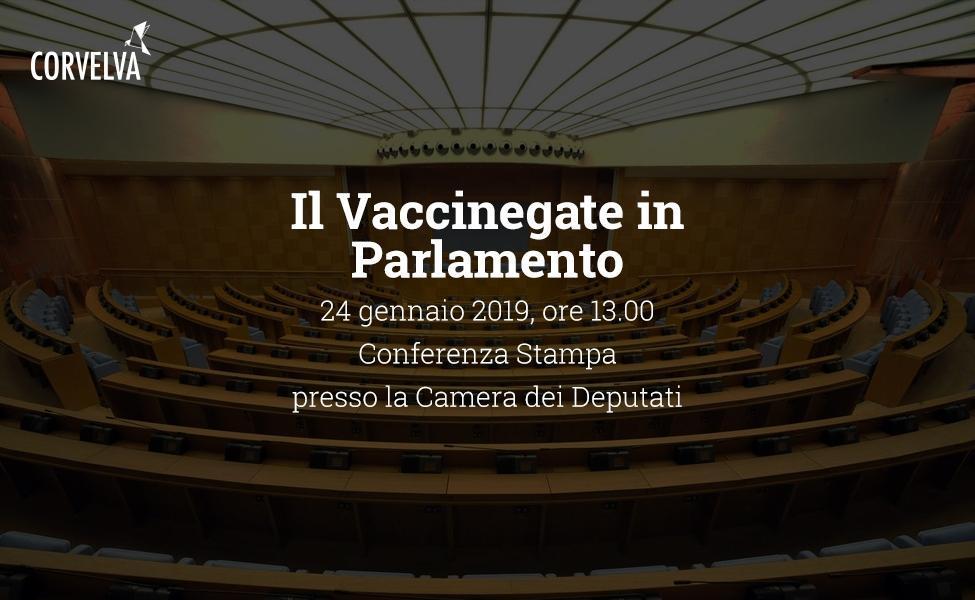 called by CORVELVA - Veneto Regional Coordination for the Freedom of Vaccinations

For the presentation of qualitative and quantitative analyzes on specific vaccines used on the Italian territory and proposed by the NHS, commissioned by the association to professionals in the sector to follow up on the insights requested in the final report of the Parliamentary Commission of Inquiry "Depleted uranium", in order to to “check compliance with the technical data sheet as well as the presence of non-dosed components, which have not been accounted for. This objective, already set by the Commission's founding law, has not been implemented due to the limited economic resources available to the Commission ".

Parents, who by virtue of the extension of the vaccination obligation found themselves having to administer numerous doses of said pharmaceutical products to their children, driven by the precautionary principle and in the exclusive interest of children, wanted to bear the financial costs for the implementation of the investigation on their compliance, where the State could not immediately, if deemed necessary, provide for it.

In a climate characterized by the lack of dialogue between institutions and citizens, demonstrated in the past two years by the crucial theme of freedom of choice in the vaccine field with the reduction of the debate on constitutionally guaranteed rights, such as self-determination and free choice in the health field , to the sterile confrontation between phantom provax-novax factions, the results of the analyzes have so far been mostly ignored or accused of being "amateur", despite the repeated requests to open a confrontation, also by the President of the National Order of Biologists, Vincenzo D'Anna, to the authorities in charge of drug control and the protection of public health.

Objectives, methods and results of the laboratory analyzes carried out will be illustrated by Dr. Loretta Bolgan, who followed each phase of the work carried out; she will highlight the main discrepancies found in the lots analyzed and the open questions that need further urgent answers from the institutions.

The issue of mandatory vaccination continues to be a current and felt topic for many citizens: law 119/2017, wanted by the previous government, is in full swing, while bill 12 is under discussion in the 770th Senate Commission, which provides for a so-called "flexible obligation" and the proposal for a popular initiative law "Suspension of the vaccination obligation for children of developmental age", which has seen a Promoting Committee made up of citizens become protagonists of a collection of signatures in all the municipalities, is ignored Italy and that in just four weeks in the height of summer 2018, it collected more than 100.000 signatures, 75.000 of which were deposited in the Chamber of Deputies on 20 September last.

The Italian Constitution establishes that the Law cannot in any case violate the limits imposed by respect for the human person; politics has a duty to ensure that no one is forced to suffer discrimination and that no one can be limited in their right to exercise critical thinking and freedom of opinion.

We therefore want to invite all our elected representatives, who will have to deliberate on the topic, to participate in the presentation of the results, hoping that this will be an opportunity to open a direct dialogue between the legislator and the citizen that has so far failed.

Please register for the press conference by sending an email to This email address is being protected from spambots. You need JavaScript enabled to view it. by 10.00 on 23/01/2019.

Remember that men must wear a jacket.