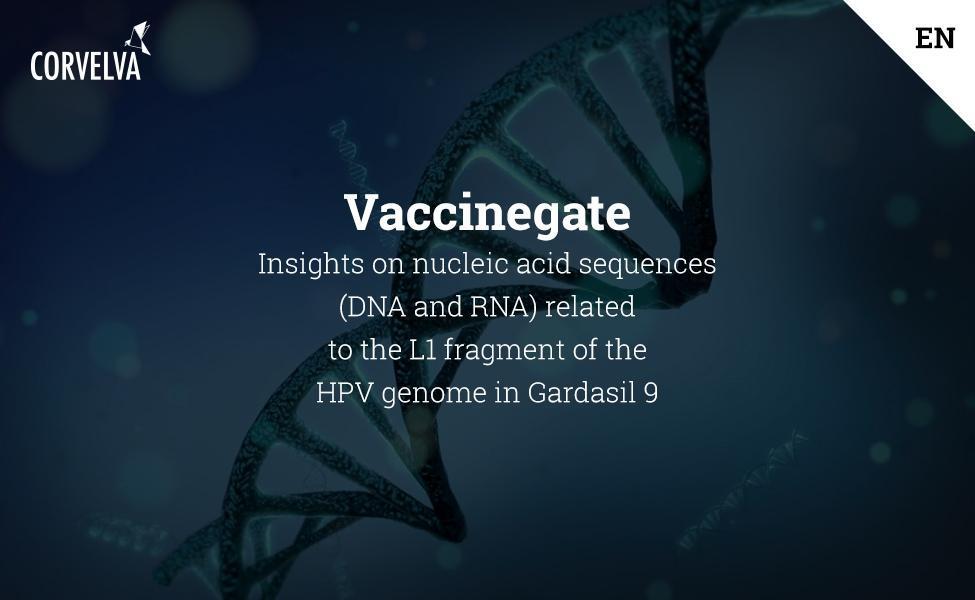 The previous report on metagenomic analysis of Gardasil 9 revealed the presence of L1 fragments of the HPV virus genome, but we didn't investigate what types of papilloma virus they belong to (the vaccine contains strains 6, 11, 16, 18, 31, 33, 45, 52, 58).

The analysis in proteomics by LC-MS revealed that strains 11 and 58 were missing, raising a doubt about the efficacy of the vaccine, in fact their presence could have various interpretations:

Remind that in order to get the humoral immune response, which leads to the formation of antibodies as occurs after vaccination, the antigen must be digested and exposed on the membrane of the antigen-presenting cells (APC).

Remind that the vaccine preparation process involves the recombinant synthesis of the main L1 proteins of the capsid that are self-assembled in a shell of 72 pentameric capsomers to form viral particles (VLP). The assembled pseudovirus is very similar to the native human papillomavirus and is highly immunogenic.

Our analysis have confirmed the following: 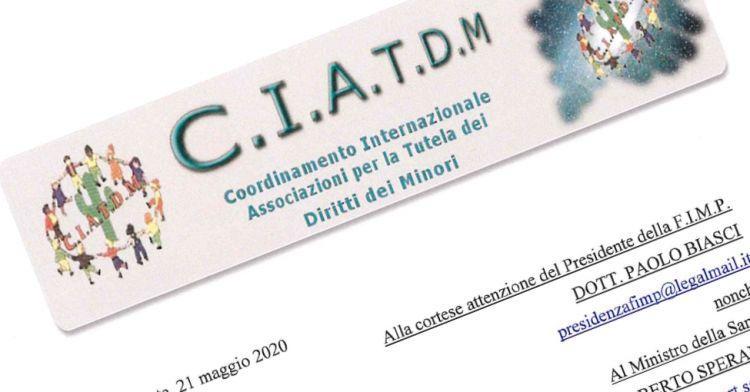